Musk: Starlink Satellite Internet speed will double by the end of the year and is expected to cover the world next year

Elon Musk, chief executive of SpaceX, said the company's Starlink Satellite Internet service "will double the speed of customers later this year.". "Later this year, the speed will double to ~ 300MB / s and the delay will drop to ~ 20ms," Musk said on social media on Monday. 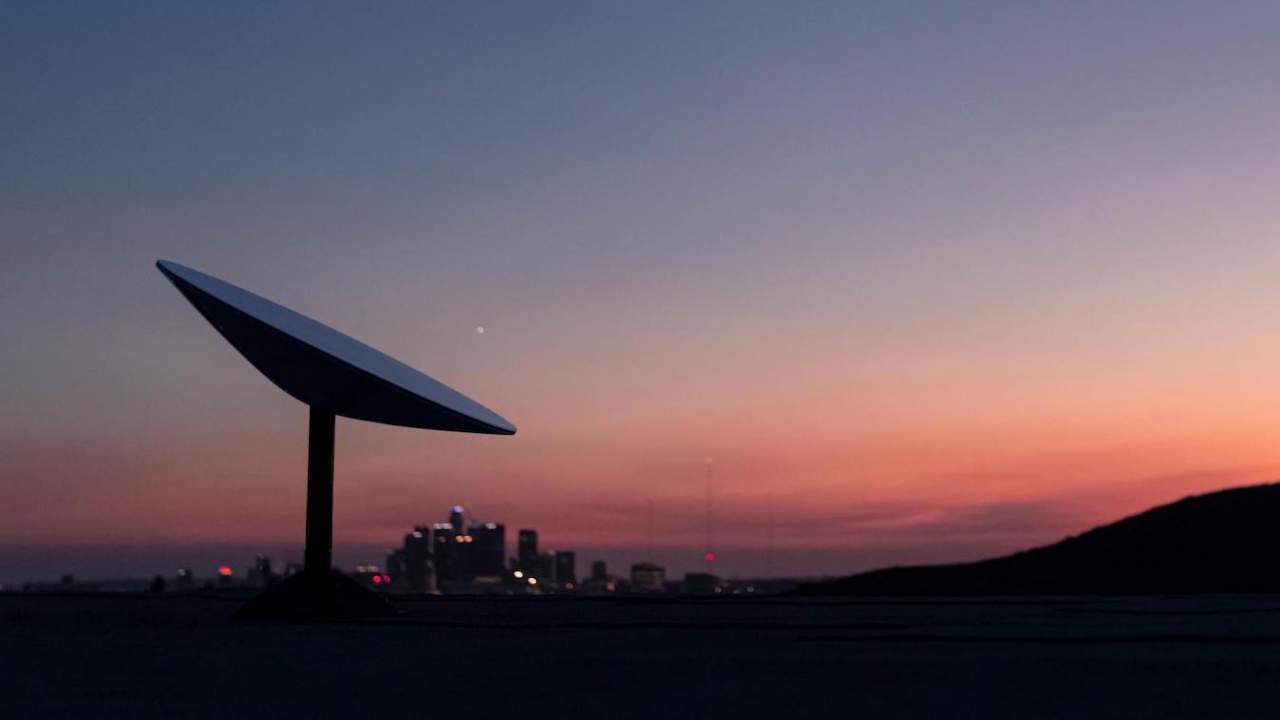 By the end of 2021, Starlink's services will reach most of the world's customers, musk added, and is expected to reach full coverage next year.

Starlink, like other satellite broadband services, is targeted at customers in "low and medium population density areas," he stressed.

Starlink is a satellite internet project of SpaceX. From 2019 to 2024, SpaceX plans to use five years to send thousands of satellites needed for networking into low earth orbit to form a "star chain" network to provide high-speed Internet services.

SpaceX's leadership had previously estimated that Starlink's construction cost was about $10 billion or more, but believed that the network service could generate $30 billion a year, more than 10 times the annual revenue of its existing rocket business.

SpaceX completed an equity financing of $850 million two weeks ago, which is expected to be used for Starlink and starship. So far, SpaceX has launched more than 1000 satellites for Starlink. Last October, SpaceX launched its early services in the form of a public beta to customers in the United States, Canada and the United Kingdom. The service price is $99 per month, plus the upfront cost of the hardware required to connect to the network is $499.

The company recently expanded the scope of the public beta and allowed potential users to book Starlink services. SpaceX disclosed in a filing with the Federal Communications Commission (FCC) earlier this month that its Starlink Satellite Internet service now "has more than 10000 users in and outside the United States.". Related news
SpaceX have put more than 350 Starlink Internet satellites in orbit
SpaceX successfully launched 60 Starlink satellites into the space Internet Era
60 Starlink satellites will be launched again. Musk will talk about the public test satellite internet within 6 months
Starlink website code shows the appearance and test details of the Internet satellite antenna
Super US 95% broadband: Starlink's measured network speed exceeds 160mbps!
SpaceX makes concession to Kuiper, an Amazon satellite company, to reduce the orbit altitude of Starlink constellation
Musk: Starlink Satellite Internet speed will double by the end of the year and is expected to cover the world next year
SpaceX is preparing to launch its new fleet of Starlink laser Starlink satellites to provide wider Internet service coverage
800 billion! Musk is taking Starlink to an IPO
Hot news this week
During the quarter, we signed a multi-year intellectual property patent licensing agreement with a major licensee. This positive result enables us to obtain more 5G patent licensin...
Win10 digital version will be discontinued: free whitewash is still available Microsoft has not been under the dead hand for 7 years
Microsoft posted $17.4 billion in non-GAAP net income on revenue of $52.7 billion in the second quarter of fiscal 2023
YouTube complained about: using offline return-to-work policy to illegally block contract workers from unionizing
India receives Radio Signals from Galaxies 9 billion light-years Away Astronomers: Aliens not involved
Beautiful country semiconductor ushered in the winter, US high enterprises inverted, our country market doesn't buy it!
Cybertruck skipped tickets again! Mass production of Tesla electric pickup truck will not wait until 2024.
Apple will relax measures to deal with COVID-19 's epidemic and encourage employees to go back to work
Huawei P60 Pro latest configuration chart revealed: variable aperture and satellite communications are on the list
Intel: 14 generations of Core in the second half of the year, and build a new architecture from zero next year.
The most popular news this week
ChatGPT after global explosion: Baidu announces similar AI service to be launched in March
Lei Jun announced the first major event at the beginning of the year: it is critical to Xiaomi!
Carry the cauldron! Three out of ten divorces are linked to one partner's addiction to their mobile phone, research suggests
The iPhone is No. 1 in China! Why do people prefer Apple to Android?
China develops starch and protein synthesis technology for corn stover: Costs drop dramatically
Technology tree point crooked? Toyota's new patent: hold the door handle can be sterilized
Eight satellites in eight hours! China rushed to Venezuela's relief efforts
Apple bet on mixed reality, but the selling point of the product is not enough.
Baidu is reported to launch an AI chat robot service similar to ChatGPT in March this year.
The most powerful SSD becomes the last song Intel retired Aoteng hard disk: 6 years of performance is still leading