Last month, mark gurman of Bloomberg reported for the first time that the 2021 MacBook Pro is expected to reintroduce SD readers. Recently, Guo Mingxu, a well-known analyst, made another prediction——Apple may release two new MacBook Pro models with full-size HDMI ports and SD card readers in the second half of 2021. 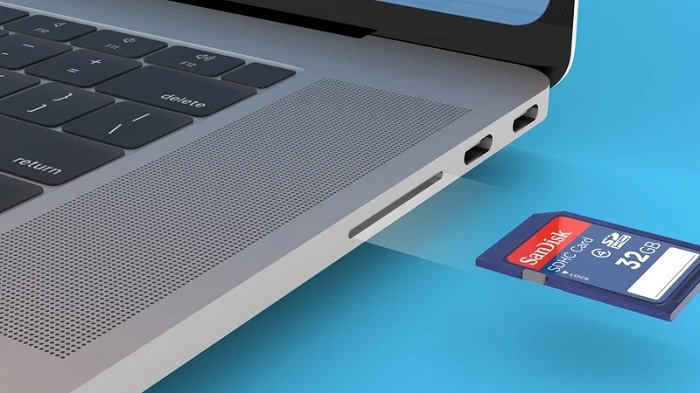 For ordinary users, the most intuitive feeling is reflected in the return of full-size HDMI port and SD card reader.

These include the reintroduction of the classic split MagSafe magnetic charge connector, the removal of the touch bar, the flat edge fuselage, and the built-in more expansion ports.

Previously, mark gurman of Bloomberg has mentioned these details in the report, and Guo Mingzhen disclosed that Genesys logic in Taiwan will become the exclusive supplier of SD card readers for 2021 MBP models.