How much bitcoin did Tesla invest in? The official claim is $1.5 billion 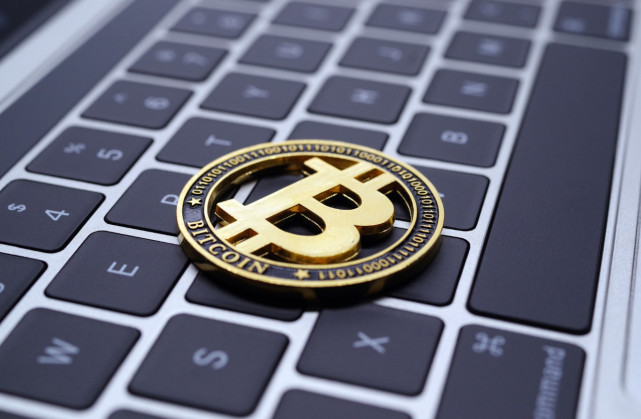 Tencent technology news, according to foreign media reports, in a document submitted to the securities and Exchange Commission (SEC), Tesla claimed to have purchased $1.5 billion worth of bitcoin.

The move immediately raised questions about CEO Elon Musk's tweeting in recent weeks. He is believed to be encouraging more people to buy cryptocurrencies, such as bitcoin and dogcoin, by tweeting positive messages about them.

On Monday, after Tesla announced the news, the price of bitcoin soared to a new high, reaching at least $43200. Tesla shares rose more than 2% in pre market trading. In a filing with the securities and Exchange Commission, Tesla warned investors that the price of bitcoin was highly volatile.

With the increasing demand of institutional and retail investors, the price of cryptocurrency has been gradually rising throughout 2021. Bitcoin, however, remains a volatile cryptocurrency, falling below $30000 in January.

Before the news of investing in bitcoin came out, Tesla just updated the news of model s. Tesla has just announced its first major redesign of the model s since the introduction of the electric car in 2012. The updated car, which will be available in March, includes a new design, new interior and 520 mile range option. Tesla's model X has also been improved in appearance and updated internally.

Tesla's move on Monday shows that it has invested a significant proportion of its cash in bitcoin investments. (Tencent technology reviser / Lexue)