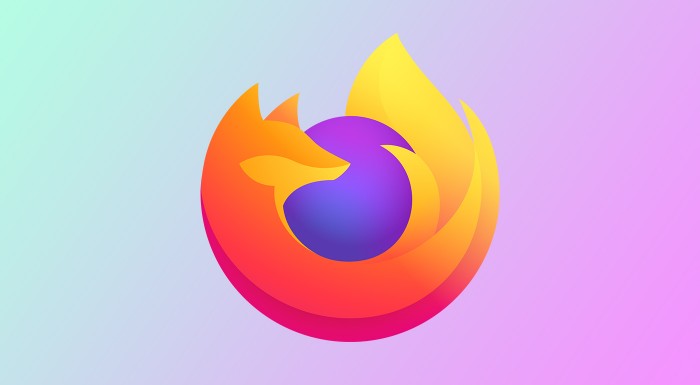 First of all, it seems that some of the most enthusiastic fans of Firefox don't really use the browser, because then they will know that the beloved fox icon still exists in Firefox.

Mozilla has also launched a series of small case studies on how this misinformation is spread on the Internet: Mozilla said that they have no plans to get rid of the fox logo, or never, and the rumors on the Internet are just putting different logos together. 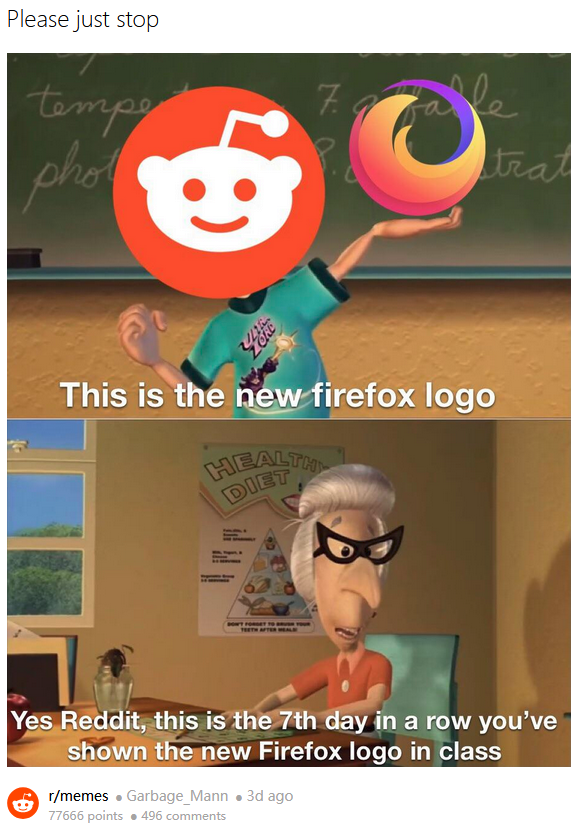 But interestingly, for users of Firefox nightly, the official choice of Mozilla is very casual. For example, we are now using the modification icon of dog: 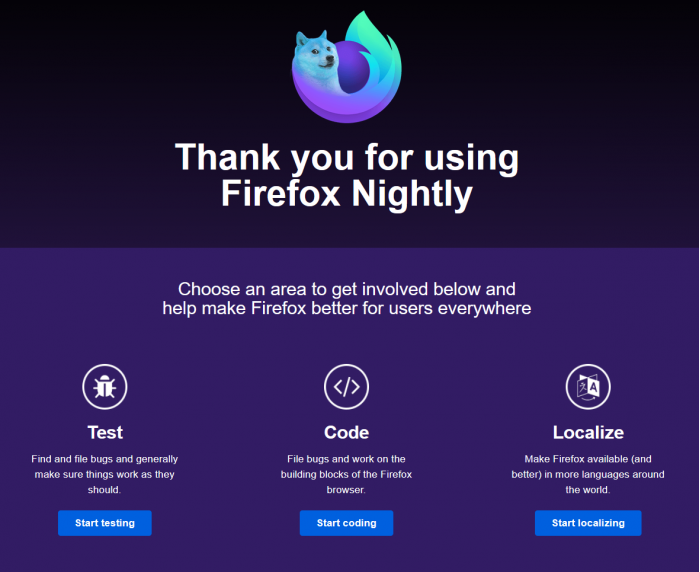