The preview version of Windows terminal 1.7, released today, optimizes the user interface of settings, enhances windowing, and fixes some common errors. The biggest change comes from windowing. Through the global setting of "windowing behavior", users can choose the starting location of new terminal instance.

These options include the ability to open a new window or a new window in an existing terminal instance. On the new startup page of setting UI, users are allowed to switch between three options. 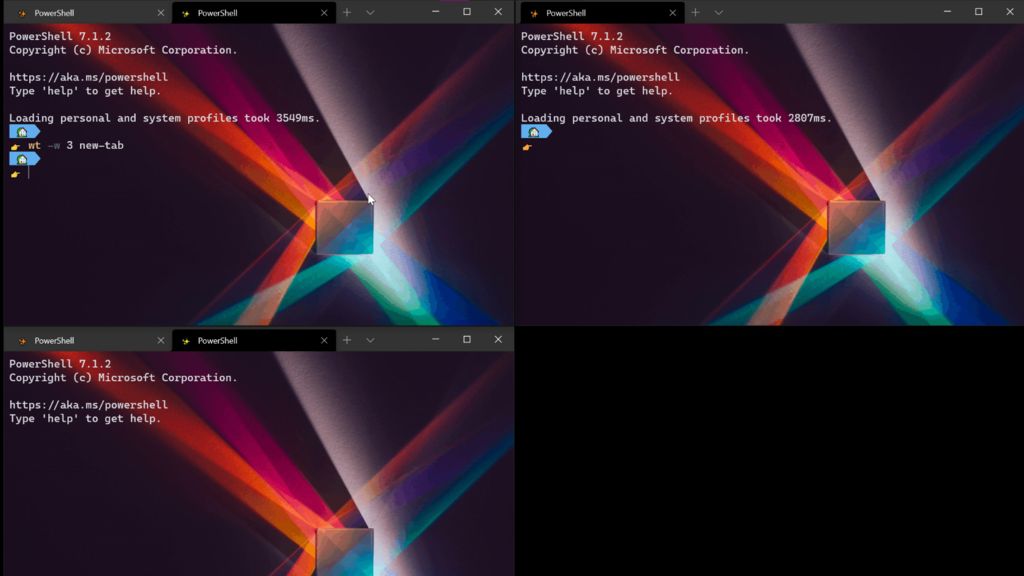 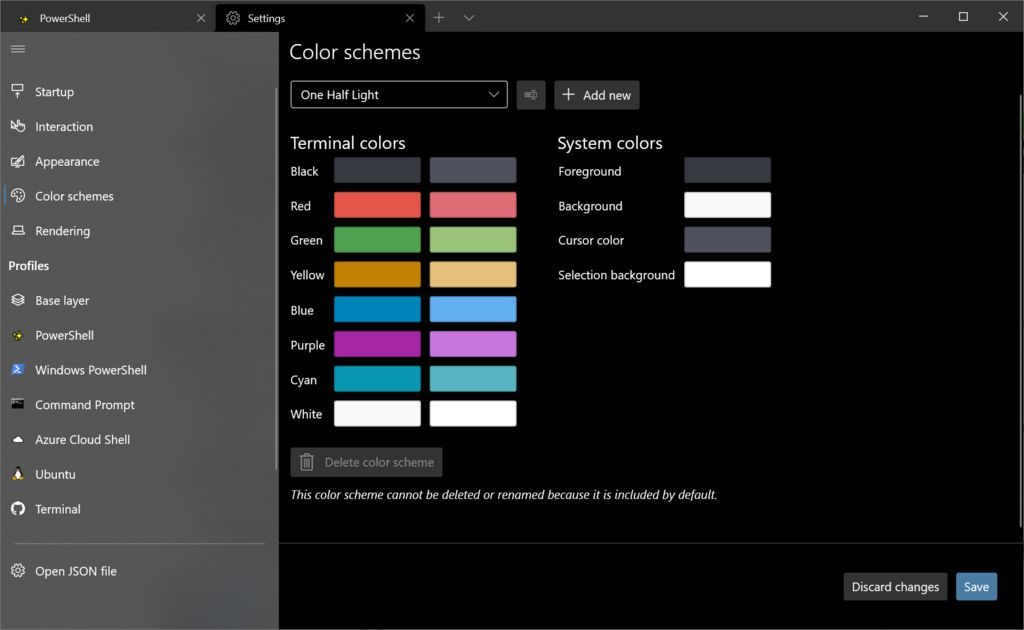 Next is the improvement of the new setup UI. Now, the UI is becoming the default for preview users. However, not all of them come from China settings.json The company is asking for feedback on user preferences on GitHub, here. As for the improvement, there is a new actions page to list all keyboard shortcuts, and a redesigned color schemes page to reduce confusion, as well as enhance the function to make it easy to use the screen reader or a separate keyboard and improve accessibility. 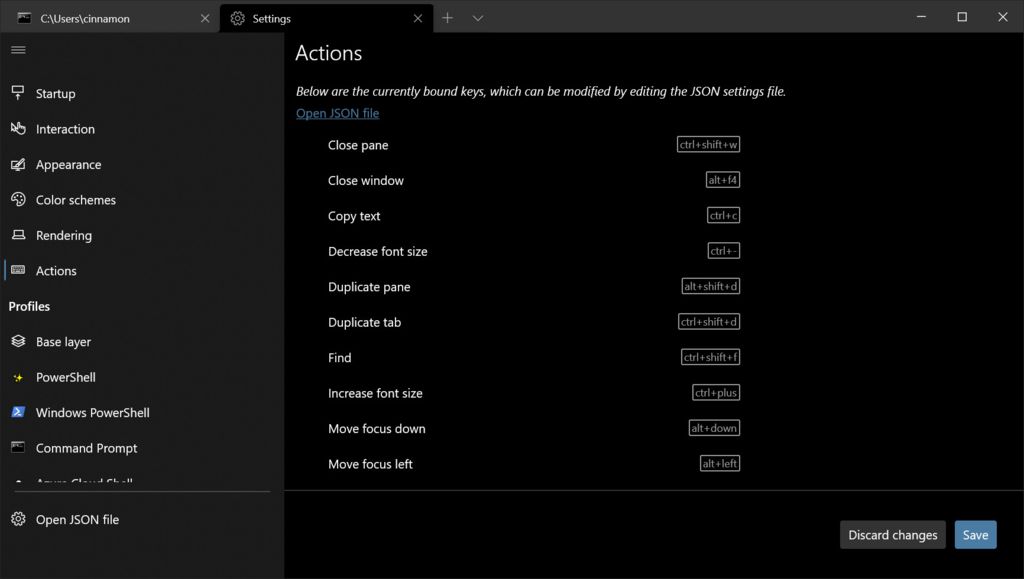 Other changes in version 1.7 include support for JSON fragment extension, new centronlaunch setting to make the terminal always start in the center of the screen, new search action to allow users to search between the next and the previous match, and some error repair.

Here are other general improvements to the 1.7 preview

When the bel sequence is issued, the bell indicator will always appear in the label.

Here's what to fix:

When the pane is out of focus, hyperlinks will now be underscores

You can use the arrow keys in the label switcher again

After you cancel the tab rename area, the focus should now return to the terminal