Early this morning, arm officially launched the armv9 instruction set, which is officially called the most important innovation in 10 years and will be the foundation of 300 billion arm chips in the future.

Including cortex-x1 / A78, which has the strongest performance at present, the current ARM chip is still based on armv8. X instruction set, which was first launched in 2011, and its main feature is the addition of 64 bit instruction set support.

In contrast, armv9 has seen more upgrades. In the past 10 years, there have been too many changes in the computing architecture,ARM processor is not only for mobile / embedded applications, but also for PC, HPC, high performance computing, deep learning and other new markets. 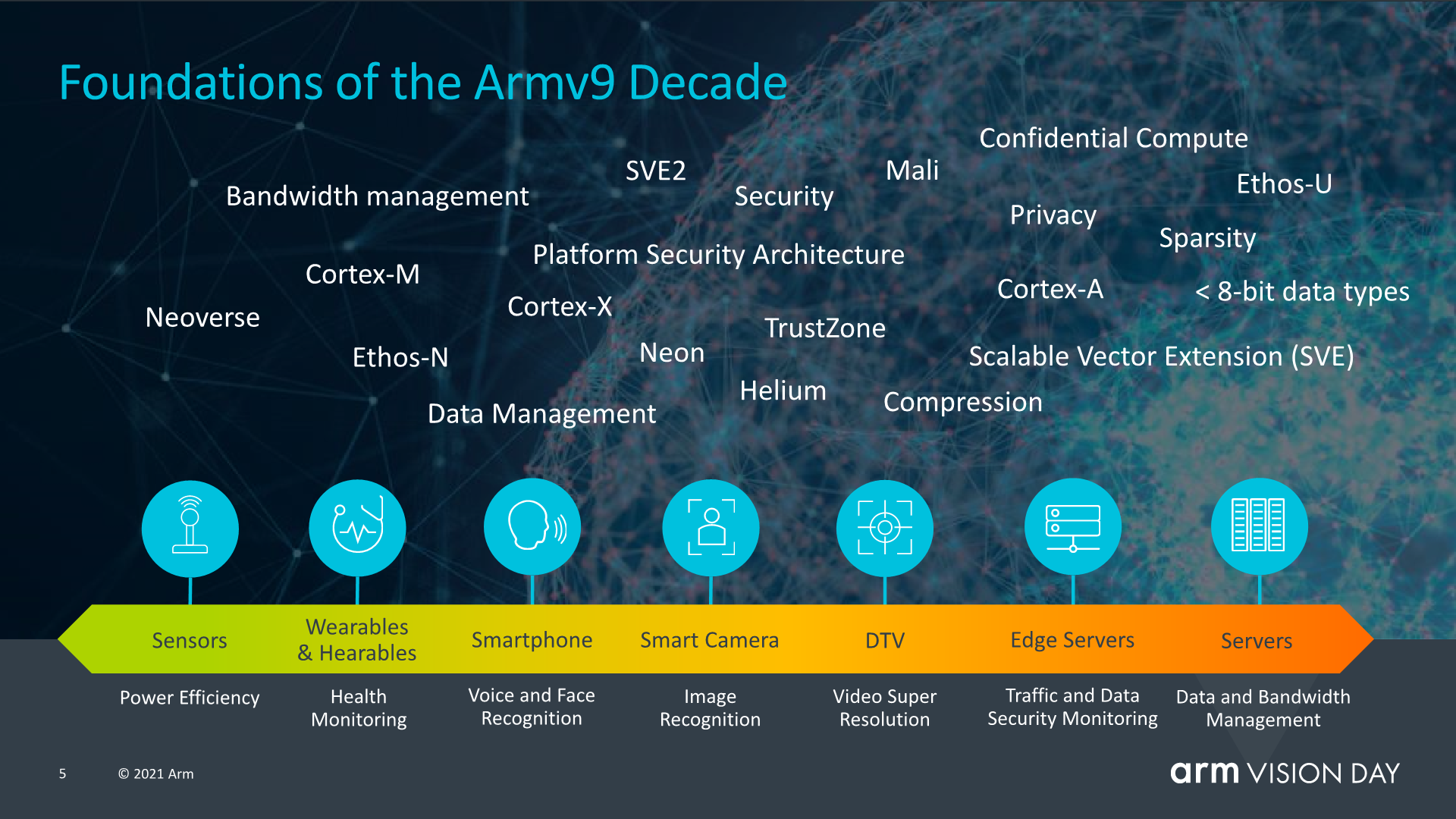 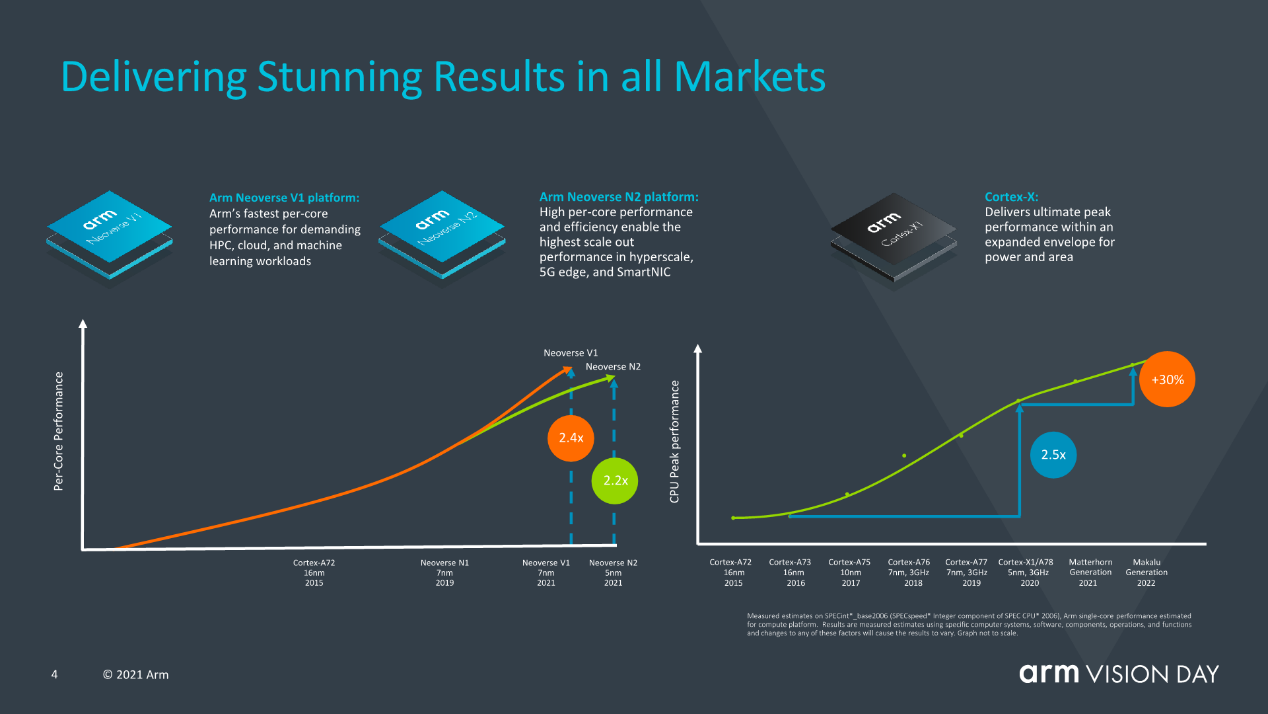 First of all, let's talk about the changes in performance. Taking cortex-x / a series used by mobile platforms such as smart phones as an example, the performance of X1 / A78 is 2.5 times higher than that of 16nm A72,The next generation of Matterhorn architecture and Makalu architecture will maintain more than 30% IPC performance improvement.

If the frequency increase of IPC is more than 40%, it is not related to the CPU performance improvement in the future. 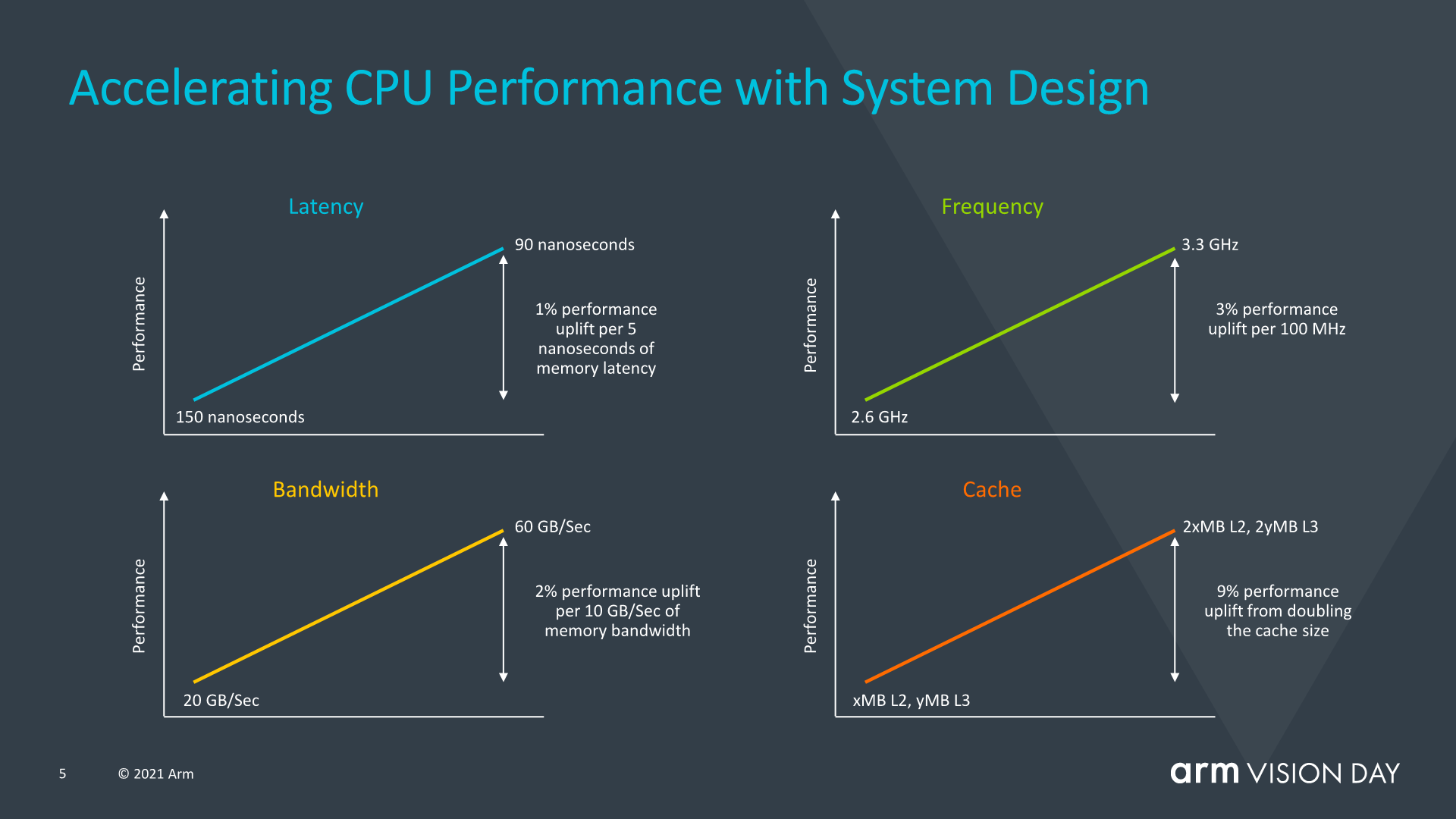 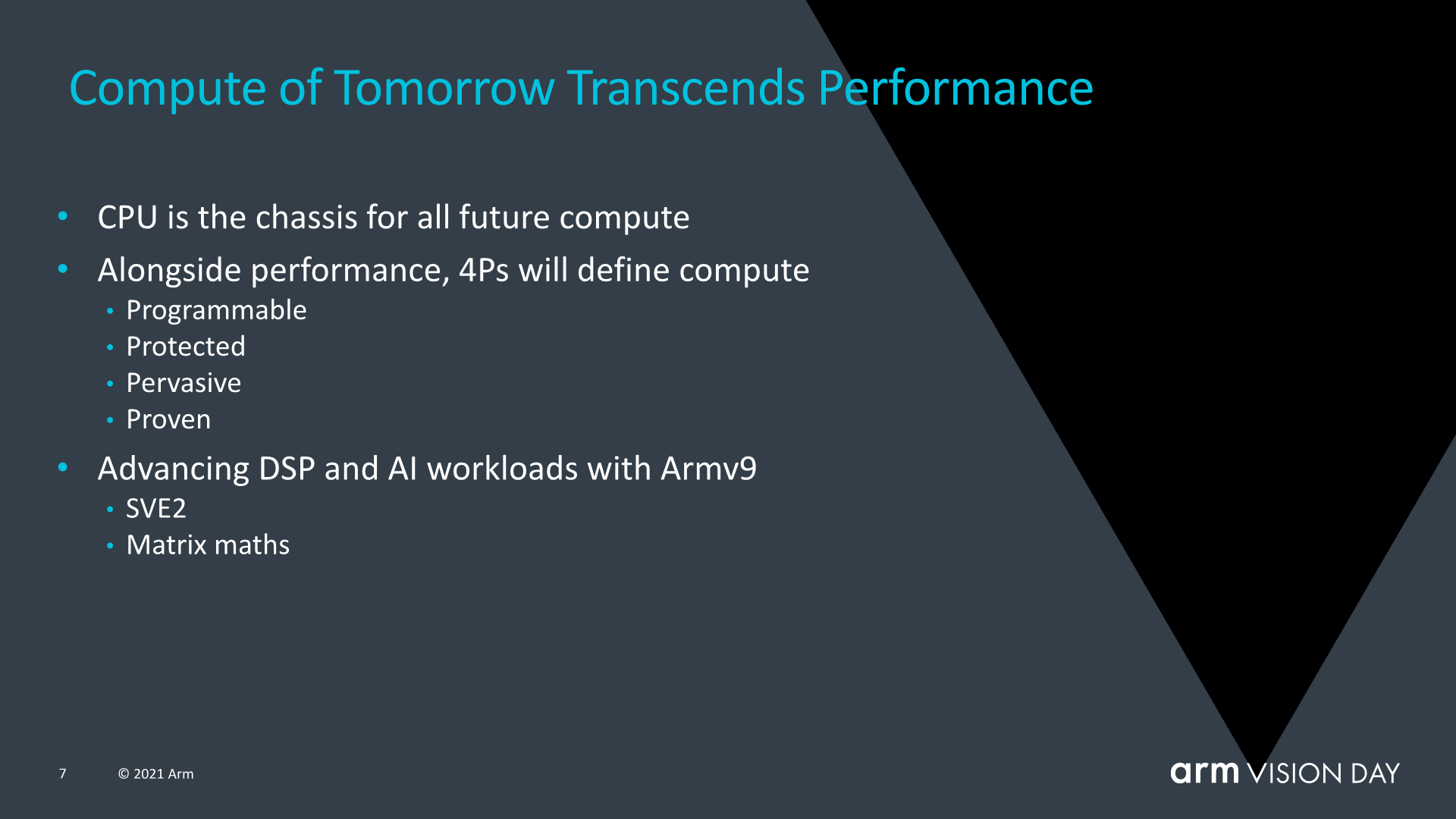 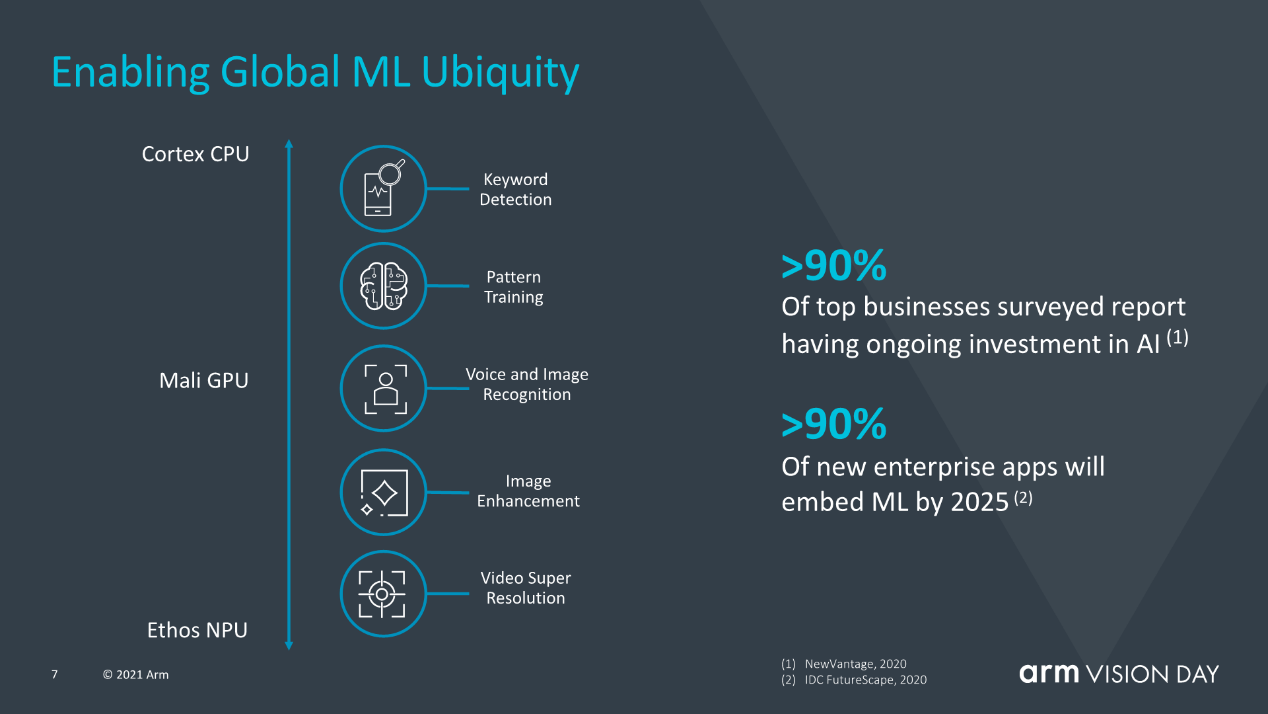 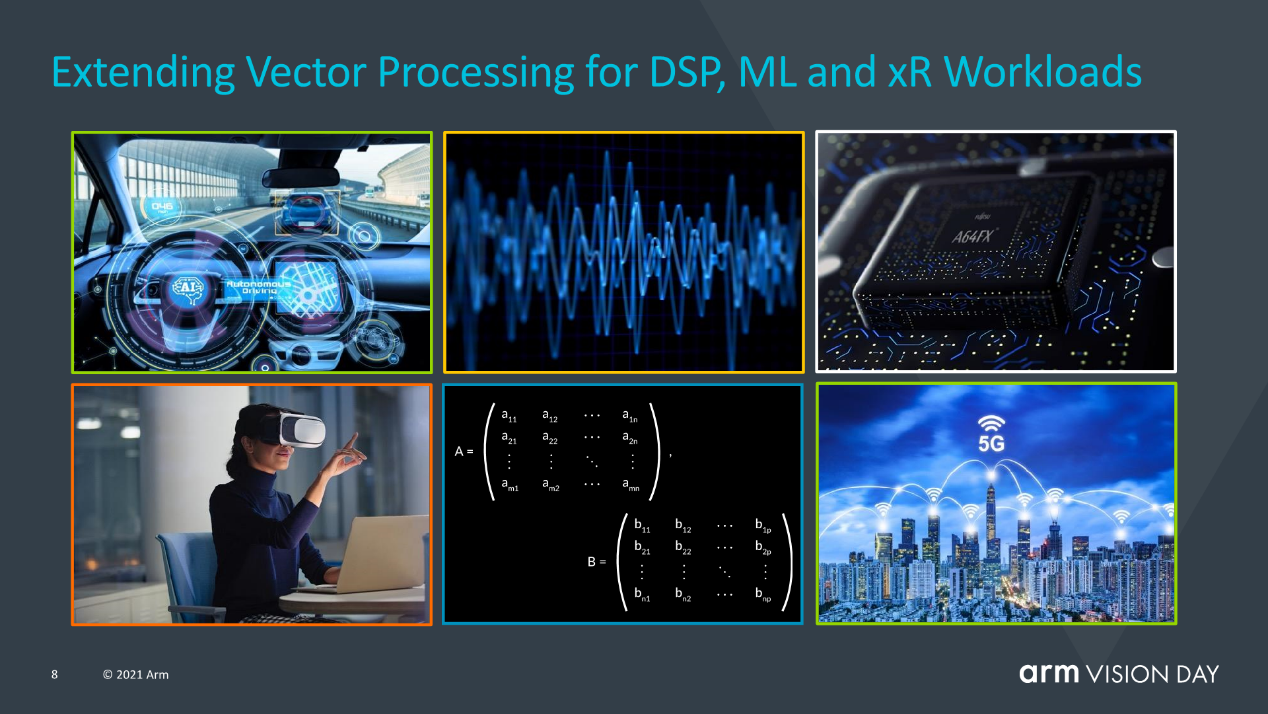 Compared with SVE's 128 bit vector, sve2 can support multiple 128 bit operations, up to 2048 bits. Therefore, sve2 can enhance ml machine learning and DSP signal processing capabilities, and improve the performance of 5g, virtual reality, augmented reality and CPU running ml locally in the future. At the same time, arm will continue to improve Ai Ai performance in the future. 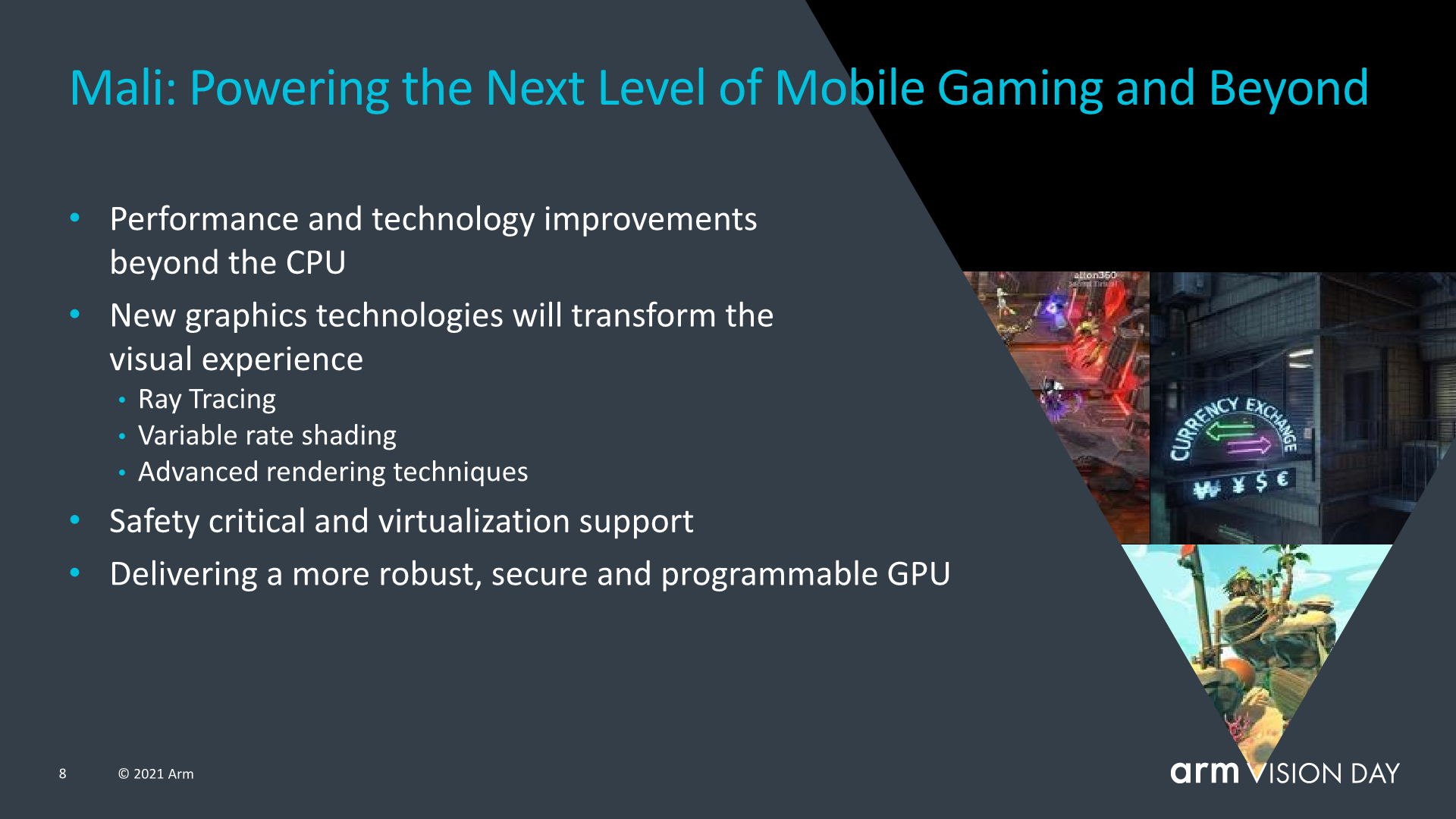 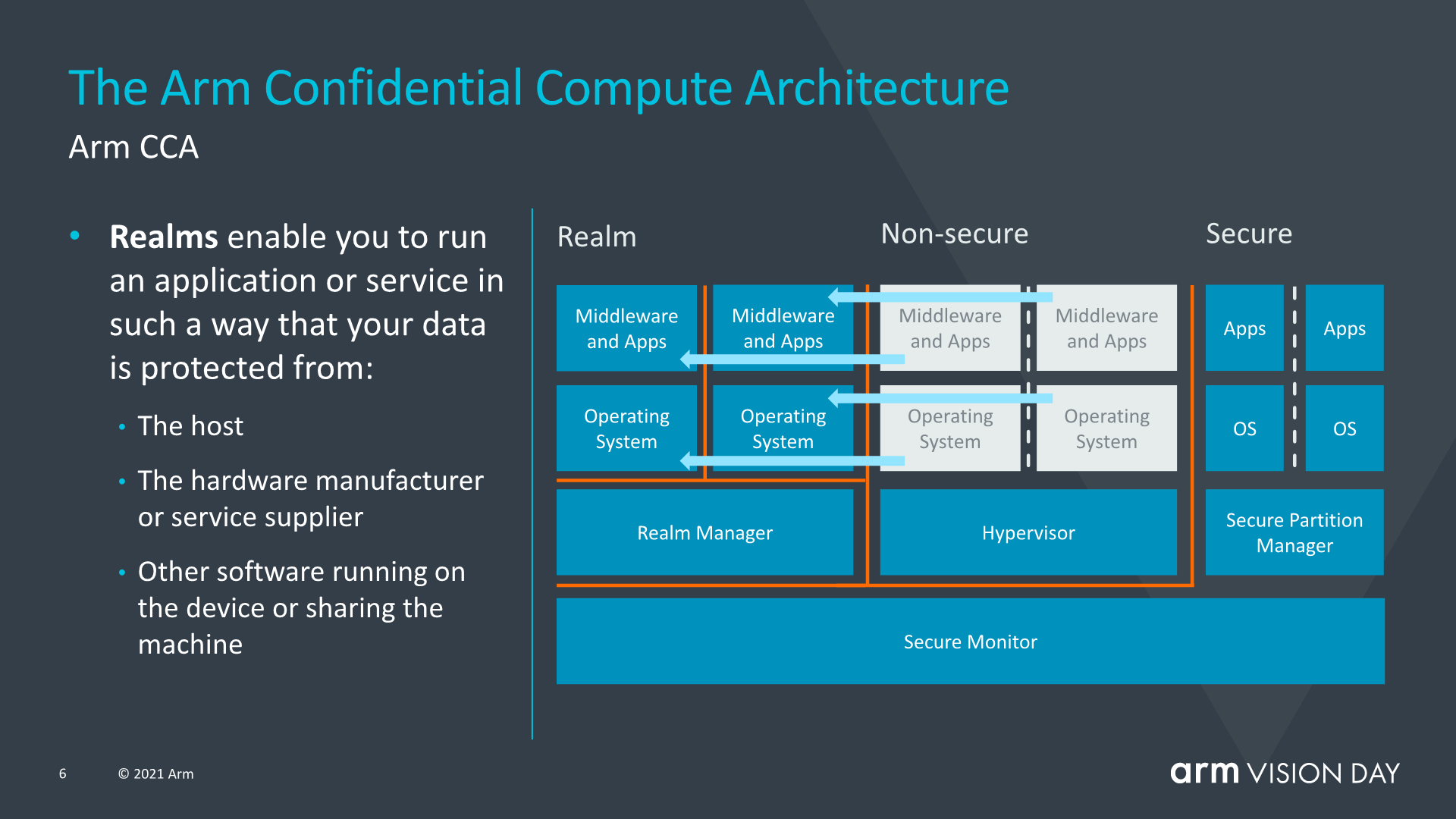 In armv9, the most important challenge is actually data security. This time, arm launched a new CCA confidential computing architecture, which is based on the previous TrustZone security technology, but introduces the dynamic domain technology,It is completely opaque to the operating system and management program, will not be attacked by the system or software, and can still accept the management and scheduling. 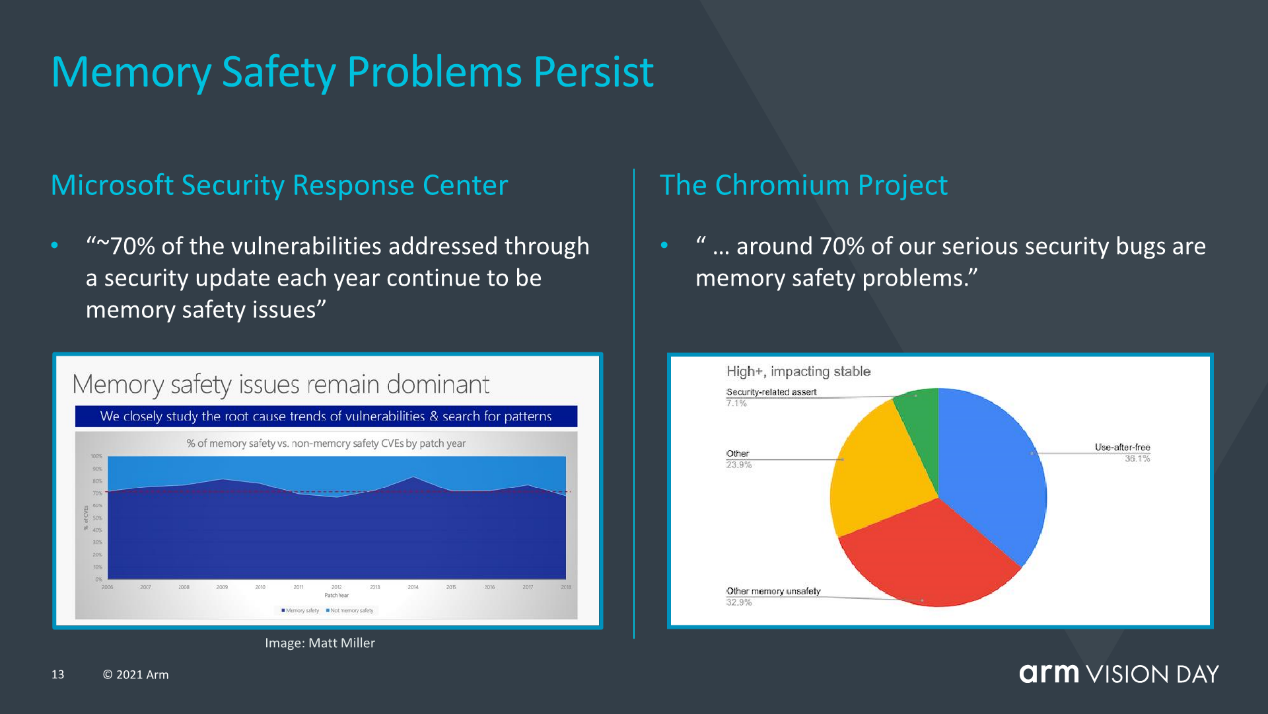 In a word, the armv9 instruction set released by arm today is very innovative, which is the basis of more than 300 billion arm chips in the next 10 years. However, there are few specific details now, just a preliminary roadmap, and more details will be released this summer.

As for the commercialization of armv9 processor,It is expected to enter the market in early 2022. 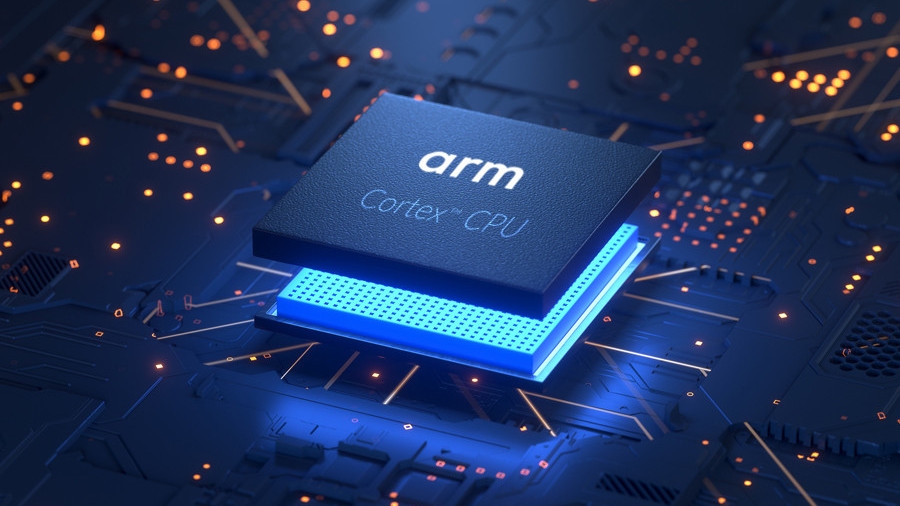