Recently, the global chip shortage is serious. It has spread from the automobile industry to PC, mobile phone and other industries. Many manufacturers have to reduce production to cope with the shortage.

In the past, when the supply and demand of goods were unbalanced, they would face price fluctuations. In the case of chip shortage, the price of graphics card has almost tripled. In addition, the processor, memory, solid-state drive is also rising significantly.

Not long ago, it was also reported that TSMC, the world's largest semiconductor foundry, will increase the foundry price of 12 inch wafers,TSMC will start to increase its price from April this year, with an increase of about $400 per piece, or 25%, and will increase quarterly.

The domestic chip giant SMIC has also informed its customers by email that it will raise the price of the whole line from April 1. It is reported that SMIC's increase in this round is about 15% - 30%.

Affected by the epidemic, the world's major factories shut down, reducing production capacity. Coupled with the epidemic, people's way of working and learning has changed, and the situation of home office and online classes has increased, which has led to an increase in the demand for electronic consumer products such as laptops and tablets, resulting in a great increase in the demand for chips. 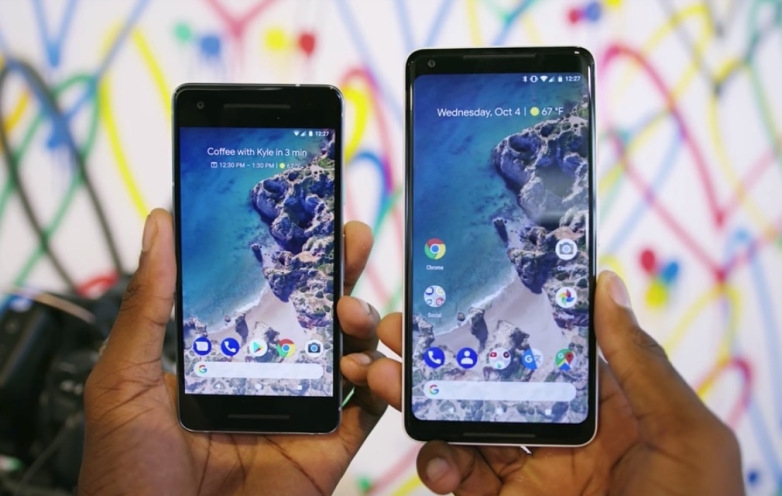 Will the price of mobile phones rise substantially

In the case of global chip shortage and sharp price increase of chip factories, whether the price of smart phones will rise has become the focus of many consumers.

But if the lack of core situation has not been eased, it is difficult to say whether the price of follow-up mobile phones will rise.Recently, many domestic mobile phone manufacturers have warned that the shortage of chips may have an impact on the price of mobile phones.

You know, this is not the first mobile phone manufacturer to issue a warning. Previously, Lei Jun said in an interview that at present, not only are mobile phone chips out of stock, but all chips in the world are out of stock. This shortage may last for two years. Consumers may feel that consumer electronics products are becoming more and more difficult to buy and more expensive.

Both of them are closely cooperating with Qualcomm and MediaTek. I believe the information they have disclosed will not be false,This also means that the shortage of chips may really last for two years, during which the shipment of mobile phones should be difficult to expand.

In the case of 30% increase in chip costs and short supply, it may be inevitable that the price of mobile phones will rise.

It is expected that major mobile phone manufacturers will adjust their prices in June this year. Of course, the price adjustment will also affect the mobile phone prices to be released in the second half of this year.

As for the mobile phones that have been released, I don't think the price will rise unexpectedly, so consumers need to consider whether to buy mobile phones at this time. 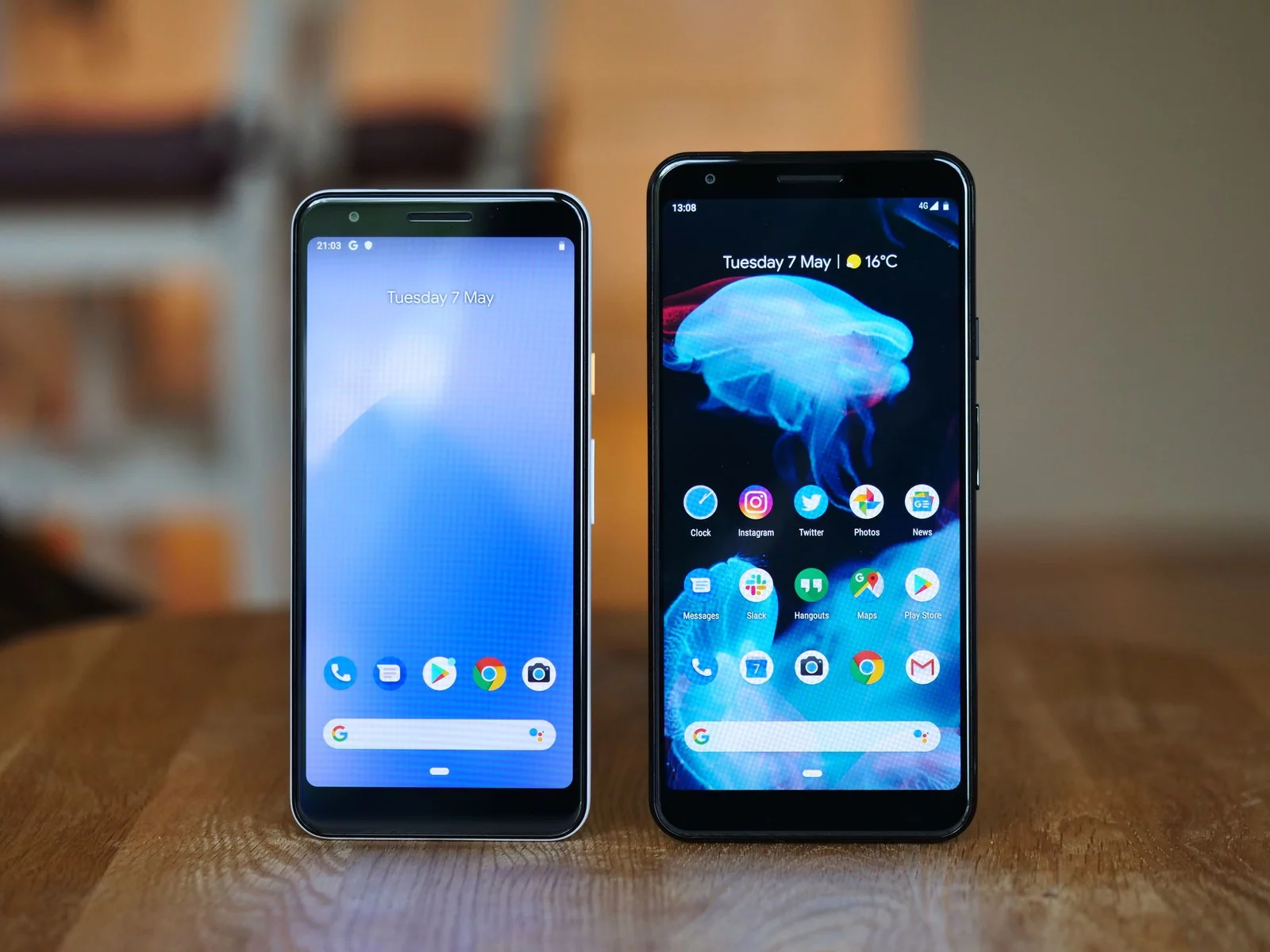 Link to the original text:Yesky

Related news
Hot news this week
The price of memory can't stop: supply is tight, DDR3 leads the rise at the end of the year
27 years ago, the security guard of Peking University self taught examination is now the president. Netizens call for perfect interpretation of knowledge and change of destiny
Alibaba: sincerely accept the punishment and resolutely obey. Today is a crucial day in the development of the company
2021 Hurun self made list of the richest people under 40: 38 year old Zhang Yiming ranks first in China
Tencent Teana laboratory holds a cross boundary Seminar on artificial hearing technology: cochlear implant technology is undergoing cross boundary development
Jilin University of business and technology notifies students of norovirus infection: the source of the virus is under urgent investigation
Ali Zhang Yong releases an internal letter: face the original intention of returning to China frankly
Dada's latest equity exposure: Jingdong is the major shareholder, and Kuai Jiaqi holds 7.8% of the shares
Shell equity exposure: Zuohui has 81% of the voting rights, and Tencent holds 5% of the shares of two shareholders, hillhood
Xiaomi donated to Tsinghua University to set up Xiaomi artificial intelligence Innovation Research Fund
The most popular news this week
Huawei Mall: a new version of mobile phone without charger and data line has been launched, with the price reduced by 200 yuan
New coronavirus brings new harm: killing wild animals
Hisense helps Suning 418 Omni channel sales increase by 350%
Jingdong Logistics plans to go public at the end of April, sources said
IPhone 13 series HD CAD design: size unchanged, accessories can be universal
Man recovers woman's wechat record and spreads it by technical means: arrested for 6 days
IPhone 13 screen reconfirmed ltpo: support 120Hz, design exposure body size
Hard disk can actually mine! The tragedy of graphics card price rise will be staged again soon
108 megapixel Xiaomi 11 DxOMark scored 120: zoom drag, not in the top 20
Two yuan each! China's first self driving bus put into operation in Chongqing