Win10 will usher in two major version updates this year, among which the 21h2 update in the second half of the year can be called the biggest improvement of win10 in recent years. In win10 21h2, the system interface UI and multiple function modules will be a big update.

Recently, there are new features of win10 exposed! According to the report of windows lastest, there will be many changes in win10's settings panel and taskbar menu. Let's have a look.

Previously, similar functions could only be realized by installing the corresponding software of Bing. Now this function has become a built-in function of the system. 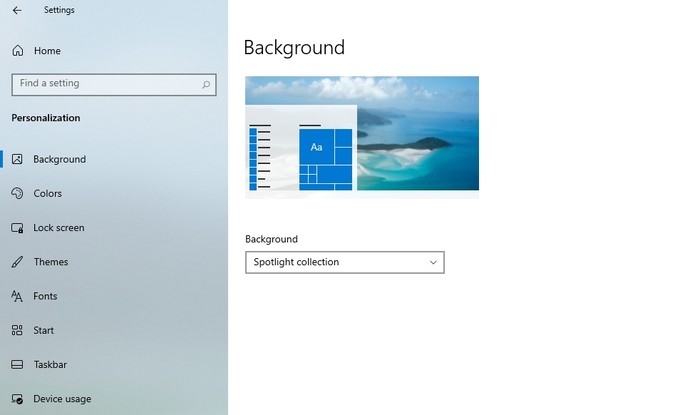 It is reported that the function also seems to involve artificial intelligence, according to the user's preferences to update wallpaper, or very good.

Secondly, the personalization of the keyboard is added in win10 settings. Users can change the appearance of the touch keyboard in the settings, for example, they can customize the color of keys and borders, the opacity of the background, and the proportion of the keyboard.

If you are using a tablet, you often need to call the touch keyboard, which will bring you a better experience. 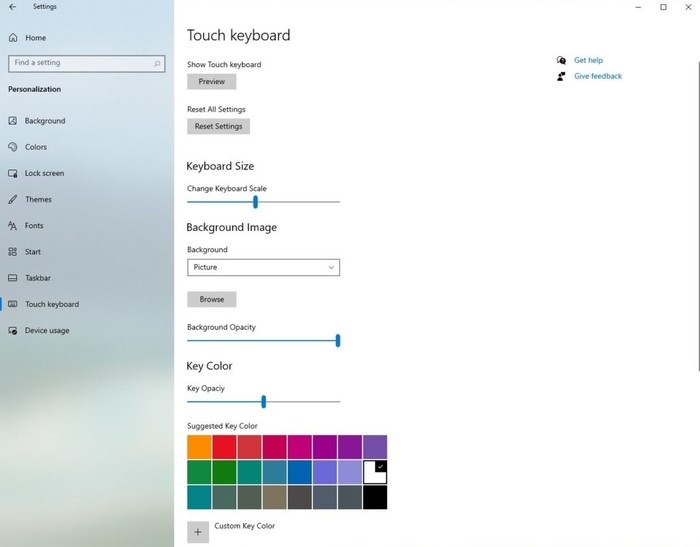 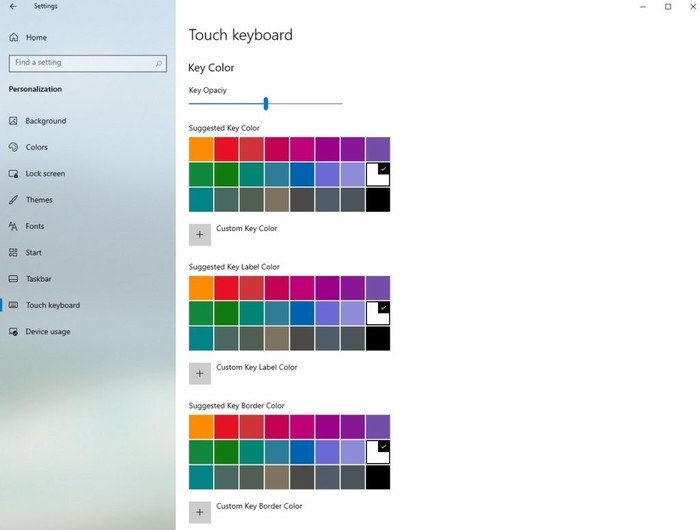 At present, the panel will provide statistics of game, family, creation, learning, entertainment and business. It is not clear whether more types of data will be added. 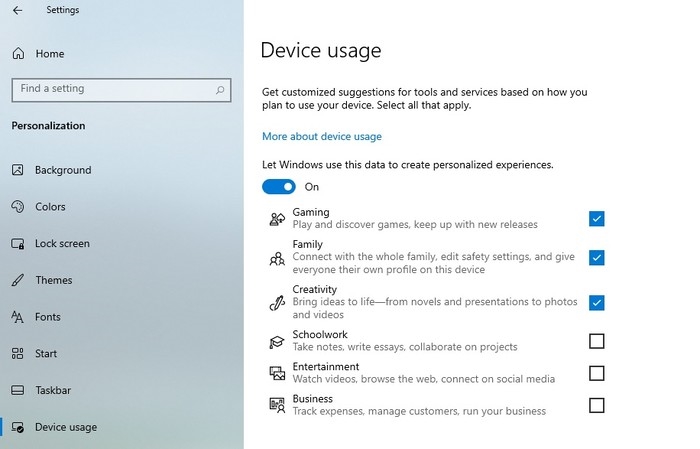 Microsoft is changing the version of the taskbar, and the function menu that pops up by right clicking on the taskbar has also changed a lot. 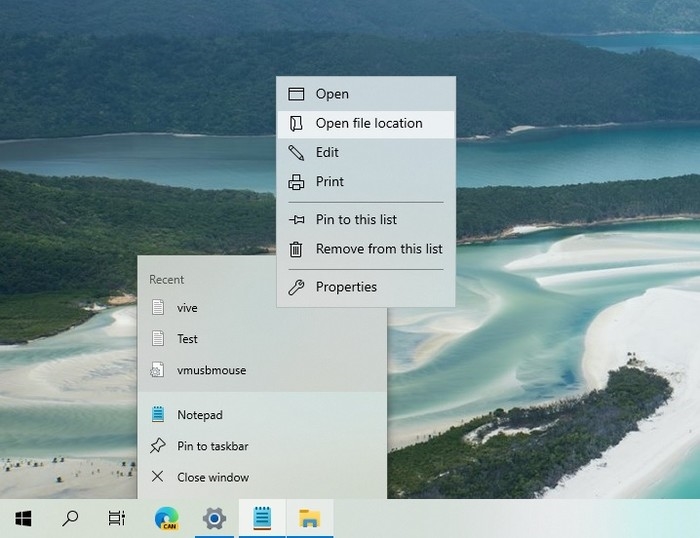 In addition, Microsoft also plans to remove the display of some functions from the taskbar menu, such as hiding the taskbar, Microsoft ink workspace and even windows search. 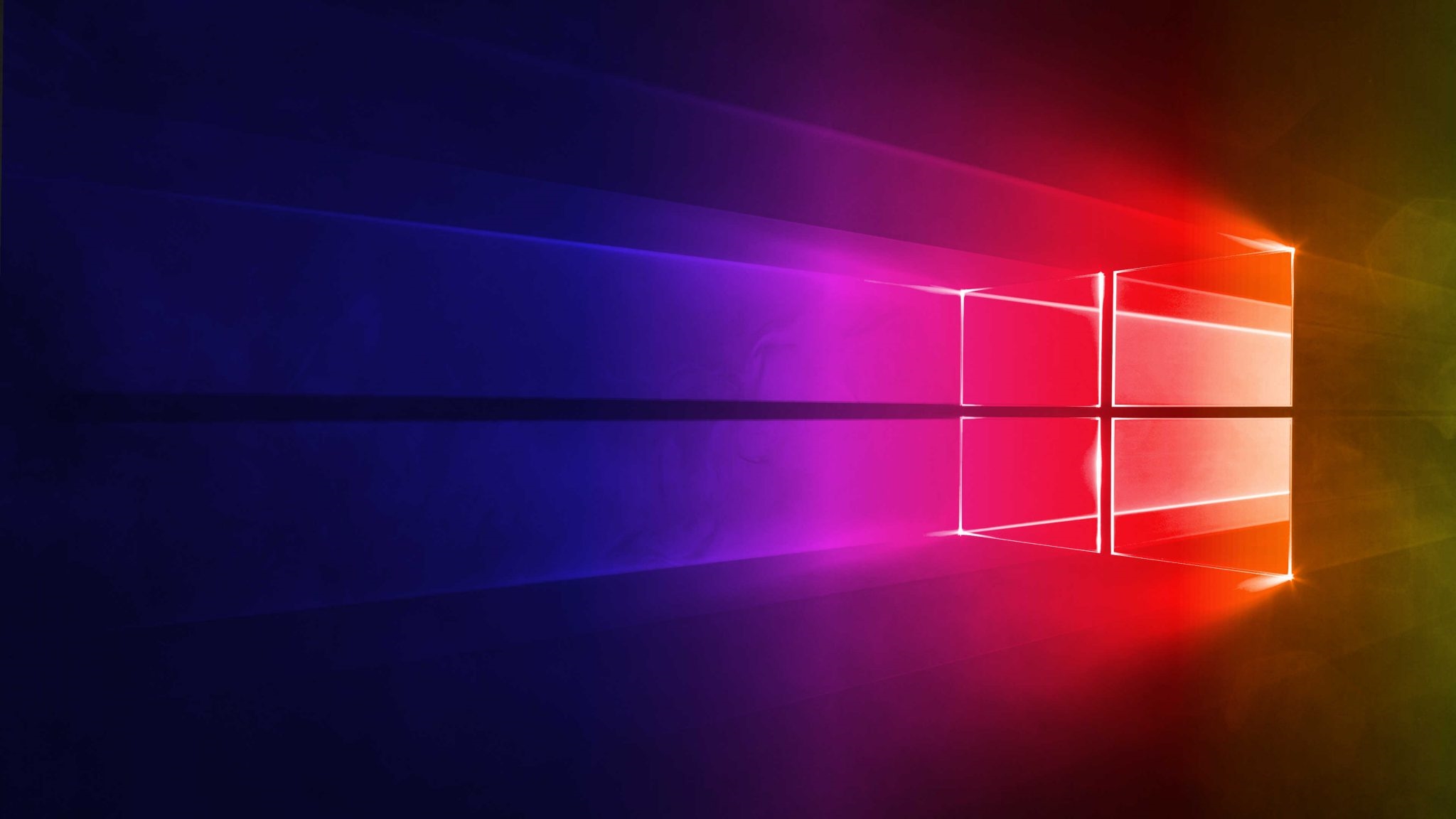 Related news
The most stable win10 update in recent years win10 1909 is worth upgrading
Why does Huawei's "new IP" encounter new problems?
A GREAT SPELL CASTER THAT SAVE MY MARRIAGE
GREAT SPELL CASTER THAT BRING BACK EX LOVER
Function inventory of win10 new edition
Win10 is about to be completely revamped! New UI exposure of win10 application
Win10 major new features re exposed! Win10 search ushers in great improvement
New features of win10 exposed again! Great improvement of setup and taskbar menu
Win10 design has changed! The new start menu has finally changed
Win10 new screenshot arrangement! The appearance has changed
Hot news this week
The price of memory can't stop: supply is tight, DDR3 leads the rise at the end of the year
27 years ago, the security guard of Peking University self taught examination is now the president. Netizens call for perfect interpretation of knowledge and change of destiny
Alibaba: sincerely accept the punishment and resolutely obey. Today is a crucial day in the development of the company
2021 Hurun self made list of the richest people under 40: 38 year old Zhang Yiming ranks first in China
Tencent Teana laboratory holds a cross boundary Seminar on artificial hearing technology: cochlear implant technology is undergoing cross boundary development
Jilin University of business and technology notifies students of norovirus infection: the source of the virus is under urgent investigation
Ali Zhang Yong releases an internal letter: face the original intention of returning to China frankly
Dada's latest equity exposure: Jingdong is the major shareholder, and Kuai Jiaqi holds 7.8% of the shares
Shell equity exposure: Zuohui has 81% of the voting rights, and Tencent holds 5% of the shares of two shareholders, hillhood
Xiaomi donated to Tsinghua University to set up Xiaomi artificial intelligence Innovation Research Fund
The most popular news this week
Huawei Mall: a new version of mobile phone without charger and data line has been launched, with the price reduced by 200 yuan
New coronavirus brings new harm: killing wild animals
Hisense helps Suning 418 Omni channel sales increase by 350%
Jingdong Logistics plans to go public at the end of April, sources said
IPhone 13 series HD CAD design: size unchanged, accessories can be universal
Man recovers woman's wechat record and spreads it by technical means: arrested for 6 days
IPhone 13 screen reconfirmed ltpo: support 120Hz, design exposure body size
Hard disk can actually mine! The tragedy of graphics card price rise will be staged again soon
108 megapixel Xiaomi 11 DxOMark scored 120: zoom drag, not in the top 20
Two yuan each! China's first self driving bus put into operation in Chongqing