Yes, Apple released a new test version of IOS 14.5 today. Compared with the past, this version is of great significance, because it needs to change the whole industry.

In addition, IOS 14.5 has added dual card 5g mode to the iPhone 12 model, and both SIM cards can enjoy 5g network.

It is worth mentioning that,Apple also announced today that it will implement a new privacy collection user disclosure and licensing policy in the coming weeks. Companies such as Facebook said Apple's new deal would hurt advertising revenue.

Apple said that in the next few weeks, a new version of IOS 14.5 operating system will be introduced to users, when privacy collection disclosure will be mandatory for software developers. However, Apple has yet to announce a specific date for the launch of the new system. 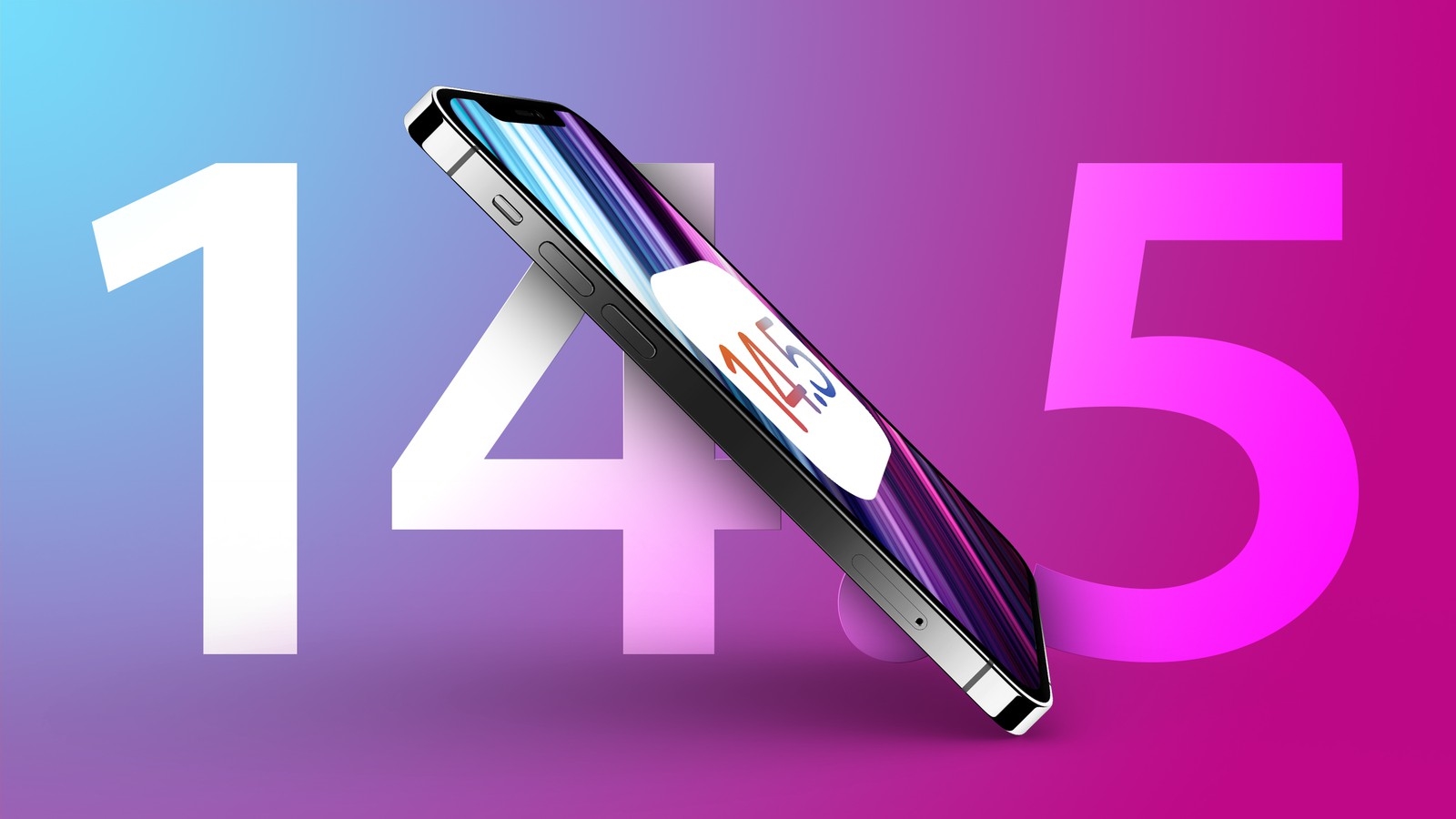 Related news
Hot news this week
The price of memory can't stop: supply is tight, DDR3 leads the rise at the end of the year
27 years ago, the security guard of Peking University self taught examination is now the president. Netizens call for perfect interpretation of knowledge and change of destiny
Alibaba: sincerely accept the punishment and resolutely obey. Today is a crucial day in the development of the company
2021 Hurun self made list of the richest people under 40: 38 year old Zhang Yiming ranks first in China
Tencent Teana laboratory holds a cross boundary Seminar on artificial hearing technology: cochlear implant technology is undergoing cross boundary development
Jilin University of business and technology notifies students of norovirus infection: the source of the virus is under urgent investigation
Ali Zhang Yong releases an internal letter: face the original intention of returning to China frankly
Dada's latest equity exposure: Jingdong is the major shareholder, and Kuai Jiaqi holds 7.8% of the shares
Shell equity exposure: Zuohui has 81% of the voting rights, and Tencent holds 5% of the shares of two shareholders, hillhood
Xiaomi donated to Tsinghua University to set up Xiaomi artificial intelligence Innovation Research Fund
The most popular news this week
There is still no speed limit, but it's still a pity that Alibaba cloud PC is the first to experience it
Microsoft opens edge's surfing games to other browsers
Has the box horse market settled in wechat and Taobao?
Huawei Mall: a new version of mobile phone without charger and data line has been launched, with the price reduced by 200 yuan
New coronavirus brings new harm: killing wild animals
Hisense helps Suning 418 Omni channel sales increase by 350%
Jingdong Logistics plans to go public at the end of April, sources said
IPhone 13 series HD CAD design: size unchanged, accessories can be universal
Man recovers woman's wechat record and spreads it by technical means: arrested for 6 days
IPhone 13 screen reconfirmed ltpo: support 120Hz, design exposure body size