April 20 news, this morning, redmi mobile officially announced that redmi game mobile will be officially named K40 game enhanced version, and the new product launch will be held at 19:30 on April 27.

According to the official,

From this we can see that in addition to excellent game performance, the machine will also focus on the lightweight fuselage design.

It is worth mentioning that from the official warm-up posters,In addition to adding a circle of LED lights around the lens module, K40 game plus is also equipped with a mechanical game shoulder key similar to black shark 4 game mobile phone. 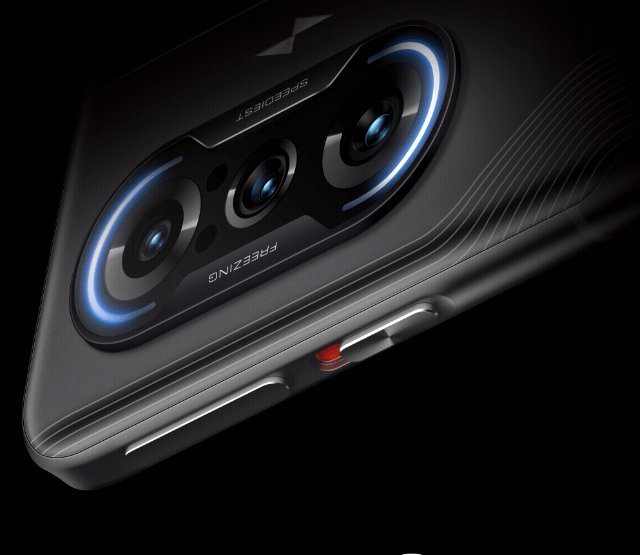 It is worth noting that according to 3C certification,K40 game plus will have at least two models, both of which support 67W fast charging. At the same time, it is also the redmi mobile phone with the fastest charging speed at present.

Lu Weibing, President of Xiaomi group in China, said that this time, we will continue to implement redmi efficiency under the brand mission of extreme cost performance, make professional E-sports experience more inclusive to the public with more reasonable prices, and break through the bottom line of game phone price. With more hard core game experience and more ultimate flagship cost performance, declare war on the old mobile game industry. 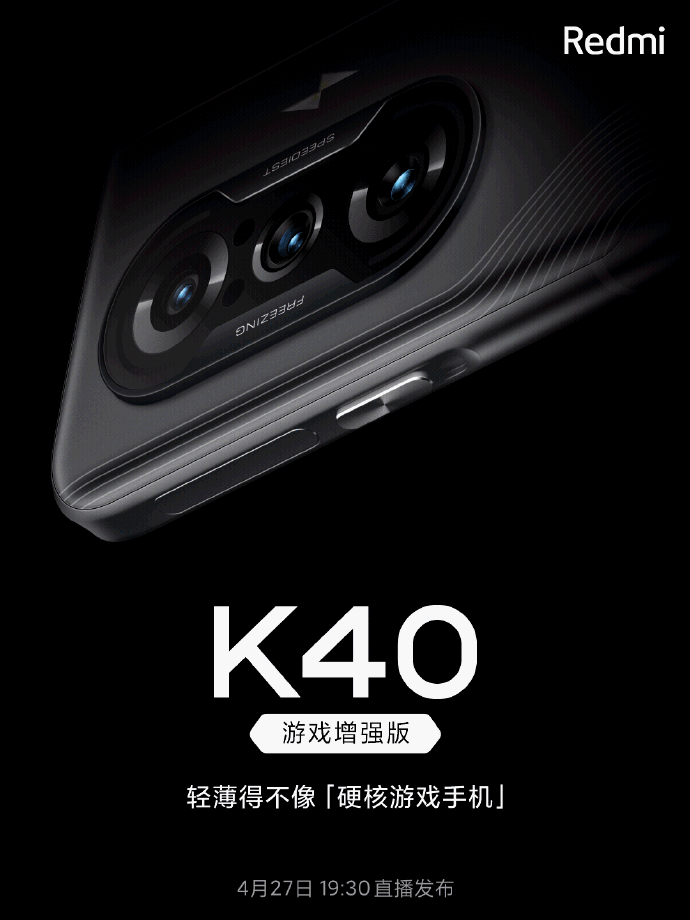