It is reported on April 27 that Xiaomi will hold the conference of redmi K40 game enhanced mobile phone at 19:30 tonight to officially launch the first game mobile phone product.

This afternoon, Lu Weibing, general manager of redmi brand, made a final warm-up for the new phone on Weibo, and released the packaging pictures of the game version of redmi K40. It can be seen that this mobile phone is not only different in positioning and design, but also completely different from conventional models in packaging box. It can be said that it is very attentive.

It is worth mentioning that it is also obvious in the picture,The packaging box of redmi K40 game version is thicker than that of previous models of Xiaomi, and it should be equipped with a charging head. 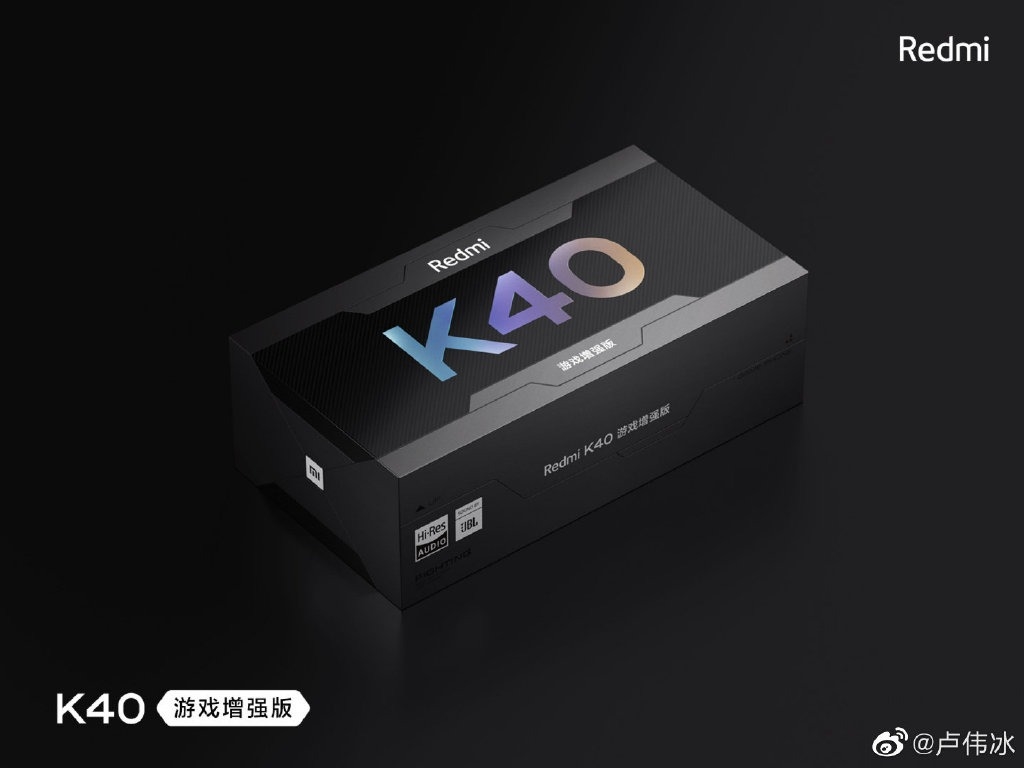 More importantly, according to previous revelations,

According to the known news, the front of redmi K40 game version will be equipped with a flexible straight face screen encapsulated by cop. The black edge of the chin is controlled very well, and the front camera adopts a very small center punch design. It supports an ultra-high refresh rate of 144hz, which can bring top-level display and control effects.

At the core,Redmi K40 enhanced version will be equipped with the strongest processor of MediaTek, Tianji 1200,Based on the more mature 6nm process, the performance is comparable to that of snapdragon 870. At the same time, it is expected to provide 12gb memory version, which can provide excellent performance output. 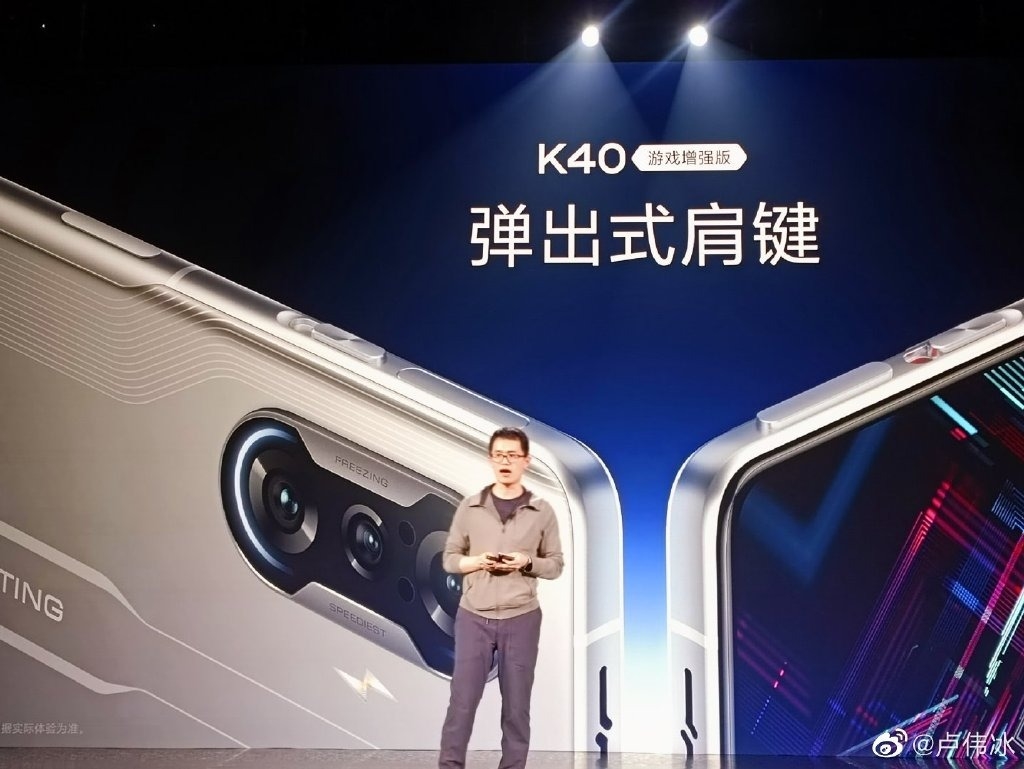 It is worth mentioning that,Redmi K40 game version also adds a lifting game shoulder key similar to black shark 4 series, which can control the lifting by means of physical sliding button,It can not only easily realize four operations, but also perfectly hide in daily use.

In terms of price,Lu Weibing has previously said that this time it will break through the bottom line of game phone prices,It's worth looking forward to declaring war on the old mobile game industry with more hard core game experience and more ultimate flagship cost performance.