Navi 24 is the entry-level core of AMD rnda2 architecture.

But Navi 24 is much more conscientious. 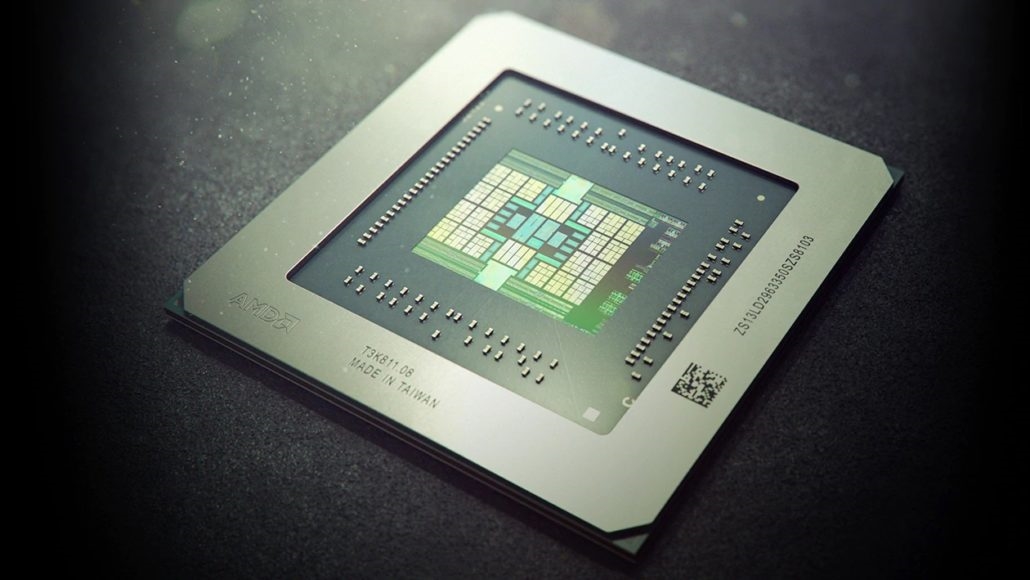 The specifications of the video memory are unknown. It is speculated that it will be 64 bit 4GB gddr6, which is exactly half of Navi 23, one third of Navi 22 and one half of Navi 21.

Next, we are waiting for the rdna2 architecture to enter the sharp dragon and speed dragon APU.