According to feedback from some netizens,Recently, redmi K30 supreme commemorative version has officially launched the stable version of miui12.5, with the volume of the update package of about 3.0gb and the version number of MIUI v12.5.3.0.rjncnxm. 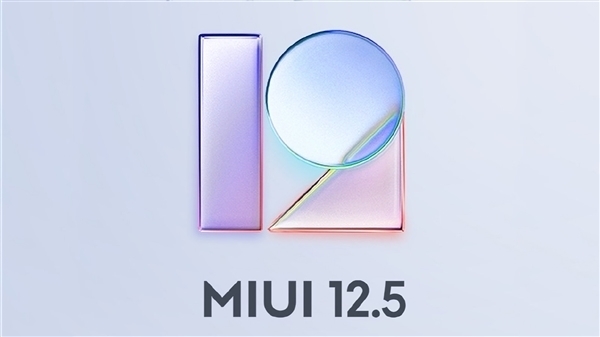 It is understood that the new MIUI 12.5 focuses on security and privacy, super wallpaper, dynamic design, touch design, system optimization, etc., and the experience is comparable to or even surpasses IOS.

At the same time, MIUI 12.5 also further upgrades the light cone dynamic architecture, builds gesture specific threads, gives priority to scheduling gesture operations, and has extremely fast response. The dynamic effect is comparable to that of IOS, and the mobile phones with different configurations are more fluent.

It is worth mentioning that redmi K30 supreme commemorative edition also has a 120Hz high brush OLED display. This configuration was the top flagship specification last year. With the new power effect of MIUI 12.5, it can bring top-level experience both visually and operationally. 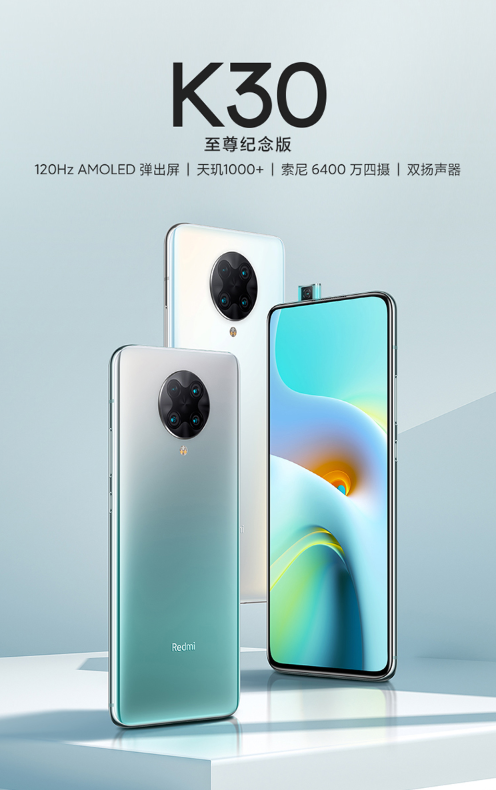