In the 7Nm zen2 era, AMD's sharp dragon APU desktop version has not been on sale, but zen3 APU has finally changed. At the Taipei Computer Show at the beginning of this month, CEO Su Zifeng released sharp dragon 7 5700g and sharp dragon 5 5600g retail versions of APU, which were on sale on August 5. 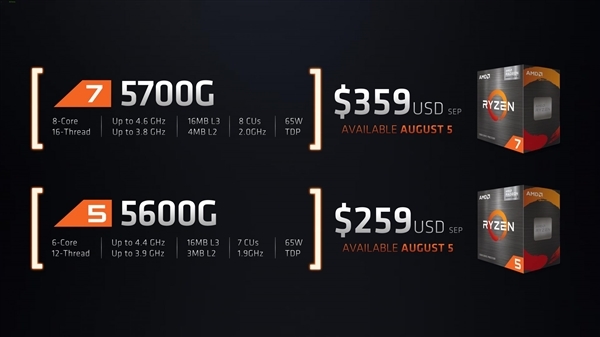 The BIOS upgrade model is very comprehensive,It is supported by the highest x570, the middle b550 and the low-end A520. In addition, x570 and b450 are also included in the previous generation of 400 series motherboardsThe detailed list is as follows: 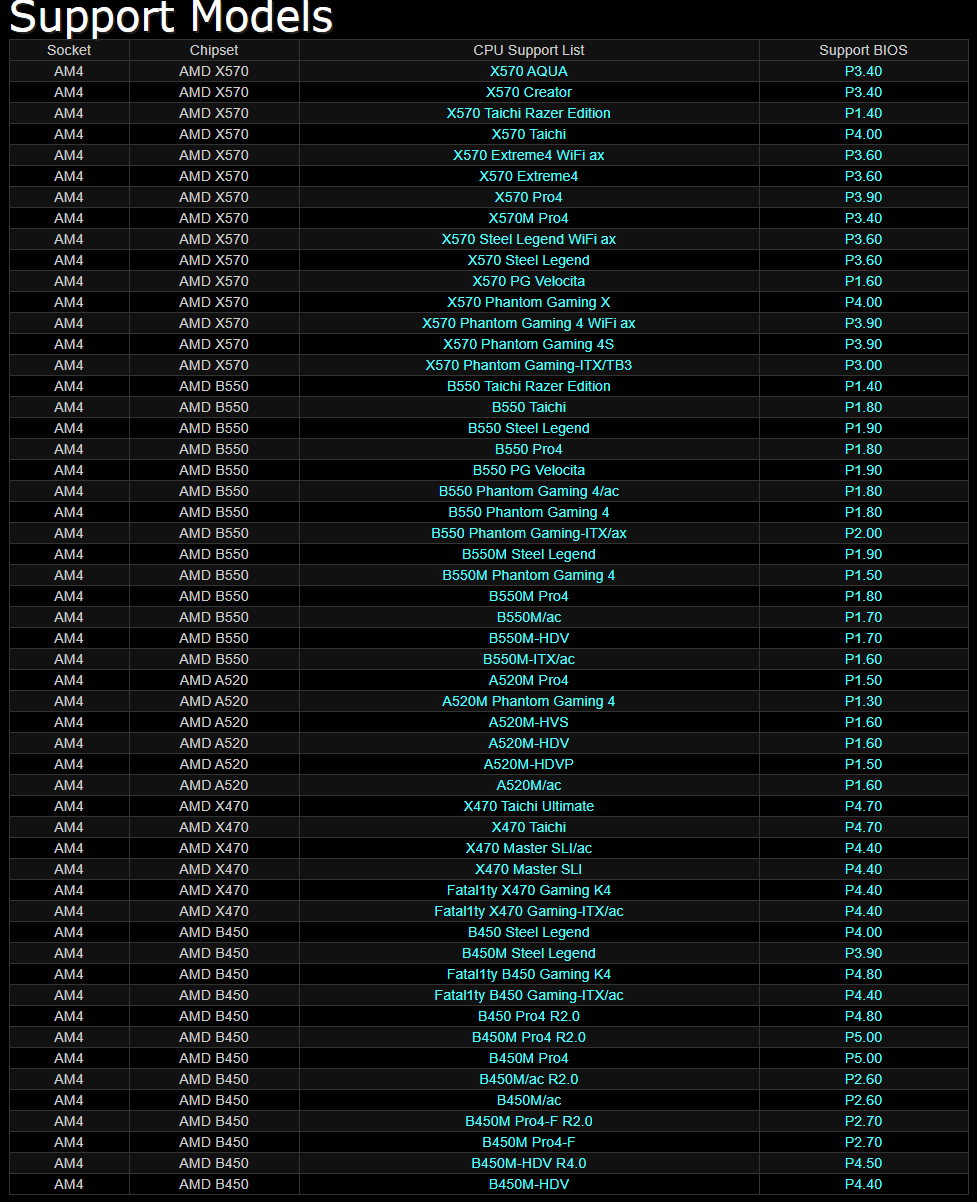