The four oceans are the general name of the Pacific Ocean, Atlantic Ocean, Indian Ocean and Arctic Ocean on earth.

In popular terms, the four oceans also refer to all the oceans on the earth. But in the future, four oceans will become five oceans.

But the difference between the Southern Ocean and other oceans is that it is not determined by the surrounding land to a large extent, but because there is an ocean current inside, which is very unique.

The National Geographic Society said in its magazine,The current is estimated to be about 34 million years old, making the ecology of the southern ocean so unique that it provides a unique habitat for thousands of species.

According to the National Geographic Society of the United States, the Southern Ocean will receive the same treatment as the four oceans and will be included in the world ocean science books.

The origin of the names of the four oceans:

In 1520, during his voyage around the world, Magellan entered a strait (later known as the Magellan Strait) with rough waves. When he walked out of the canyon, the wind was flat and the waves were quiet. So he called this waters the Pacific Ocean, which was later recognized by the whole world.

The word "Daxi" comes from the name of atlas in ancient Greek mythology. It is said that atlas lived in the Atlantic Ocean, and could know the depth of any ocean, and had the divine power of giant earth. In 1845, the Geographical Society of London named the waters between South and North America, Europe, Africa and Antarctica as the Atlantic Ocean.

In 1497, the Portuguese navigator da Gama made a detour around the Cape of good hope in Africa, looking for the Indian continent to the East, and called the ocean he passed the Indian Ocean. The Indian Ocean was officially named in the world atlas in 1570.

The Arctic Ocean is located in the Arctic, and its surface is frozen all the year round. It was officially named in 1845 at the Geographical Society of London. 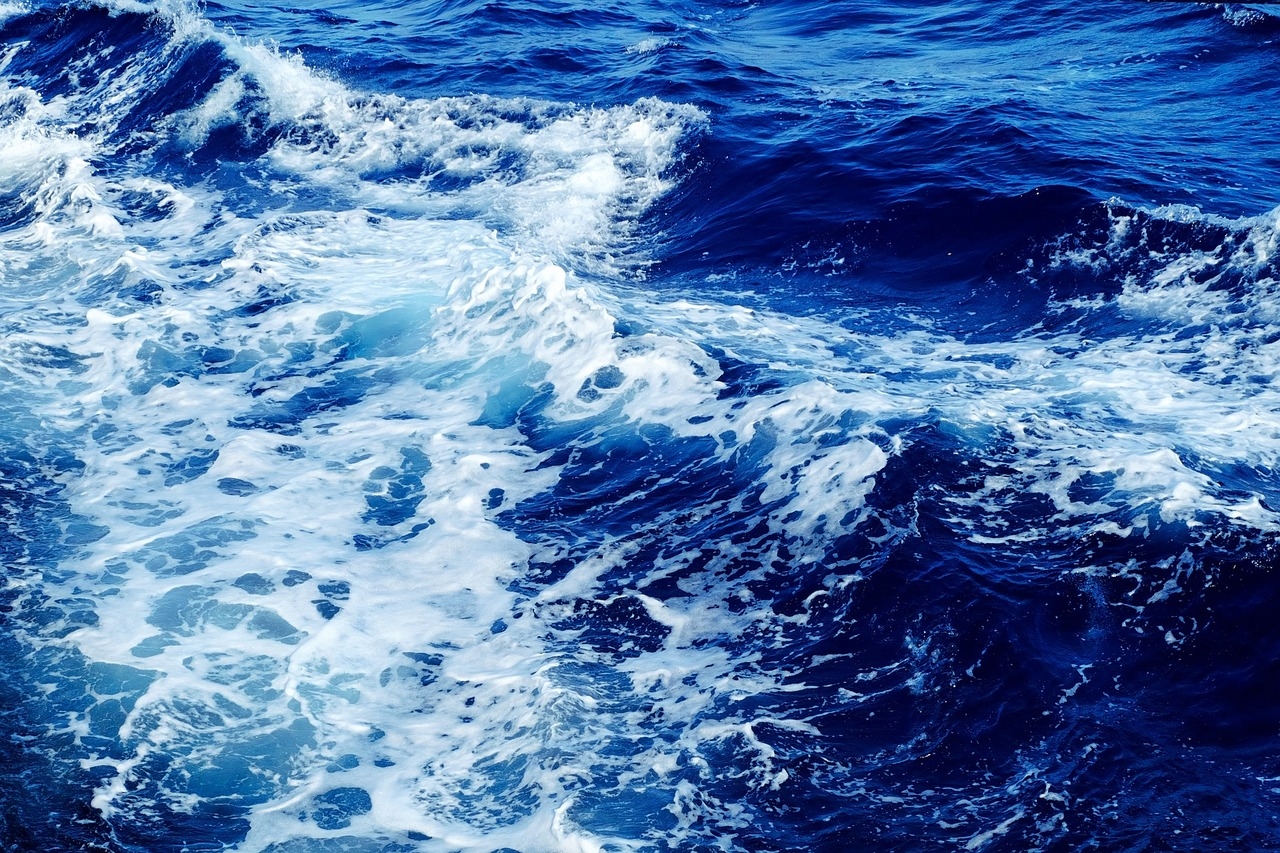