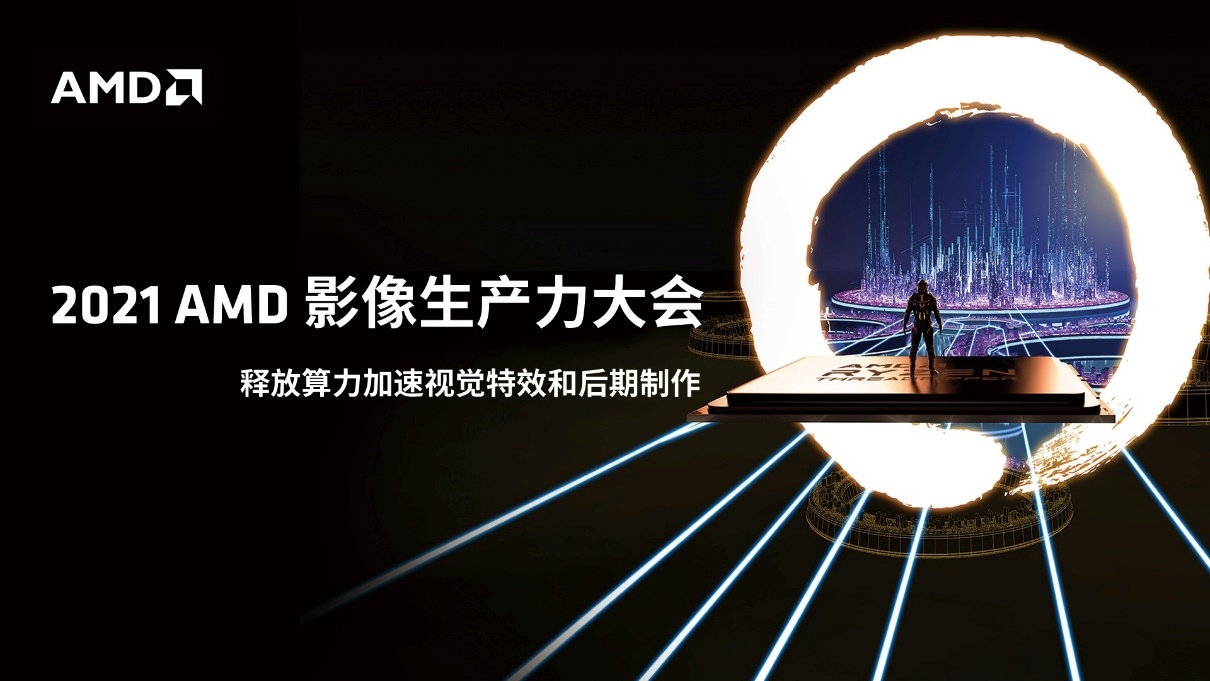 Therefore, the progress in hardware is directly related to the development speed of the industry. The workstation based on AMD's Raptor processor and the high-performance computer based on Raptor processor can greatly improve the efficiency of rendering and film post production, and save time and labor costs. For this reason, amd successfully held the AMD image productivity Conference on June 8, 2021 at the Marco Polo Hotel, Beijing. At this conference, amd invited 100 partners, core customers, practitioners and media friends from Greater China to share the strong performance and leading cases of AMD Raptor processor in the use mode of the imaging industry, which brought better choices for users in the whole industry. 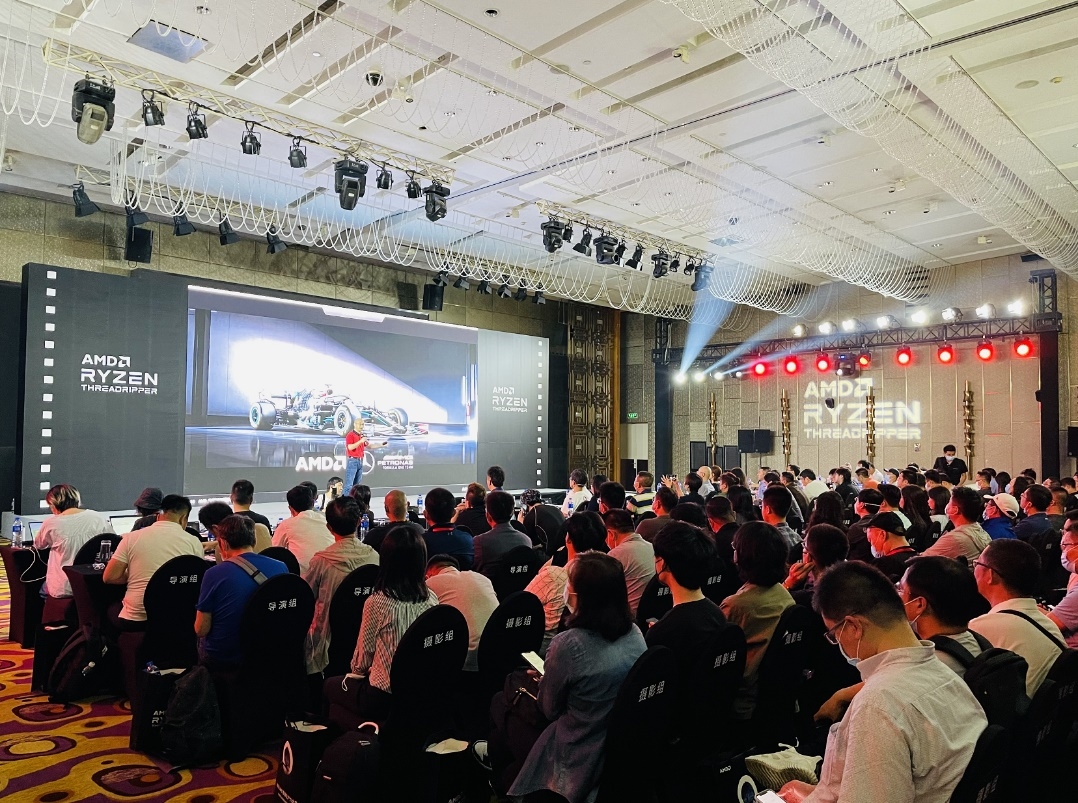 The conference was full of seats

At the conference, Mei Chen, vice president of AMD Greater China sales, made an opening speech. He first extended a warm welcome to the guests present, and introduced the important guests of the conference. They were Tian Bing, director of visual effects of chase light animation, Chen Xiangzheng, technical director of more VFX, Zhang Yange, general manager of innovation business department, partner of film and television industry network, Huo Xiaodong, creative director of foundry Greater China, and Shi Lei, senior director of 30 second car understanding video center. Mei Chen stressed that with the rapid development of AMD's product technology, it is an important strategy for AMD to continuously develop its business in different vertical industries with the help of the advantages of products, and it is the ultimate goal of AMD to build a complete industrial chain ecosystem with its partners. 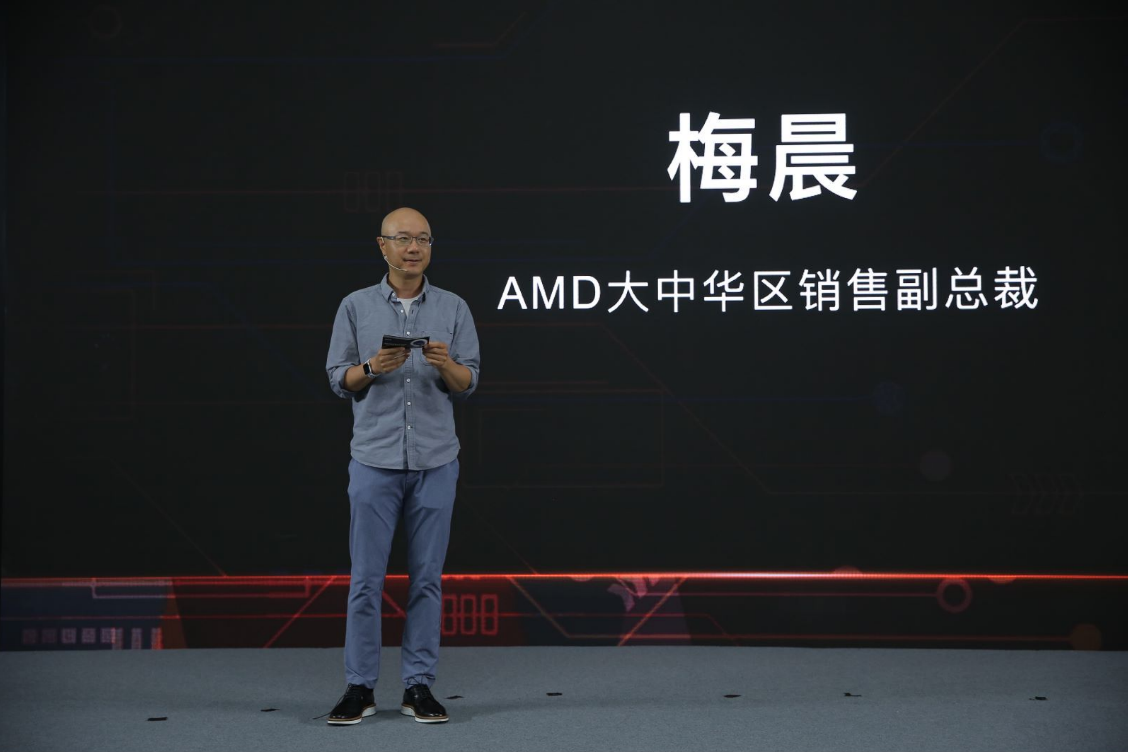 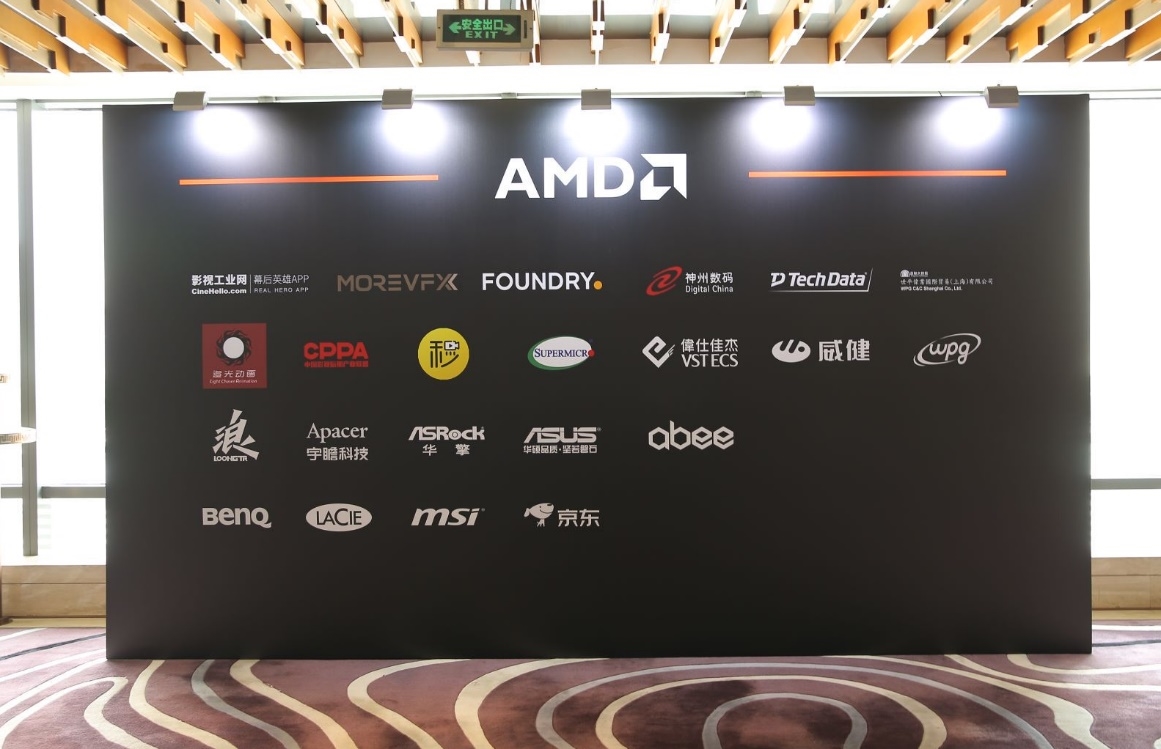 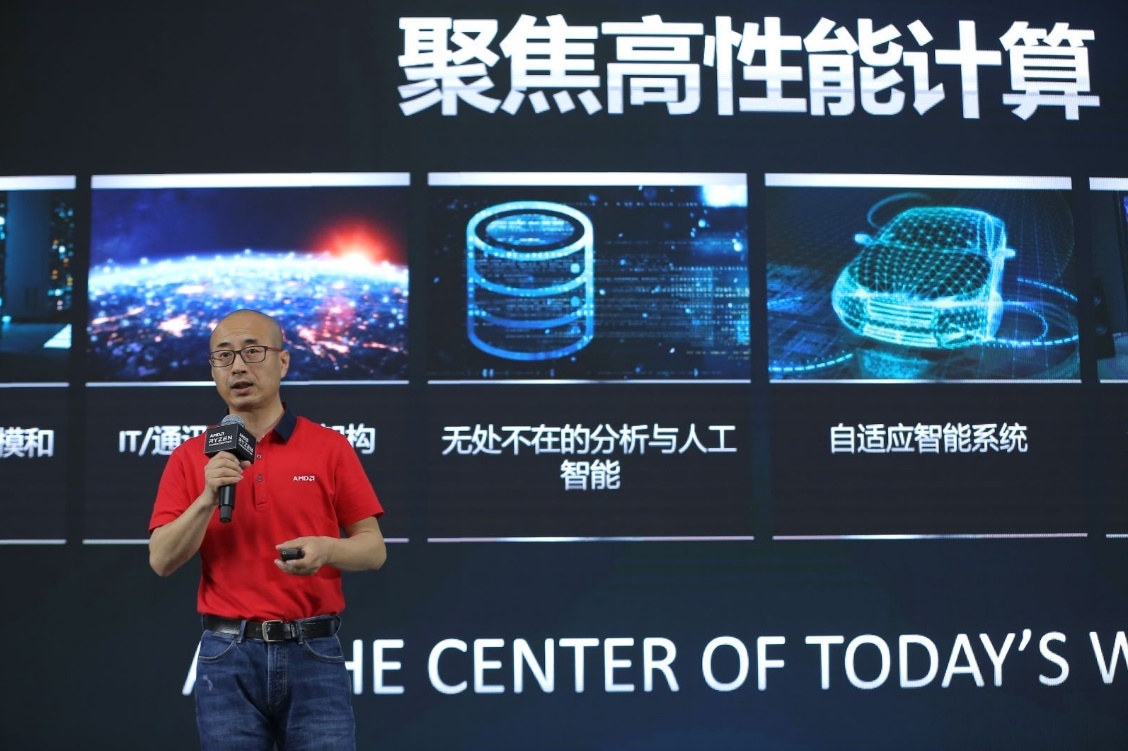 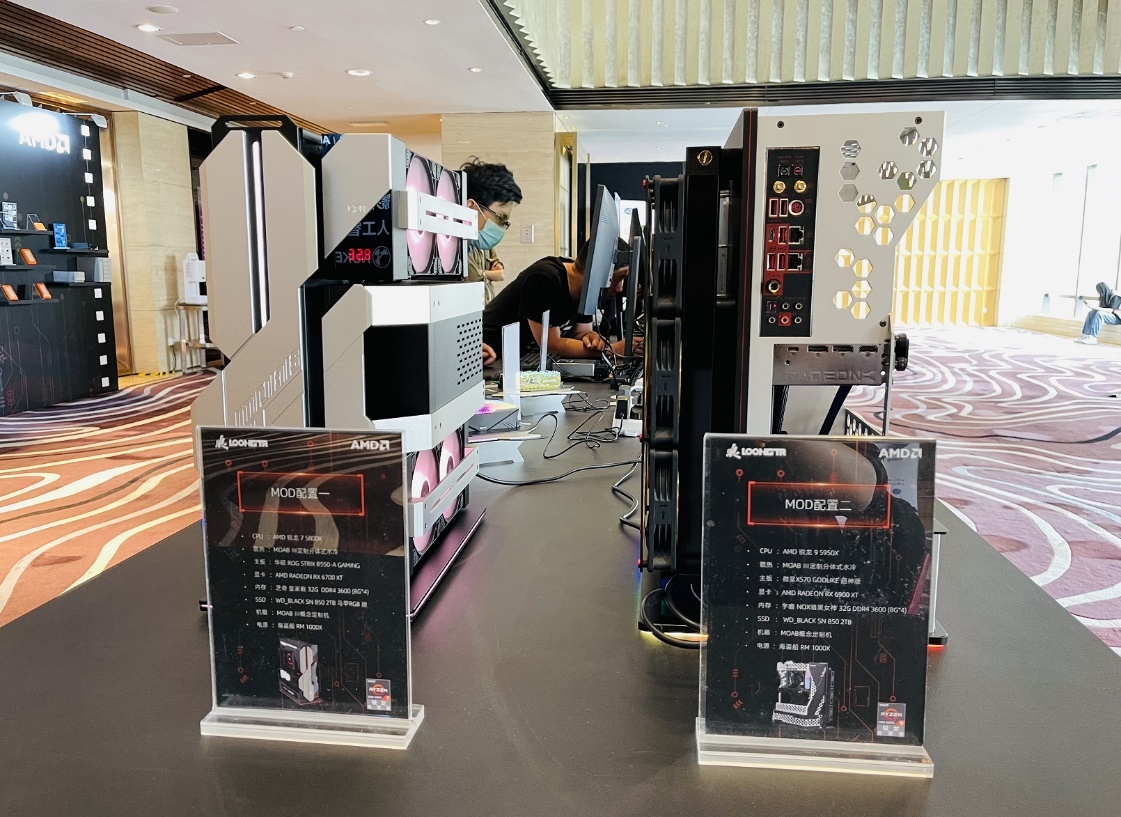 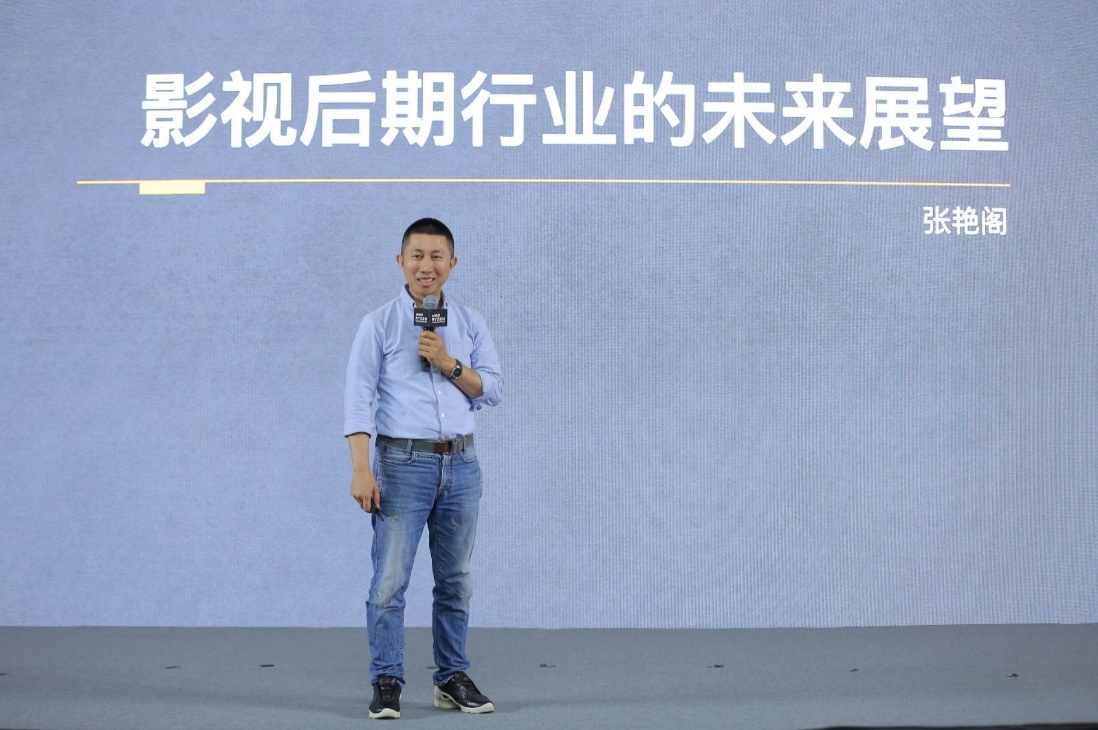 Tian Bing, director of visual effects of lighting animation, describes the road of lighting all the way, and emphasizes the important role of AMD in future projects. The super high rendering speed allows artists to work more iteratively and achieve satisfactory results faster in limited time. 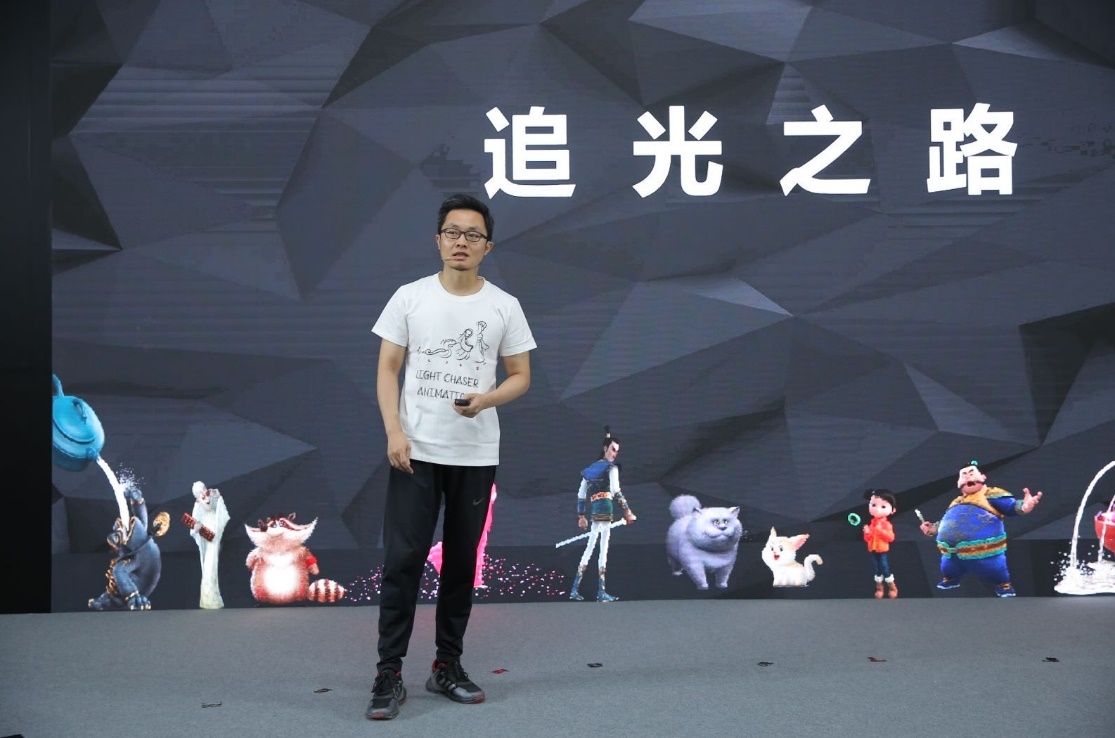 Chen Xiangzheng, technical director of more VFX, introduced the demand for computing power in the late visual effects industry, and elaborated the importance of workstation hardware platform in each process from the complete process of film and television project. 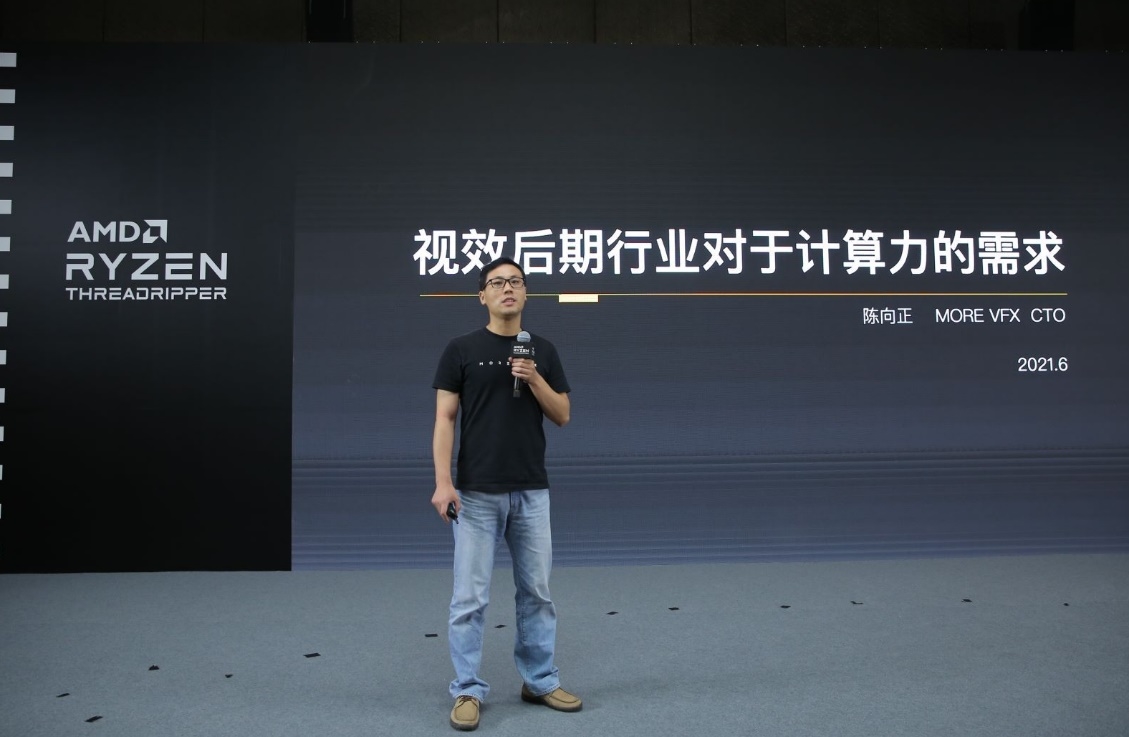 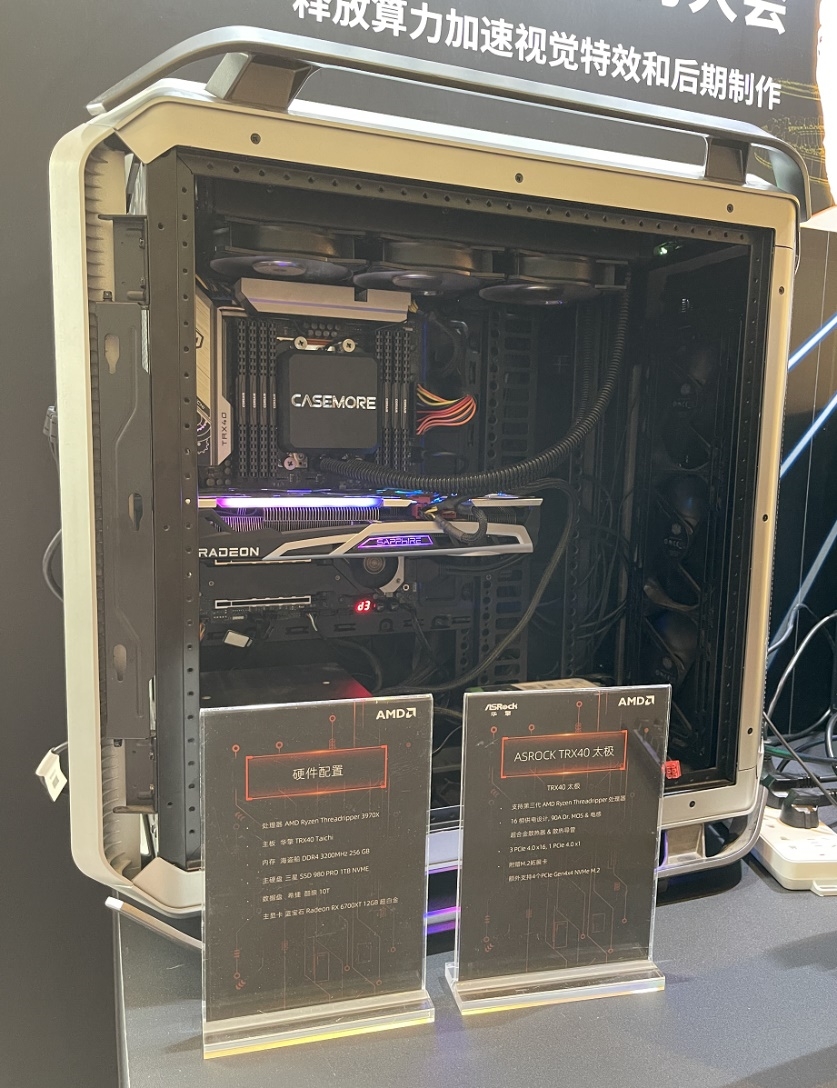 Huo Xiaodong, creative director of foundry Greater China region, talked about the compatibility with AMD hardware products from the perspective of software, and showed the extreme effect of nuke13.0 software in the actual use process. 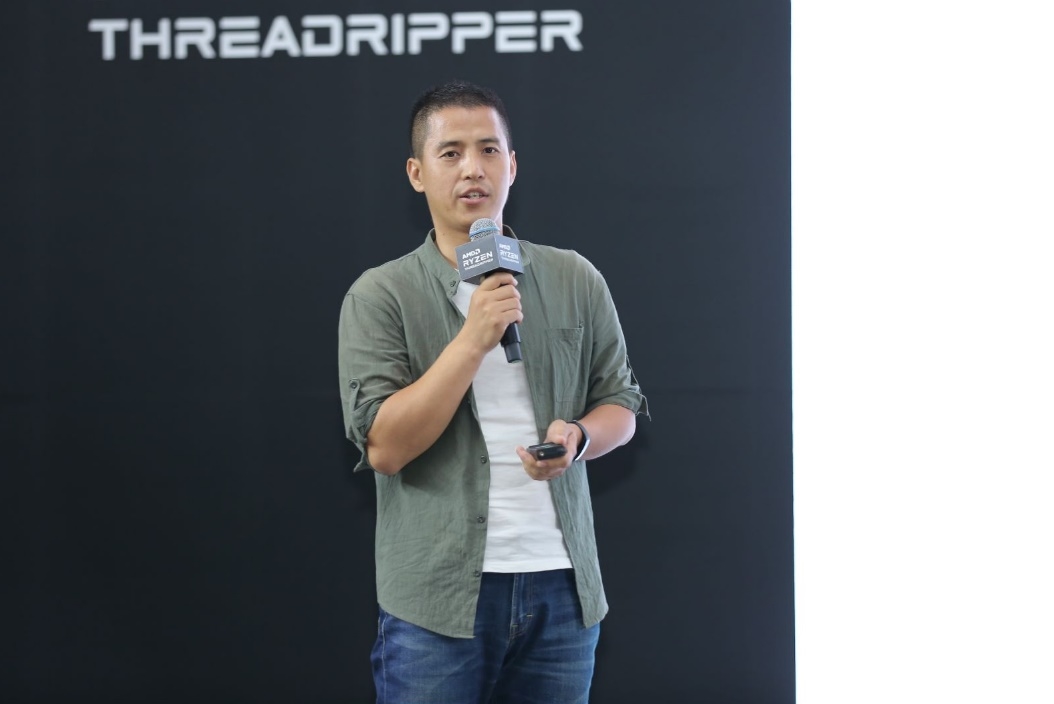 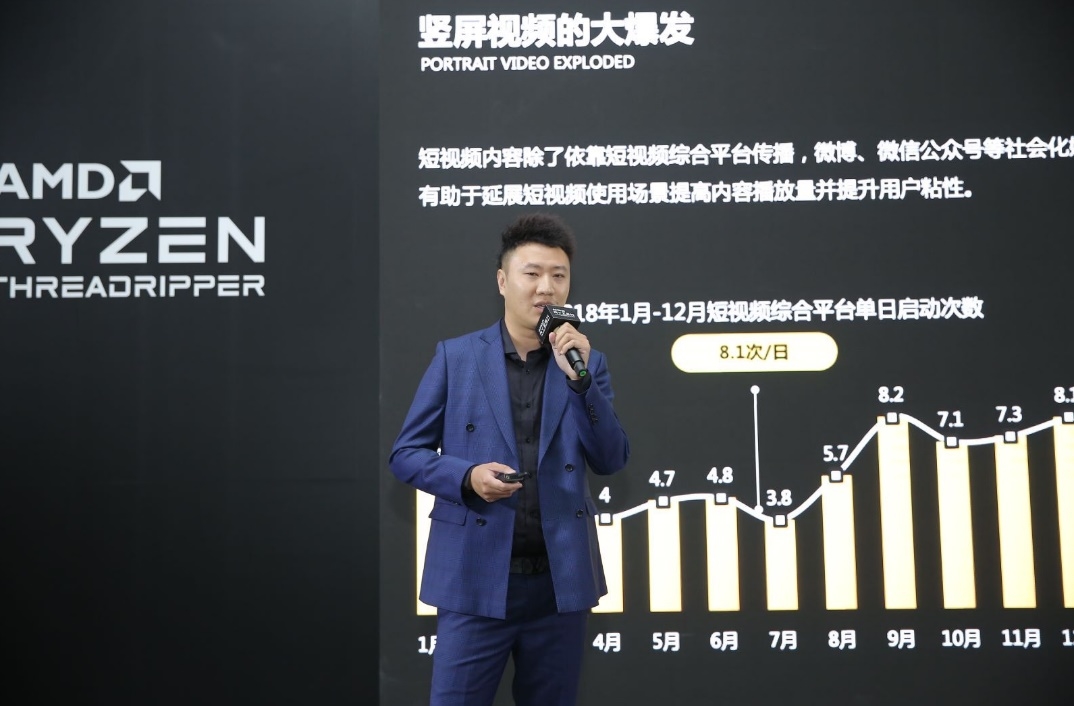 Li Kainan, product manager of channel marketing department of AMD Greater China region, has also interpreted amd sharp dragon thread Ripper processor with his own concept. Such a series of products with excellent performance are born for professional creative personnel. 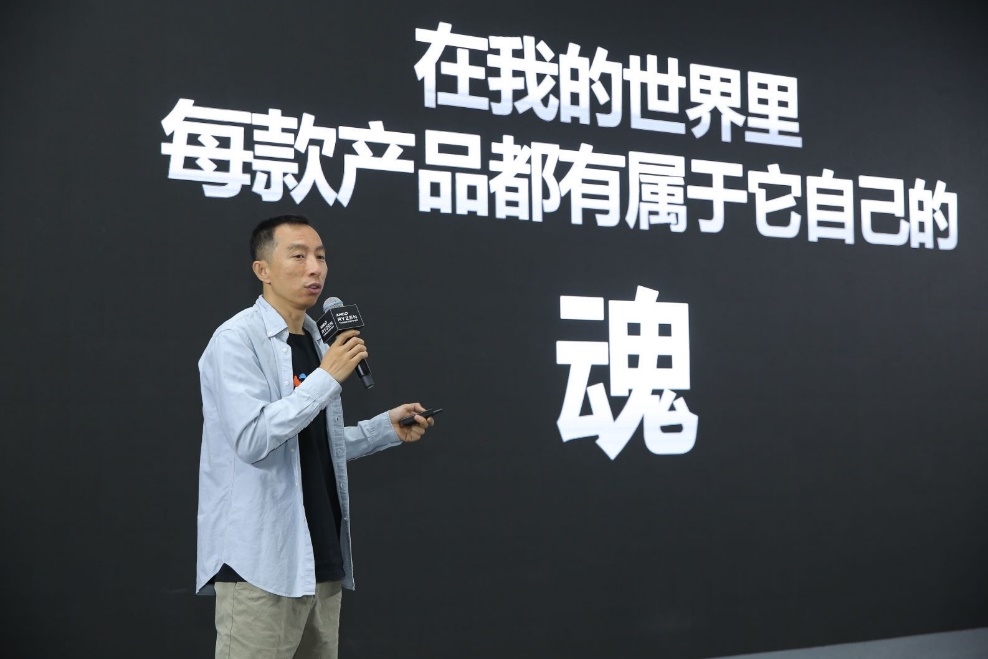 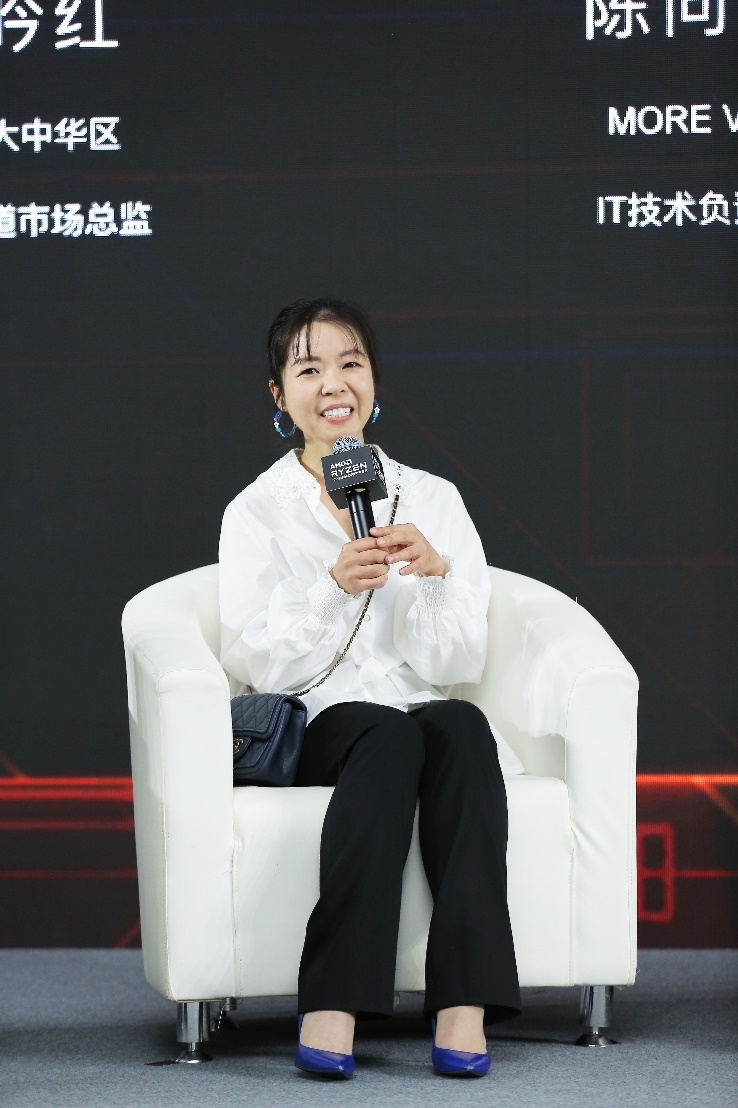 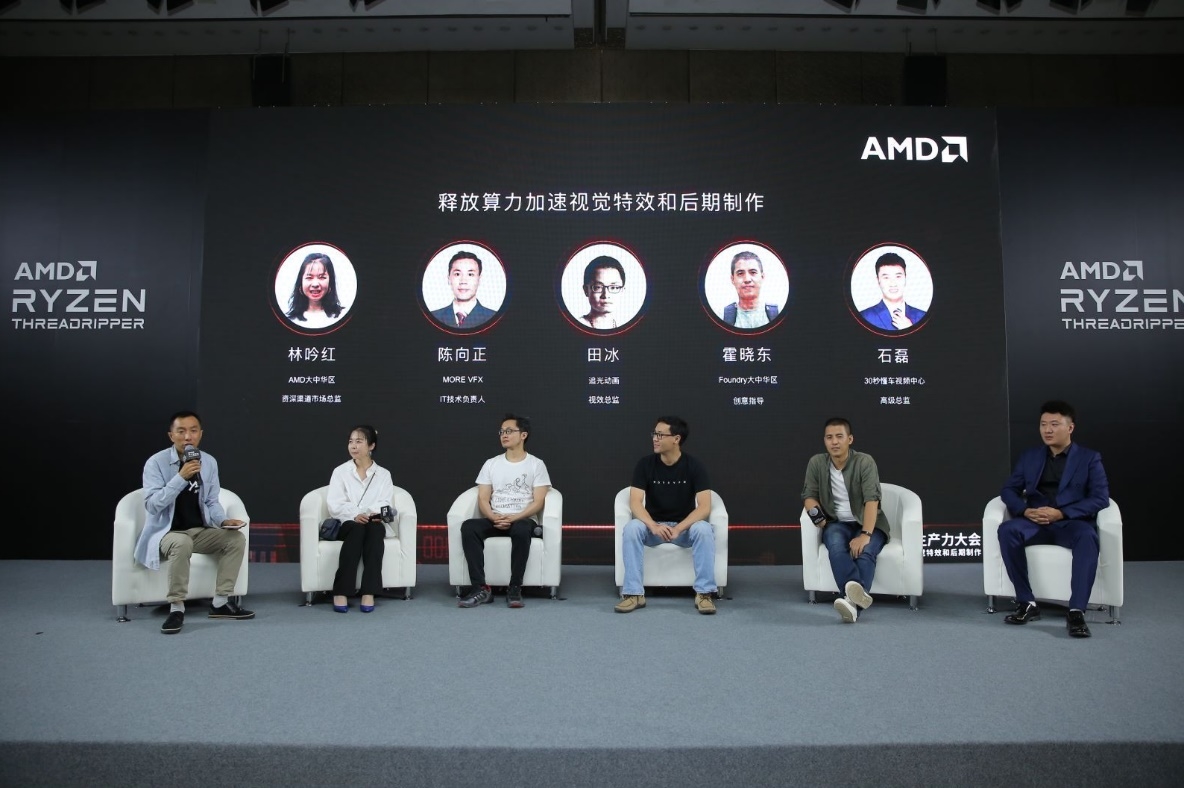 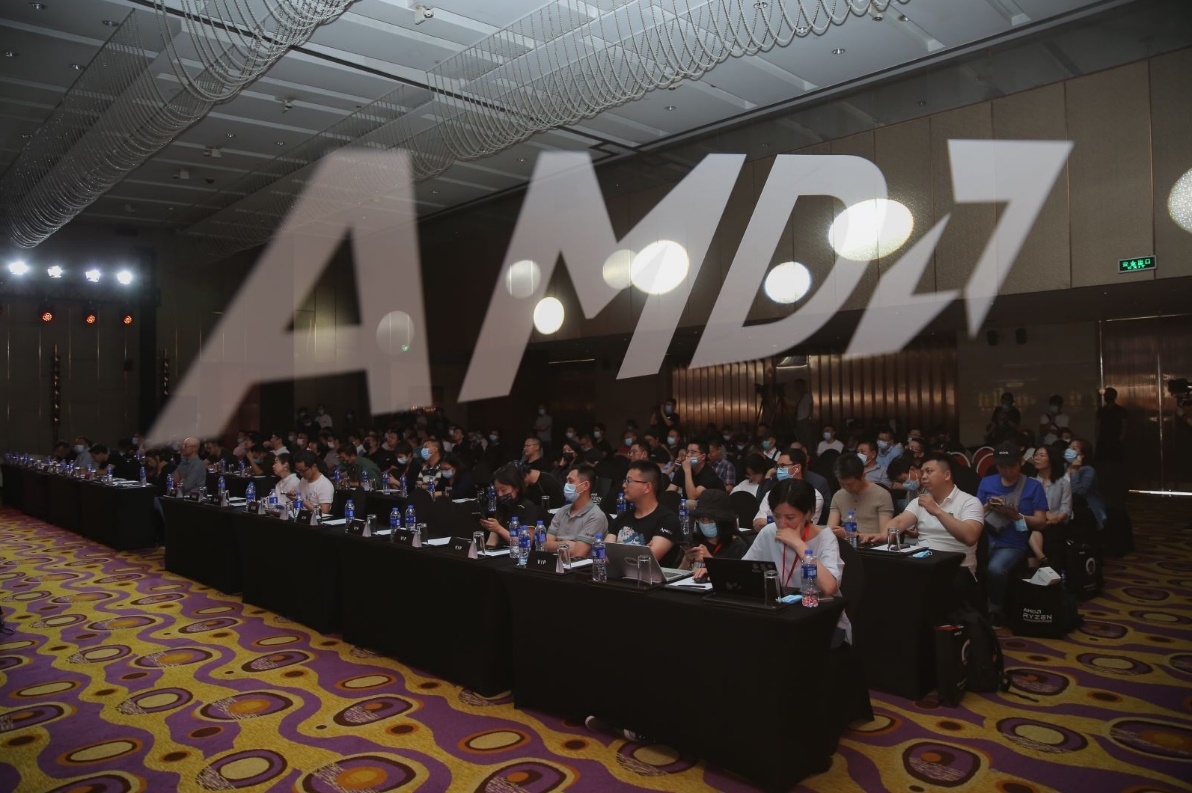 Guests at the conference listened attentively 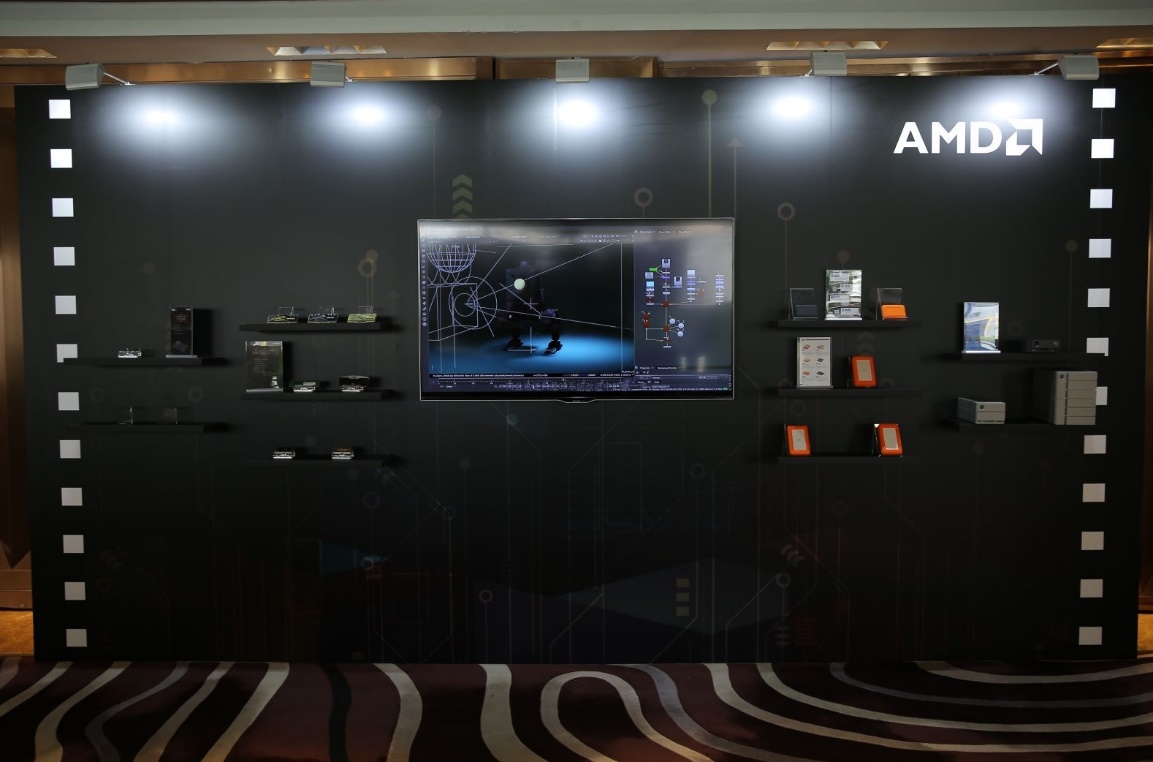 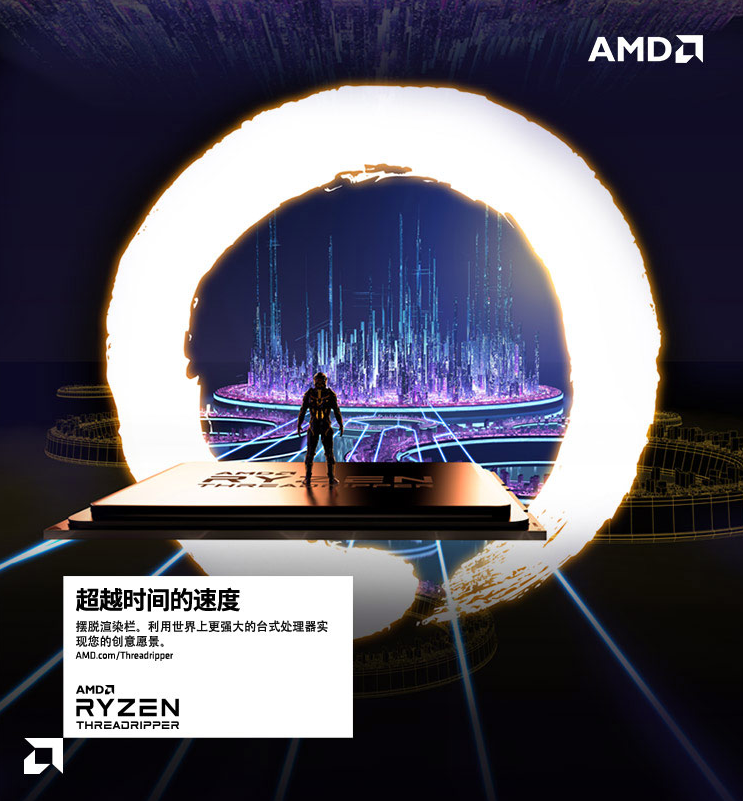 I believe that through the success of this amd image productivity conference, more and more industry customers will understand the strong strength and infinite charm of AMD sharp dragon thread tearing workstation. In the future, AMD will continue to cultivate the film and television creation industry and launch more excellent products to serve content creators.