The June update of win10 2021 brings several bug fixes, such as the memory leak problem under high load when using some in container apps.

In addition, the cumulative update of win10 in June pushed news and interest components for more versions of win10 system, and all win10 systems above 2004 can open corresponding functions. After the news and interest component is installed, the weather and news information can be displayed in the taskbar, which is similar to the information flow experience on Android.

If you want to install win10 June cumulative update, just go to win10 settings panel, find the related menu of windows update, and then check the update.

As before, the win10 upgrade will change the build and experience pack version numbers.

The following is the specific push patch and the corresponding version number of each system.

According to the update log, the news and interest control is now more reliable. When the user hovers the cursor over it, there will be no startup failure.

For the 21h1 system, the win10 June update has brought security repair and improvement.

Microsoft said,The installation of the update will improve the security of using input devices (such as mouse, keyboard, pen, etc.).At the same time, Microsoft also updated windows ole to improve its security and optimize the process of authenticating user names and passwords.

This update also improves the security of basic operation, storage and file management.

The patch also fixed a problem that the touch device didn't work, and another bug that reappeared on the desktop when items were deleted.

According to Microsoft's upgrade document, the win10 21h1 update was pushed to all users in May.

The first half year upgrade of win10 in 2021 does not bring any new features. It is a small update. After installation, some features that have been installed into the system through various patches can be started.

If you haven't received the relevant push, you can check for the update manually. 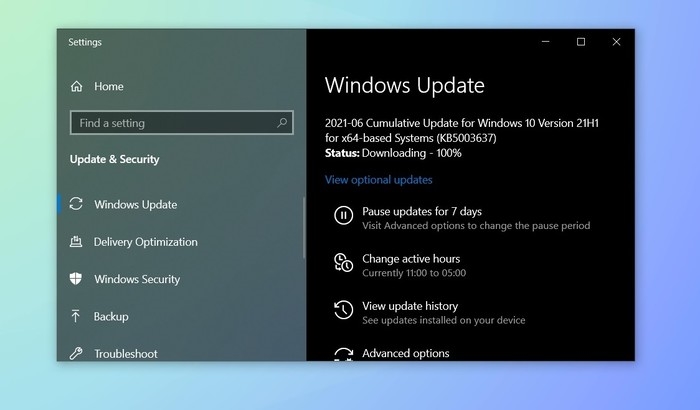 However, it is worth noting that these problems have been reported earlier, not brought about by this update, but still exist in the updated system.

According to the update log, some users may observe performance problems when using full screen or borderless windows to run the game.

Note that there is now a new patch pushed through windows update. If you still encounter this problem, you can check whether there is a patch update. 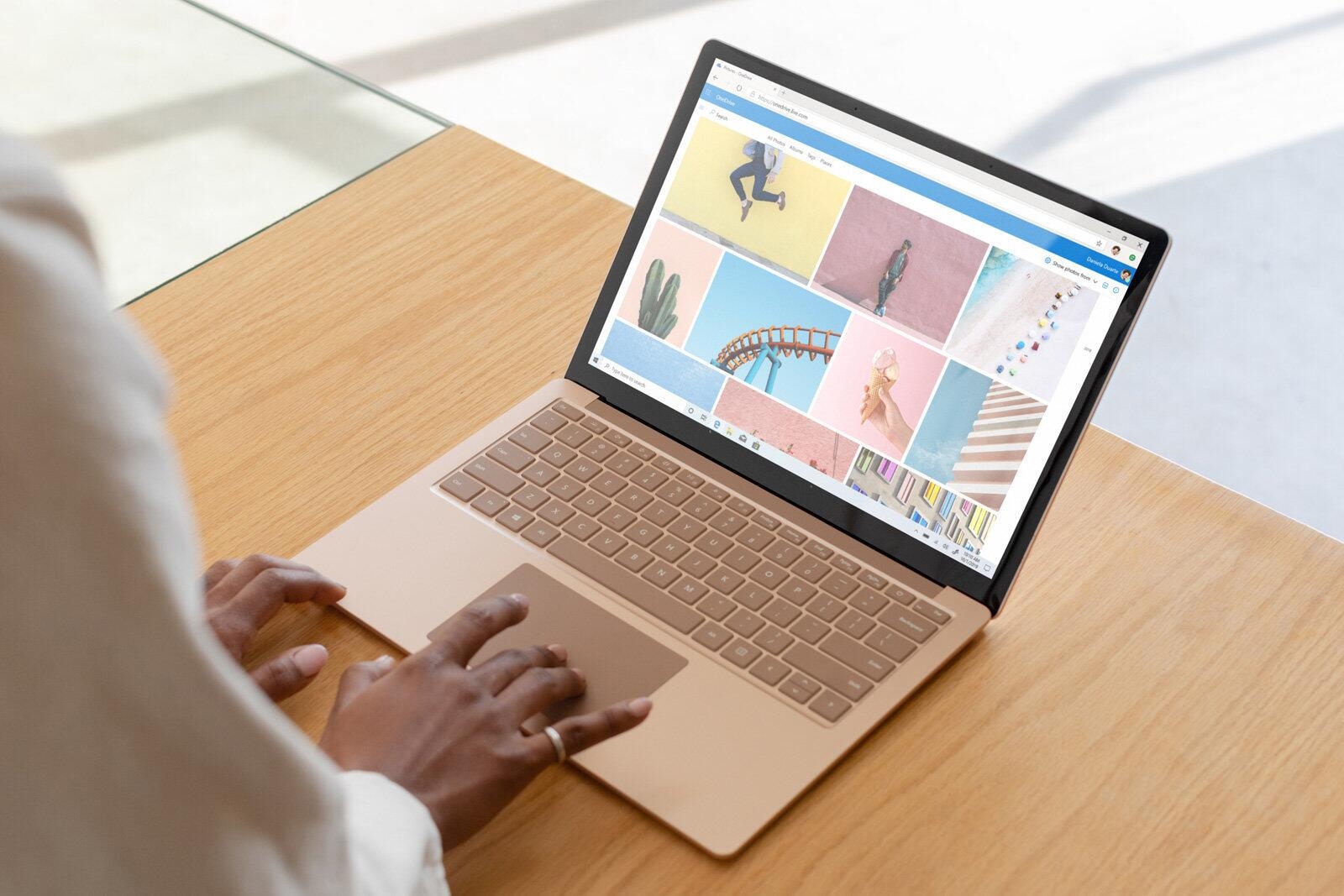