According to Wang Jun, the goal of the Huawei team is to make passenger cars truly driverless by 2025.

On the evening of June 2, Huawei officially released the harmonic OS 2 operating system, which can realize the integration of multiple devices into a terminal, forming the interconnection of all things.

According to the official introduction, since harmony OS 2 belongs to the Internet of things system, it can form a super terminal with other manufacturers' mobile phones, tablets, TVs, speakers, headphones, refrigerators and other devices, which is more convenient for cross platform data processing. As people's intelligent cockpit in the future, harmonic OS 2 operating system will also be synchronized on the car. 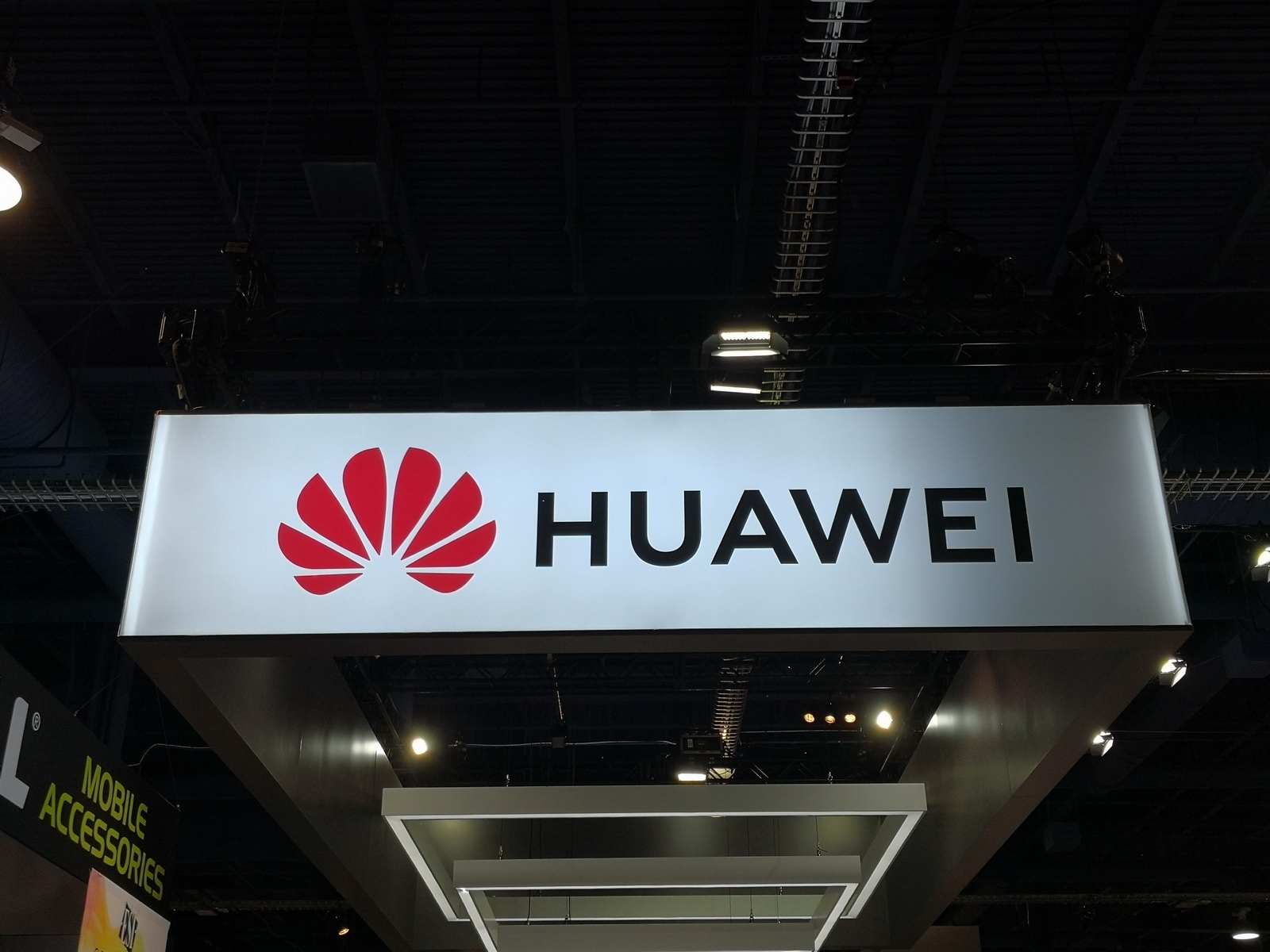