Amazon launches "Legend of Zelda: breath of the wilderness 2" with a pre order price of $60

At Nintendo's press conference in the early morning of today (June 16), "Legend of Zelda: rest in the wilderness 2" released a new trailer, and announced that it plans to release in 2022. Unfortunately, it did not disclose the specific release time. However, at present, Amazon and best buy, the foreign e-commerce platforms, have put on the shelves the legend of Zelda: sequel to the rest of the wilderness, and started pre purchase.

Displayed as out of stock

The pre purchase price of "Legend of Zelda: interest in the wilderness 2" on Amazon and best buy platforms is $60, but this does not necessarily represent the final price of the game. The two e-commerce platforms will charge the buyer according to the actual cost when delivering the goods.

At present, the game cover picture of legend of Zelda: rest of the wilderness 2 has not been made public, and the sale date of the game shown in Amazon mall is December 31, 2021, which should be just a place holder and not of great significance. 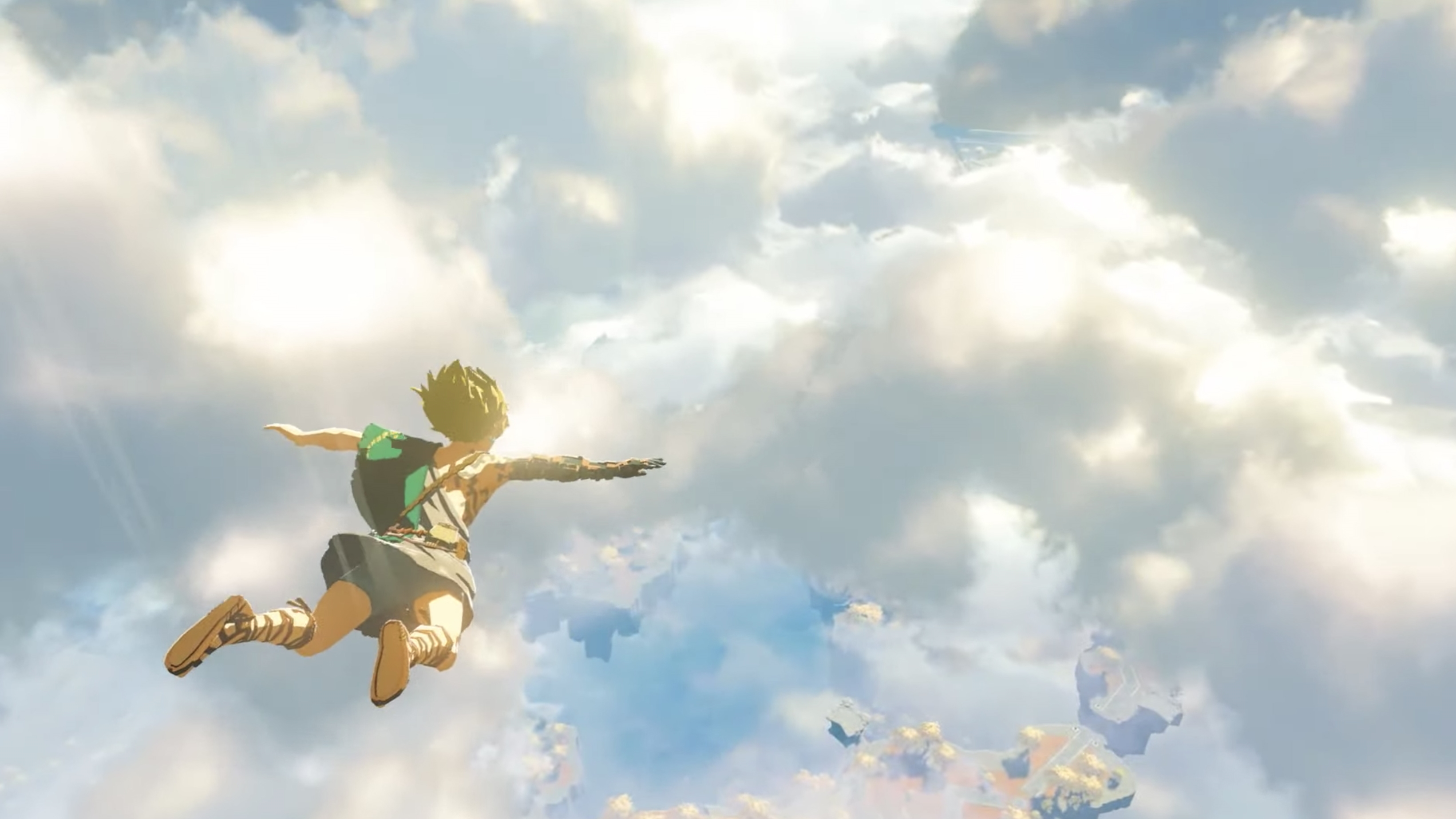