Recently, canalys released the first quarter shipment volume report of the US PC market (desktop, notebook and tablet computers) in 2021. The report shows that in the first quarter of 2021, the U.S. PC market surged 73% year-on-year, and the total PC shipment exceeded 34 million units. Among them, due to the backlog of orders and the continuous demand brought about by telecommuting and education, the shipment of notebook computers surged by 131% year on year. 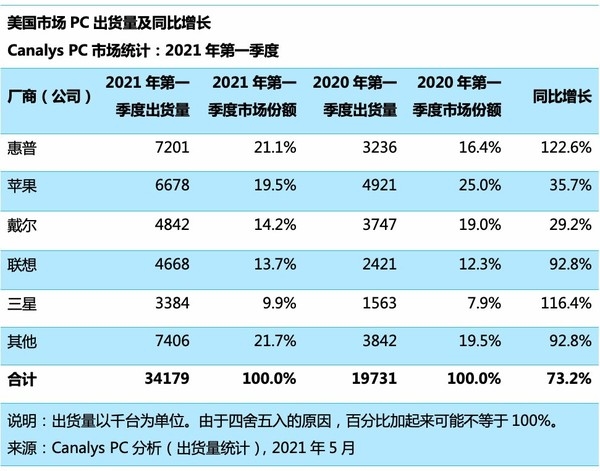 Dell ranked third with a total shipment of 4.842 million units, a year-on-year increase of 29.2% and a market share of 14.2%. Lenovo and Samsung ranked among the top five in terms of shipment volume of 4.668 million units and 3.384 million units respectively. 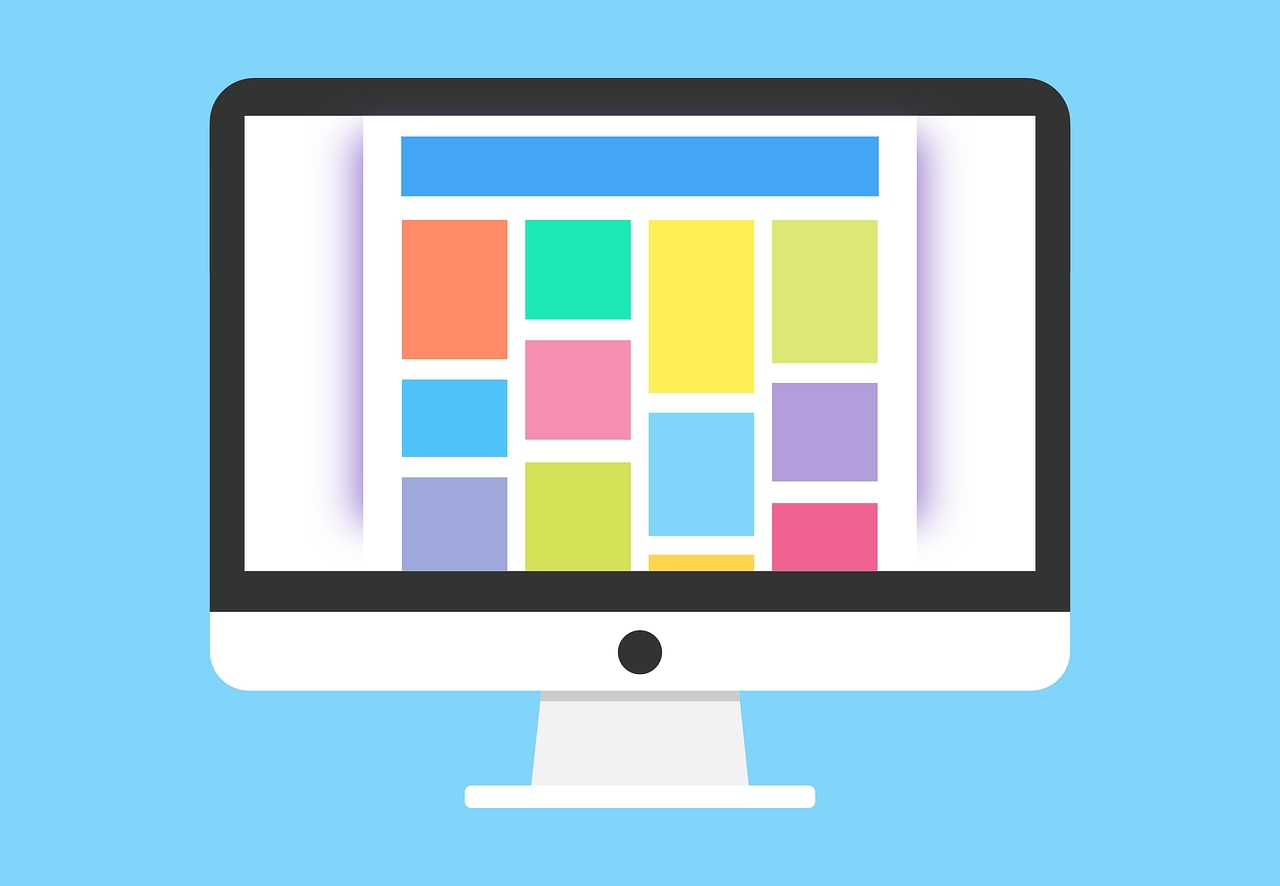