The boots fell to the ground.

On the evening of June 16, SOHO China confirmed in the official wechat that it had received a comprehensive tender offer from Blackstone.

After the completion of the transaction, Blackstone will acquire a controlling stake in SOHO China, and SOHO China's existing controlling shareholders will retain 9% of the equity. In addition, SOHO China will continue to be listed on the Hong Kong stock exchange.

According to SOHO China's announcement on the Hong Kong stock exchange, two cities master holdings II Limited, a subsidiary of Blackstone Group, made a cash offer to acquire all shares of the company,The purchase price was HK $5 per share, with a total of HK $23.658 billion (about RMB 19.5 billion).

Previously, on June 15, SOHO China suddenly announced that it would temporarily stop trading on the stock exchange of Hong Kong Limited from 9:00 a.m. on June 15, 2021, pending the publication of relevant insider information and the announcement made in accordance with the Hong Kong Code on Takeovers and mergers.

By the close of the 15th, SOHO China's share price had reached HK $3.8 per share, with a total market value of HK $19.8 billion, a new high in the past year.

According to public information, Blackstone Group is the largest listed investment management company in the United States, with total assets under management of about $648.8 billion by the first quarter of 2021, focusing on private equity, real estate, government bonds, listed equity, life sciences, growth equity, speculative non investment grade credit and other investment tools.

The following is the full text of SOHO China official micro blog:

Blackstone is one of the world's leading real estate investment management companies. Since 2008, Blackstone has invested in office buildings, shopping malls and logistics assets in China. Blackstone is full of confidence in China's economic development and hopes to find opportunities to expand investment in China.

After the completion of the offer, Blackstone plans to maintain the company's existing main business and management team. Blackstone and its current controlling shareholders will support and strengthen the company's business development by combining advantageous resources and expertise. 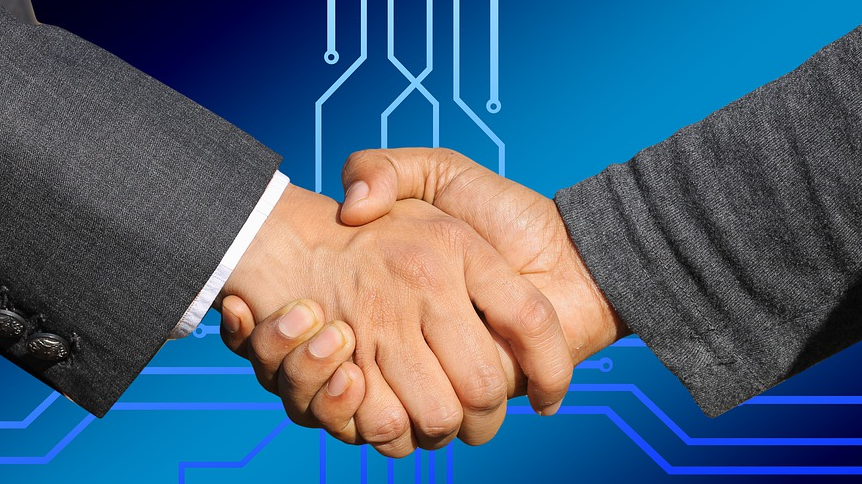