The first man after Bill Gates! Microsoft CEO NADELLA will also be chairman of the company: the first time in 20 years

Recently, Microsoft's board of directors announced the promotion of Satya NADELLA as the company's chairman.

In 2014, NADELLA was promoted to CEO from retired Ballmer. In the same year, Bill Gates resigned as chairman of the board of directors, and John Thompson, an independent director, has taken over the post.

This is also the first time in 20 years since Bill Gates resigned as CEO of Microsoft in 2000 that the same person has concurrently served as CEO and chairman of Microsoft. NADELLA has become the absolute number one person of Microsoft.

John Thompson, the former chairman of the board of directors, continues to serve as an independent director of the company. Before he became chairman of Microsoft, he was chairman of Symantec.

Under the leadership of NADELLA, Microsoft has become the second largest listed company in the world after apple in market value. Microsoft's board of directors praised NADELLA for her deep understanding of the business, her ability to grasp strategic opportunities, and her ability to identify and resolve board risks.

In addition, NADELLA is one of Microsoft's largest individual shareholders, holding 1.6 million shares, worth more than $400 million.

However, Bill Gates, the founder of Microsoft, has no place in the board of directors. In March last year, he voluntarily quit. During this period, he was being investigated by the board of directors of Microsoft for his improper relationship with female employees (gates admitted cheating but stressed peaceful separation). Nadra, the then CEO and board member, confirmed that he knew about this and rebuilt Microsoft's office culture. 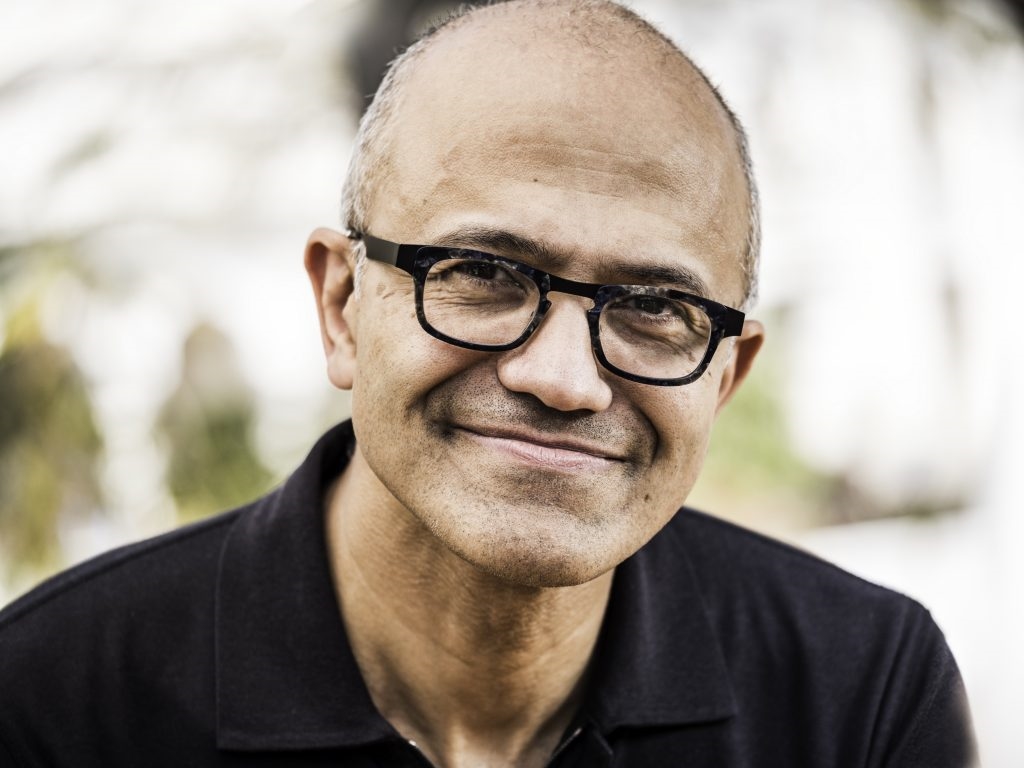