The Department of fair employment and housing (dfeh) of California launched a two-year investigation on Activision Blizzard and found that the company discriminated against female employees in terms of employment and treatment. Dfeh believes that the company's leadership failed to take effective measures to stop and prevent such behavior, and filed a lawsuit against the company with the Los Angeles High Court on Tuesday local time.

Another female employee said that they lost promotion opportunities due to childbirth; Female employees with children will be rejected because they go to day care to pick up their children; Lactating women are sometimes driven out of the nursing room because male employees have meetings here.

Female employees on the world of Warcraft team will be accosted by male colleagues and superiors and forced to listen to their arguments for beautifying rape. The complaint even points out that an ATV employee committed suicide while participating in a holiday organized by the company, and her nude photo had been circulated at a company party before.

Activision Blizzard made a fierce comment on the lawsuit, saying that the company was very cooperative with dfeh's investigation and provided a lot of data and materials, but dfeh refused to specify the problem.

The company complained that dfeh did not fully communicate with the company before the prosecution, so we should sit down and have a frank talk about which aspect is not enough and which aspect can be improved. As a result, the other party is eager to fight each other without showing any good intentions. Blizzard's men are not vegetarian, so I'll teach you how to do itplay a gameTake legal action. 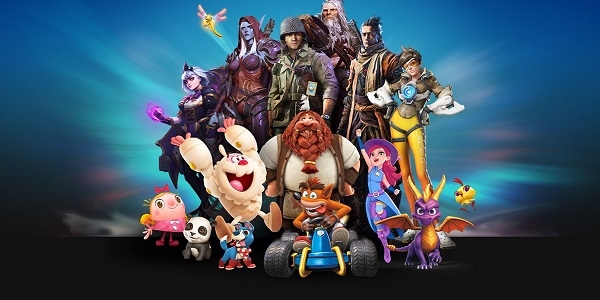 Blizzard said that dfeh brought up the old things in the complaint and once again dragged the families of the dead into the vortex of pain, which is particularly unacceptable.

In addition, EA announced that it has signed a cooperation agreement with the women's Professional Golf Association (LPGA) to add LPGA events to the new PGA Tour produced by EA Sports.

EA Sports has always been committed to promoting women's image in various forms in the game, and will promote women's golf events to the majority of players with a true, credible and up-to-date attitude, EA said in a statement. 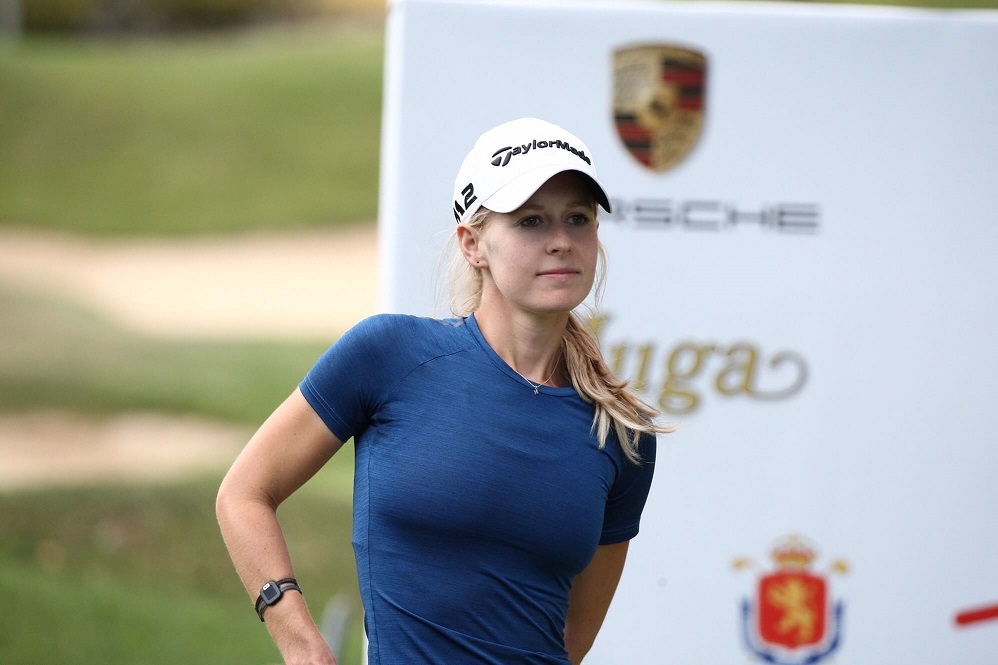 Related news
Official announcement! Blizzard made a tough decision: it's a pity to cancel the carnival this year
Blizzard sued by dfeh
Hot news this week
Performance exploration of Apple A15 processor: CPU standing still compared with A14 and GPU increased by 38%
Tencent announced that WeChat open external chain declaration followed the four principles started to execute on September 17
IPhone 13 dominates the hot search list experts: there are no hammers like apple that cause widespread discussion for free
Huawei matebook's new product is equipped with windows upgraded version of Huawei application market and supports running mobile applications
Jingdong health "National Health season" is about to open. The Mid Autumn Festival gift is as low as 50% off and 20% off every 200
Jingdong opened its first super body store in Indonesia, making "China service" as loud as "made in China"
Netease cloud music released a new "villager card" to strengthen user identity and deepen the attribute of cloud village community
The host roasted and ate a pet pig that had been kept for 100 days and came back to life in less than 10 days
Jingdong sports outdoor super product day massive discounts come to see Bao Chunlai and Kan Meng interpret the new way of live broadcasting
Netease game three prevention, three treatment and two special actions were fully launched to protect the healthy growth of minors
The most popular news this week
The first round of iPhone 13 opened apple market value evaporated by 300 billion yuan overnight
Eu plans to mandate universal chargers for phones, tablets Apple may be affected
UN secretary-general slams Bezos, Branson: Many people are starving and traveling in space
Supply chain news: Apple's AR head is expected to go on sale next year
Win11 will not refuse the old computer, but Microsoft may let you sign abandonment books.
Apple iOS 15 will update verifiable health records
Early FENG: Apple releases the first beta/macOS Monterey Beta 7 release of iOS 15.1
In addition to getting started ‌iPad‌ and iPod Touch Apple is close to phasing out the headphone jack on iOS devices
Facebook announces portal Go to punch iPad, kick Amazon Alexa?
Apple: Macos Monterey needs Xcode 13