In addition, on July 22, 66 affected computer room sites have gradually returned to normal,It is expected that mobile phone and broadband communication will return to normal at 12 pm that day.

At the press conference, the relevant person in charge of Zhengzhou Bureau of industry and information technology said that in this round of heavy rain, Zhengzhou power facilities were seriously damaged, 29 high-voltage transmission lines were shut down, 38 high-voltage transmission lines were damaged to varying degrees, and 8 substations were shut down, affecting a total of 473 communities.

The electric power department is doing its best to repair it in 7 * 24 hours,We will strive to restore power supply to high-rise users tonight and basically complete the task of restoring power supply to urban areas tomorrow.

It should be noted that the residents should not use high-power facilities such as air conditioning for the residential areas with temporary power supply measures.

It is understood that in recent days, extreme heavy rainfall has been creating dangerous situations in Zhengzhou and other places in Henan Province, with heavy rainstorms and torrential rain in many places, serious waterlogging and rising river water level in many places.

As many base stations were damaged by floods, China Mobile, China Unicom and China Telecom launched rescue and repair operations respectively to ensure smooth communication lines.

At the same time, the Ministry of emergency management of the people's Republic of China also dispatched pterosaur-2h UAVs,An air base station was erected over Mihe Town, Gongyi, Zhengzhou, the hardest hit area, and a long-term stable continuous mobile signal coverage of about 50 square kilometers was realized. 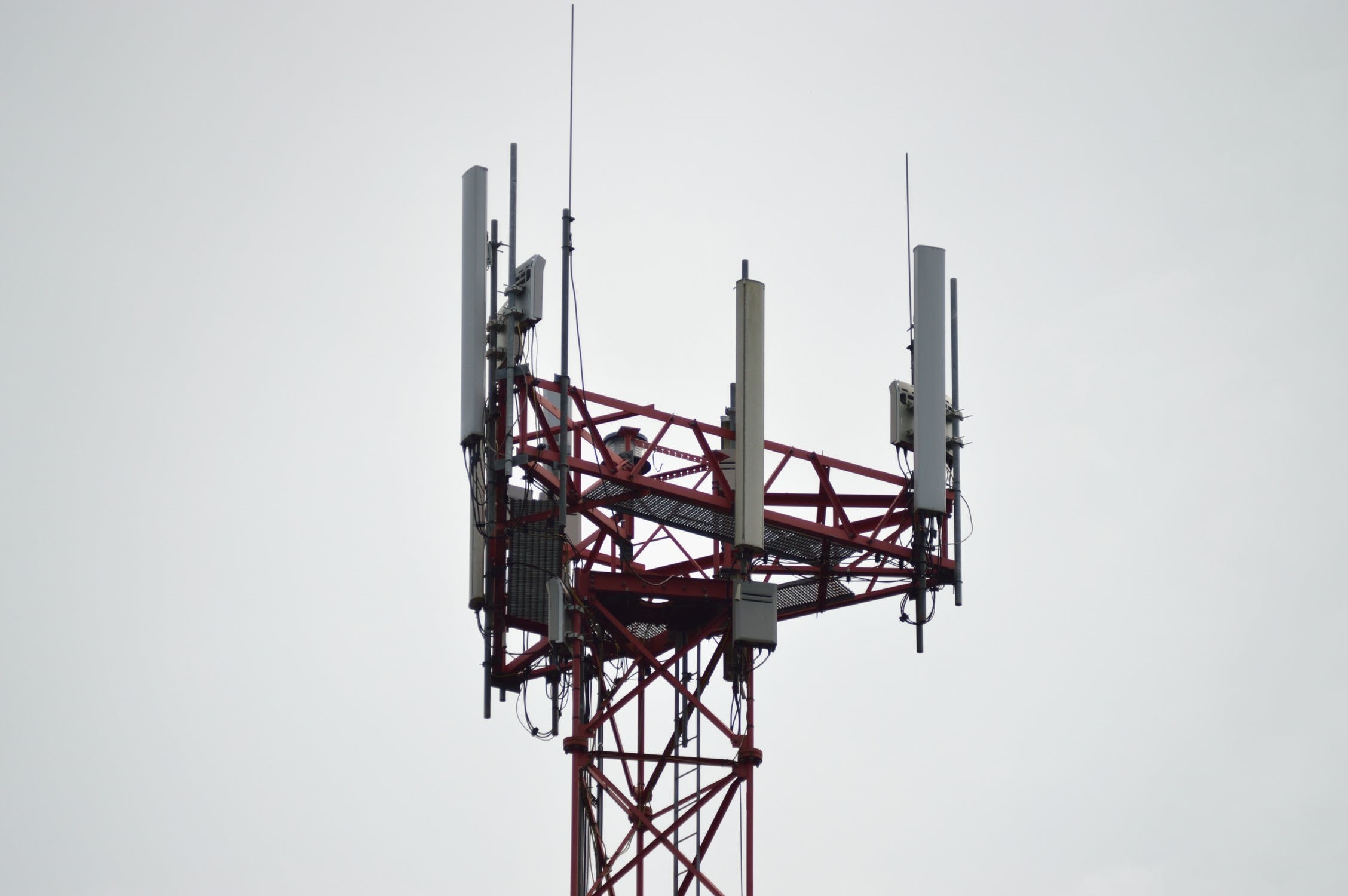