Recently, according to media reports, two brothers from California filed a lawsuit against Tesla,It said that the company made false publicity about the autopilot function of the vehicle, and then Tesla repeatedly tried to get the court to dismiss the lawsuit, but the judge finally announced that the case was allowed to enter the next stage.

Tesla staff assured the brothers that in the next few years, the company will release updates to the autopilot function to improve the performance of the vehicle. And said that eventually the car will have full automatic driving ability.

Tesla employees know that the company's vehicles do not have L5 automatic driving capability. However, employees may seem to have conveyed the message that these vehicles will eventually be fully autonomous.

Judge Andrey has allowed the case to continue because the filippini brothers have fully stated their allegations of fraud, which fully shows that Tesla has violated the consumer legal remedies act. According to the records of the State High Court, the case will be dealt with by judge Colleen Sterne. 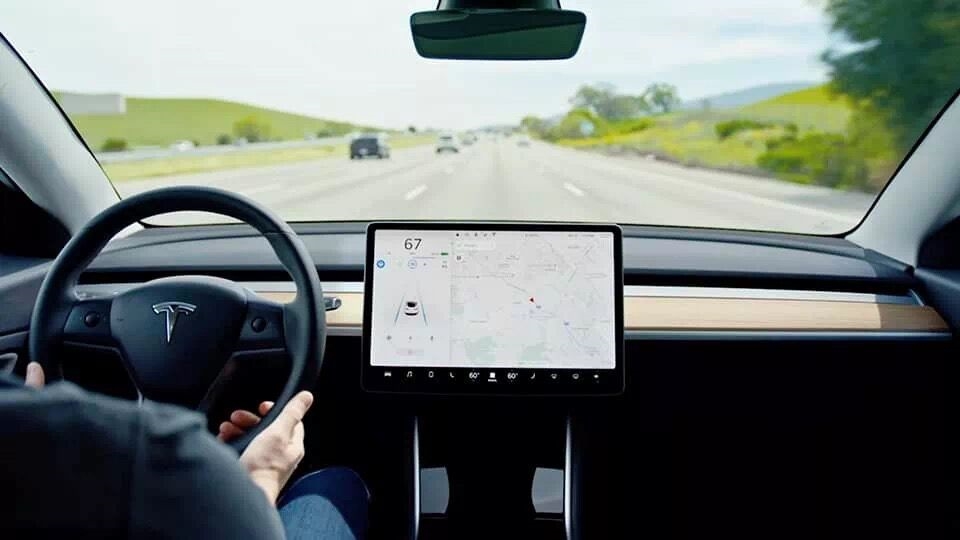