For a long time, India's high tariffs on car imports have obviously become a threshold to block Tesla.

According to foreign media reports, recently,

Previously, a person familiar with the matter disclosed that the company had written to Indian ministries and commissions in the hope that India would significantly reduce import tariffs on electric vehicles.

Before Tesla, many other luxury car manufacturers have said in the past that the Indian government reduced automobile import tax, but they failed due to the opposition of Indian domestic carmakers. Similar to Toyota, Volkswagen, GM and other car companies, they also failed to make achievements in India.

According to sources, Tesla said in a lobbying letter to various departments in India,It would be more appropriate to cut the federal import tax on fully assembled electric vehicles to 40%.

One of the sources said that Tesla's reason is that the 40% import tariff can make electric vehicles cheaper, and this threshold can still protect Indian domestic enterprises. According to Tesla's U.S. website, at present, only model 3 under Tesla has a price of less than $40000.

Although reducing tariffs will bring Tesla better opportunities to enter the Indian market, its plan to sell Tesla in India will not be changed by government policies. In January this year, Tesla has registered a local company in India, increased local recruitment, and is also looking for exhibition hall locations.

Indian transport minister Nitin gadkari said in March this year,India is willing to provide incentives to ensure that Tesla's production cost in India is lower than that in China, but only if Tesla produces locally. 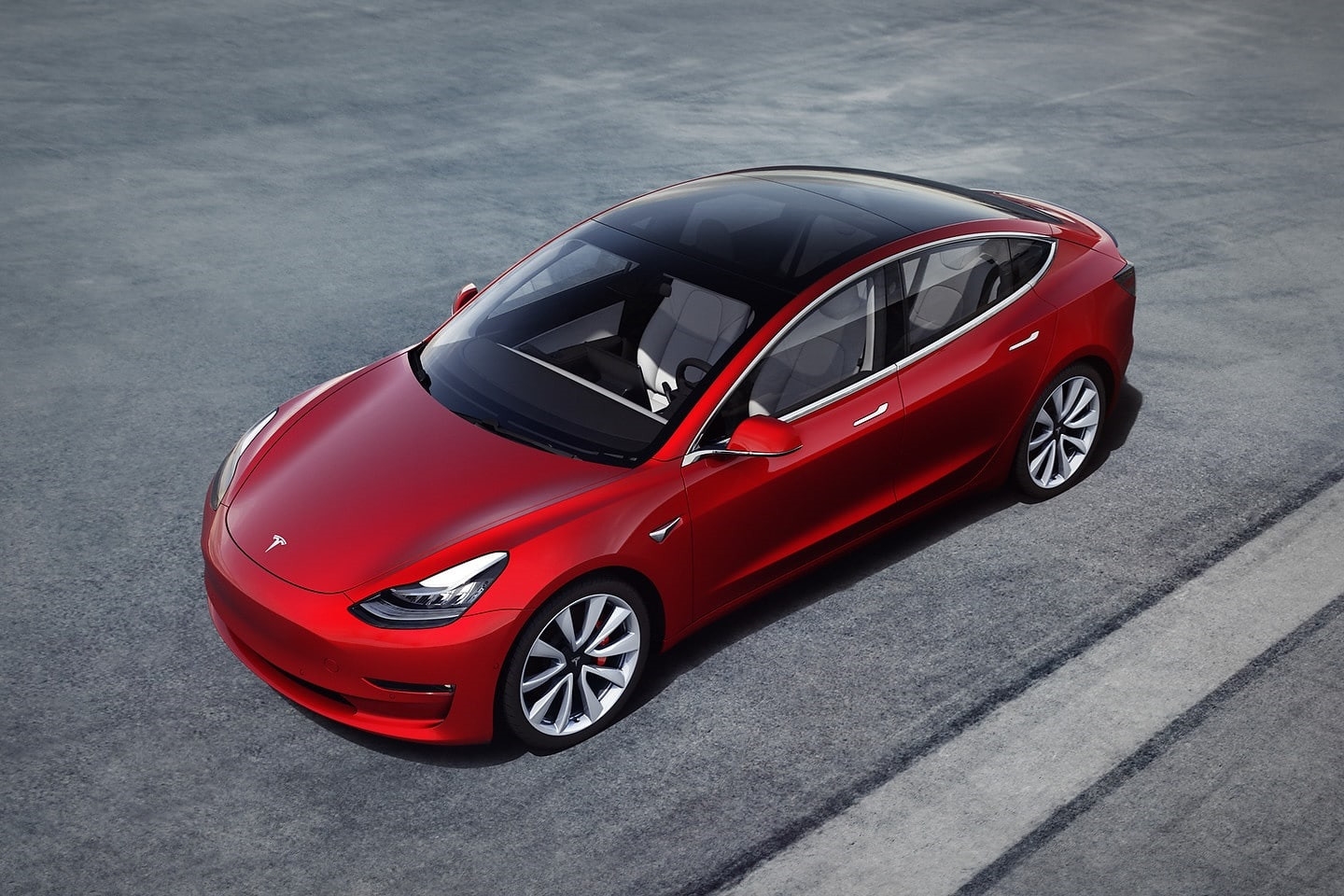 Related news
Maybe next year you'll get an iPhone 12 labeled "made in India."
Toyota Volkswagen collective look! Tesla lobbied India to lower tariffs and build factories if they sell well
Hot news this week
Performance exploration of Apple A15 processor: CPU standing still compared with A14 and GPU increased by 38%
Tencent announced that WeChat open external chain declaration followed the four principles started to execute on September 17
IPhone 13 dominates the hot search list experts: there are no hammers like apple that cause widespread discussion for free
Huawei matebook's new product is equipped with windows upgraded version of Huawei application market and supports running mobile applications
Jingdong health "National Health season" is about to open. The Mid Autumn Festival gift is as low as 50% off and 20% off every 200
Jingdong opened its first super body store in Indonesia, making "China service" as loud as "made in China"
Netease cloud music released a new "villager card" to strengthen user identity and deepen the attribute of cloud village community
The host roasted and ate a pet pig that had been kept for 100 days and came back to life in less than 10 days
Jingdong sports outdoor super product day massive discounts come to see Bao Chunlai and Kan Meng interpret the new way of live broadcasting
Netease game three prevention, three treatment and two special actions were fully launched to protect the healthy growth of minors
The most popular news this week
The first round of iPhone 13 opened apple market value evaporated by 300 billion yuan overnight
Eu plans to mandate universal chargers for phones, tablets Apple may be affected
UN secretary-general slams Bezos, Branson: Many people are starving and traveling in space
Supply chain news: Apple's AR head is expected to go on sale next year
Win11 will not refuse the old computer, but Microsoft may let you sign abandonment books.
Apple iOS 15 will update verifiable health records
Early FENG: Apple releases the first beta/macOS Monterey Beta 7 release of iOS 15.1
In addition to getting started ‌iPad‌ and iPod Touch Apple is close to phasing out the headphone jack on iOS devices
Facebook announces portal Go to punch iPad, kick Amazon Alexa?
Apple: Macos Monterey needs Xcode 13