Ma Weiwei, Su Mang and 66 social accounts are forbidden: they once spoke for Wu Yifan, and someone has apologized

Last night (August 1), the official informed that Wu Yifan was detained according to law on suspicion of a crime, and the case is under further investigation.

After the analysis of netizens' data, the reason why the three accounts were banned may be related to the improper remarks made earlier with Wu Yifan. 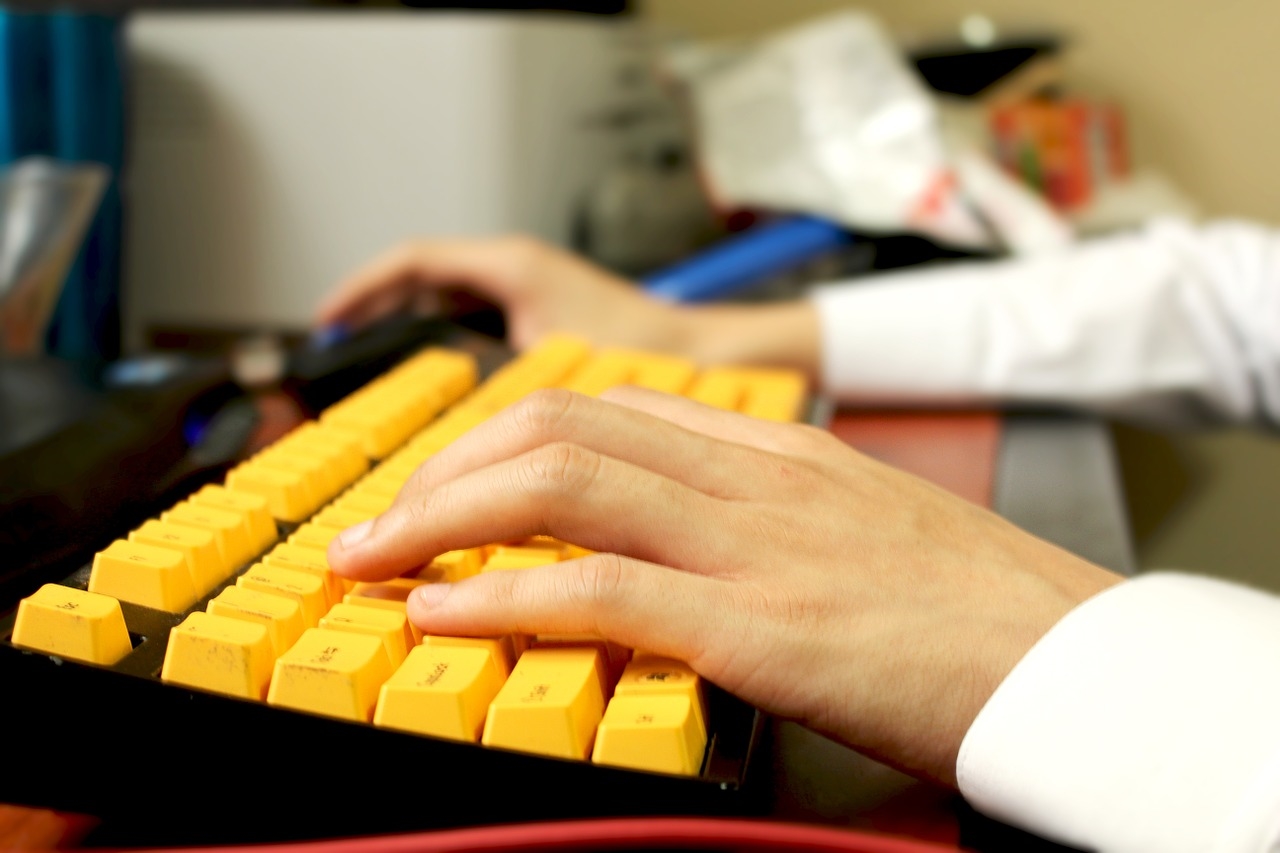