Zoom in! The secret of winning the game is that the Xiaolong elite game is too powerful

Speaking of the development history of mobile games, the most ancient times were snake and Tetris. After saying goodbye to black-and-white mobile phones and entering the era of smart phones, mobile games began to break away from the limitations of physical keyboard, and really let users experience the convenience and fun of playing games with smart phones anytime and anywhere.

The classic games ten years ago, such as temple escape, fruit ninja, plants vs zombies, angry birds, etc., were all very popular. However, since then, the development of mobile games has reached a peak period. Major game manufacturers such as Tencent and NetEase have entered the mobile game industry, and all kinds of mobile games have sprung up. In 2016, shooting, MoBa and Other Games opened a new era of mobile game competition. Today, mobile games have begun to move towards product quality, and have always maintained high popularity, such as MoBa large mobile games such as peace elite and King glory, which have always been popular with players. However, with the increasingly sophisticated mobile games, the requirements for the configuration and performance of mobile phones are naturally higher. 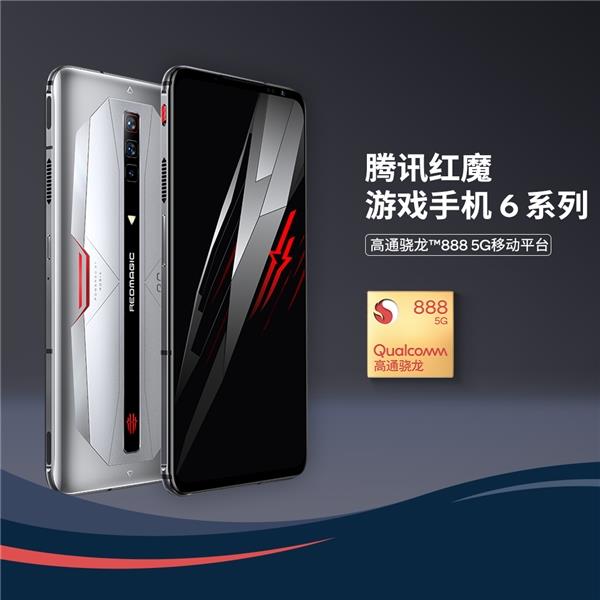 There is a demand, there is a market, which is the main reason why more and more mobile phone manufacturers focus on improving the performance of mobile games in product R & D. Even some manufacturers have specially designed and built relevant flagship models for games, only to bring more enjoyable game experience to mobile game users. For example, Tencent and Red Devils jointly built game phone 6 Pro, black shark game phone 4 pro and so on. Ann rabbit even researched and sorted out the best top ten game performance mobile phones for the majority of users. The two game phones mentioned earlier naturally ranked first, followed by the flagship models promoted by major brands in the first half of 2021, such as mobile phone 9 pro, oppo find X3 pro and iqoo7. It is worth mentioning that these flagship models use Qualcomm snapdragon 888 processor. 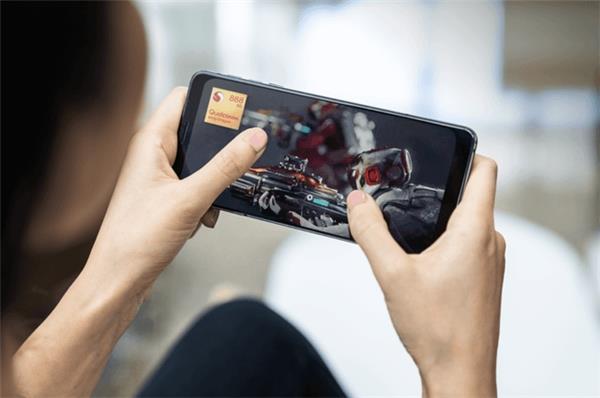 Xiaolong 888 processor integrates Adreno 660 GPU, and the graphics rendering speed is increased by 35%; In terms of CPU, the first cortex-x1 super core is adopted, and the overall performance is improved by 25%. However, it is not just the upgrading of CPU and GPU that really enables Xiaolong 888 processor to help smartphones play excellent game performance. More importantly, however, Xiaolong 888 processor has another big trick, that is, it is equipped with the third generation Xiaolong elite gaming engine. Xiaolong elite gaming is a complete set of hardware features specially designed for the game. It can be said that the secret of winning the game is here. In view of the low delay, high GPU load, low frame number and high power consumption of smart phones during the operation of large-scale games, Xiaolong elite gaming came into being. From the original Xiaolong 855 and 865 equipped with Xiaolong elite gaming to today's Xiaolong 888, the three generations of innovation, this set of engine specially for game optimization is constantly upgraded to optimize the player experience from the aspects of performance, sound quality, display, touch and connection, which can be said to be quite powerful.

In particular, the third generation Xiaolong elite gaming equipped with Xiaolong 888 has another skill, which is the variable resolution rendering technology VRS. In short, VRS is a technology that can specify a different number of pixel combinations for each object, and reuse the results of the surrounding pixels. It not only reduces the rendering pressure, but also greatly reduces the power consumption to ensure the smooth operation of the game. Richer picture details and gorgeous and realistic colors realize a more amazing game picture. In addition, Xiaolong elite gaming also supports end game level forward rendering, can introduce PC end game advanced rendering technology, support GPU driver update, etc., and truly create an extremely pleasant game experience for users. At present, both the Ares relic and the oracle of heaven have realized the application of Xiaolong VRS technology. 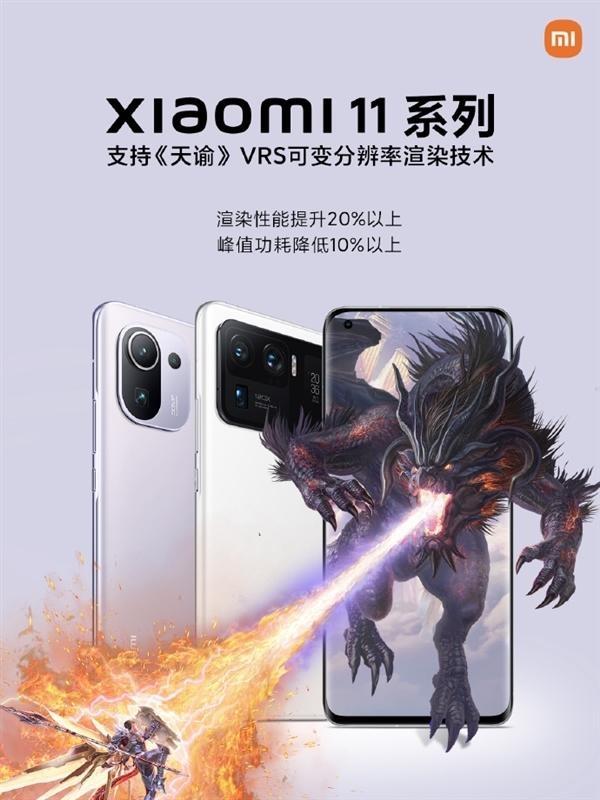 Xiaomi 11, equipped with Xiaolong 888 mobile platform, supports the end game level feature VRS variable resolution rendering technology of Tianyu. Taking this as an example, when playing Tianyu with Xiaomi 11, after opening VRS, the game picture quality hardly decreased, and the game frame rate increased significantly. In the words of netizens, the game picture is so beautiful that every frame can be a screenshot as a background poster. However, at present, the VRS functions supported by Tianyu and Ares relics are optimized for single brand mobile phones, and other Xiaolong 888 flagship mobile phones do not have this function yet. If Qualcomm snapdragon's VRS technology can be well popularized and developed in the future, there is no doubt that more mobile phones will have better performance in games.

Related news
The linely group's best mobile processor of the year: God u Kirin 810 wins the title
The jealous Facebook kicked out Zoom social edition
Catch up with slack, snipe zoom, Microsoft teams is such a successful counter attack
To catch up with Slack、 sniper Zoom, Microsoft Teams is such a successful counterattack
Zoom is disappearing from China
Zoom, is "disappearing" from China
Open the infinite space of mobile games, and Xiaolong elite gaming hard core output is in charge
Zoom in! The secret of winning the game is that the Xiaolong elite game is too powerful
Hot news this week
Young people can't change their mobile phones one brother pressure in the channel inventory up to 50 million
Chinese mysterious female rich 560 million buy European luxury homes: the full amount of cash is paid at a time
Criminal gang candid courier list takes the money 8 people to be arrested
Do you make feed after Yi Lord? Zhenghong Technology M & A has mystery
The 560m Chinese woman who bought luxury homes has also been involved in JD.com's investments in Tuniu, Vipshop and Fafa Qi
The goose factory is finally making a move on the metasverse?
With this charging treasure that can legal "stealing electricity", I don’t worry about the mobile phone out of power
Son's bet that ARM's listing will boost SoftBank's stock price?
China's first "smart factory" for offshore oil and gas equipment manufacturing has been put into operation
Huawei Hongmeng has become! Many mobile phone manufacturers will follow up with Hongmeng OS technology
The most popular news this week
Samsung is said to have cut orders for smart TVS and home appliances after cutting 30 million phones
Xiaomi's payment company was fined 120,000 yuan. Illegal opening of payment accounts and other "four crimes"
Tencent was reduced by major shareholder PROSUS: the latter also cash from JD.com to $ 3.7 billion
Lego group announced price increases for nearly 60 percent of its new stores opened in China last year
Youzu Network: The Three-Body Problem series IP games are being developed and are expected to be launched in the market in 3-5 years
Tencent Games released more than 40 new products exposed series "Game Technology" project
Xiaomi invests in the establishment of semiconductor technology companies. Is the pine cones surging chip live?
WeChat Youth Model Upgrade: Introducing the payment limit function
Tencent QQ appeared large-scale theft of the real reason revealed: Internet cafe login WeGame in action
AMD's new generation mobile processor broke the news: 16 -core CPU RTX 3060 level core display