On New Year's Eve, a trio on a business trip will celebrate the lunar New Year in space: a first for the Chinese

Wang Yaping said: & LDquo; This is the first time for us Chinese to celebrate the Spring Festival in space. On New Year's Eve, we take a group of three people will stay up with everyone. We want to at the first time, the blessing from space to our motherland, to everyone! ” 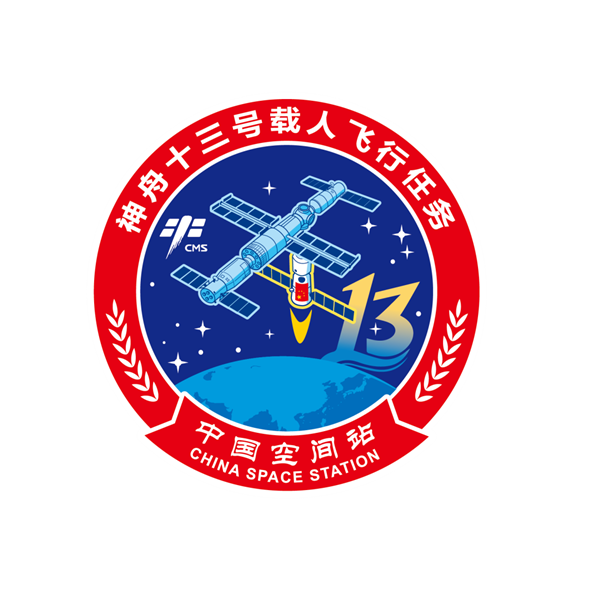 At present, all the systems for the shenzhou 13 mission have completed tests and comprehensive drills, the Long March 2F Yue-13 rocket is being refuted with propellant, and the astronaut flight crew is in good condition and all the preparatory work for the launch has been basically completed.

The Shenzhou 13 manned mission is the sixth and final mission of the space station's key technology verification phase.

The astronauts will be stationed in the core module and work and live according to the synchronous schedule of heaven and earth. About six months later, they will return to the Dongfeng landing site by the spacecraft. 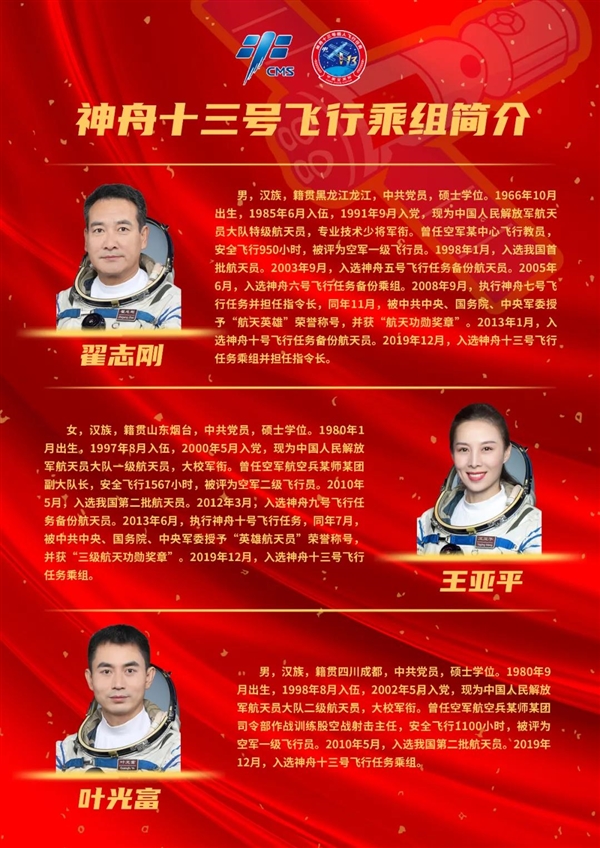 Related news
Huawei Xu Zhijun: new IP is a pure technical subject
Why does Huawei's "new IP" encounter new problems?
16 years into China forced to stop playing online games "Eve" new comeback: Netease agent
EVE push three game display: standard 27 inch 144 Hz high brush 2760 yuan
New street, a research institute, said: the research paper on pinduoduo has been seriously distorted by individual media
Linux 5.10 optimizes XFS system to fix "year 2038" problem
The English name of Chinese liquor has been changed: Chinese Baijiu has been officially launched
Hot news this week
Apple store staff committed suicide due to work pressure?
Xiaomi has issued a patent for autonomous driving, which can automatically adjust its driving ability according to the road class
Jiangsu Bank's Beijing branch was fined 4.9 million for "seven crimes" involving the illegal issuance of loans
U.S. inflation blasts Nearly half of households aim to live: the price of the commodity has gone up outrageously
Huawei has released a patent on the packaging structure that solves the problem of black spots on display panels
More than 20,000 domestic Model Y "broken shaft" recalls Tesla's ability to dump pots surprised netizens
Alipay announces automatic identification of automatic identification of vehicles to enhance the quality of drivers
Browser Search Engine Giants Quasi-Upgrade Microsoft to issue an unsafe warning to 2 billion Chrome users
Could new SEC rules prevent Chinese companies from listing in the US? The Foreign Ministry responded: firmly opposed
The U.S. blocked Avista's acquisition of chip giant ARM, fearing it would hurt competition and neutrality
The most popular news this week
US group public bag app: system network abnormal recovery rider can be delivered normally
Visa CFO: The company can solve the problem with Amazon, and the relationship will resume as it did
Yumei Technology responds to employees: there is cash compensation and option compensation, and the company operates normally.
Abandon ARM! Huawei's all-self-research chip announced: new architecture CPU plus holding
It is 200 million to learn Tesla Volkswagen will be involved in clean energy construction.
TNGA + hybrid! Toyota's flagship Sedan in China looks a lot like a Lexus
Liang Jianzhang: The real universe will certainly prevail over the meta-universe, which may bring population risks and technological stagnation
Google Chrome now supports scrolling screenshots on Android 12 phones
SONY's Employee Innovation Competition in China is on display for the first time: here is the source of "black technology"
Huawei new PC processor "Pangu" exposure! Alternative Intel / AMD