Bytes beat 9 billion yuan to acquire VR companies, then invest the chip, or to accelerate the layout "Yuan Universe"

Byte beating continues to spend money on hard technology, this time I invest in a chip company.

The sky-eyed check APP shows that in May this year, the agency, including deep-creating, byte, and bytes, the agency. Today, byte beating This is a second-degree shot, this, or for continuing to fill it AR / VR business.

At the end of August this year, the byte beating just 9 billion yuan, huge sums of money acquired the domestic VR hardware brand Pico (the bird saw). In the past, the price is expensive, and the experience is the restriction AR's blocking role in the consumption, but there are investors say that it is basically a big breakthrough in technical delay. Therefore, including byte beating domestic and foreign companies are looking for breakthroughs, the importance of chips is self-evident. Someone, in May this year, foreign social company Snapchat acquired a AR optical module manufacturer WAVEOPTICS in $ 500 million.

In addition to investment, byte beating is also in the end. In March this year, there is a media exposure byte beating is being developed independently develops the cloud AI chip and ARM server chip. Byte beating is then confirmed, and the chip team is being built. 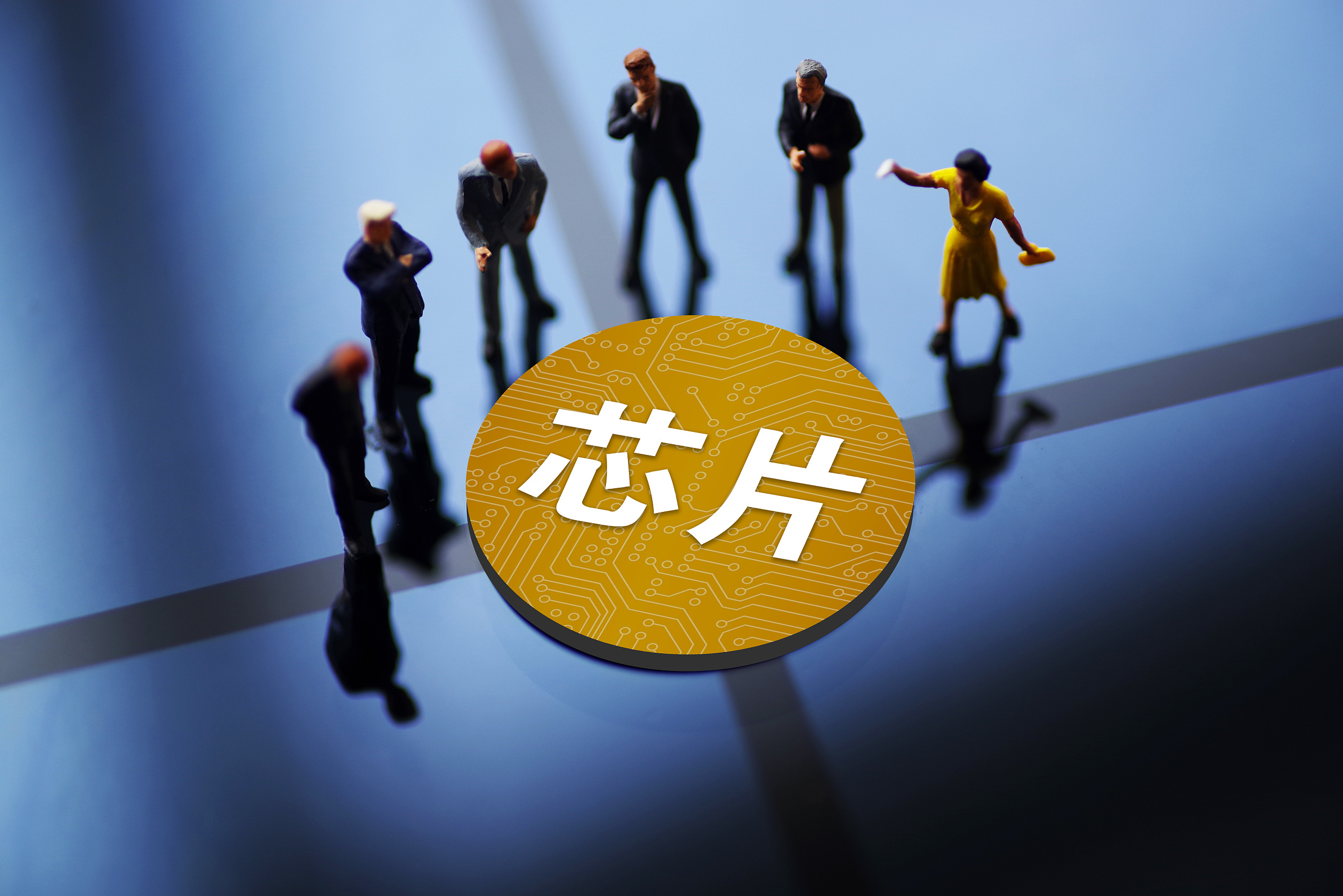 One server technology expert told Ai Finance News: "The byte beating business is built on video, the video itself is identified, the labeling needs to be a lot of labor, buying the GPU of the Ying Weida is too expensive. For the reasoning part of the artificial intelligence, if required Not high, if the amount is calculated, you can customize a chip to do this, and the power consumption is also controllable. "

As early as April 2018, the vice president of byte jumping, Yang Zhenyuan said that the byte has the largest number of users, the uploading video needs to analyze understanding, the platform recommended engine also needs powerful machine learning, with very large amount of chip procurement And applications. In the long run, the self-developing chip has increased in addition to the effect, and today the global supply chain situation is unstable, and this is also unpleasant.

In addition to byte beating, now Tencent, Baidu, Ali and other companies are also walking in two legs. On one side of the core, the seeds are all sure, which is basically in the future. Some insiders believe that after the self-use link, the Internet big plants will have a PK in the chip field. 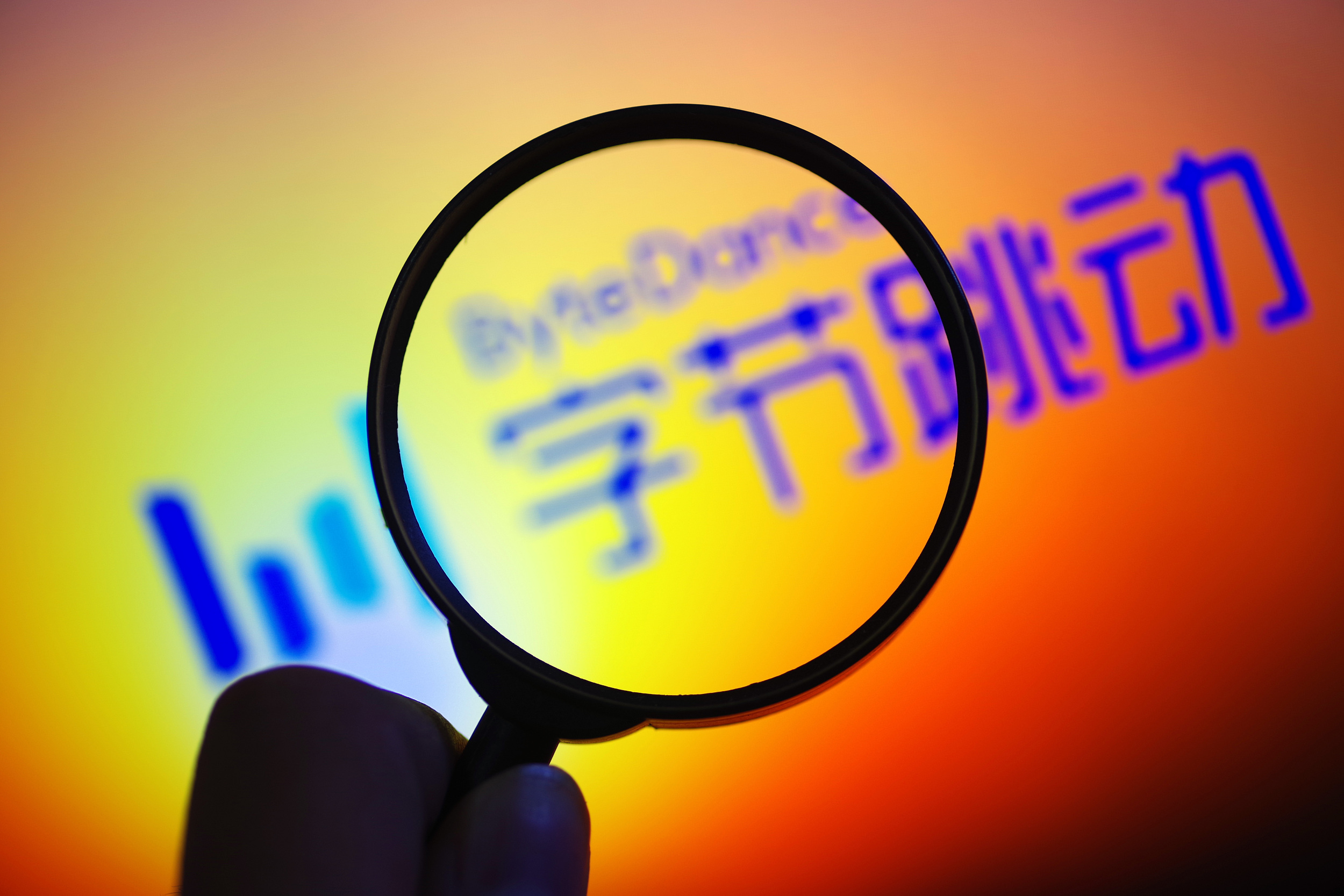 Related news
Lenovo Transform 3.0@Accelerate Conference Releases new desktop, notebook and AR products
Can this game from the future trigger a wave of VR games?
Bytes beat 9 billion yuan to acquire VR companies, then invest the chip, or to accelerate the layout "Yuan Universe"
Can China Mobile join the Yuan universe player camp and the influx of giants to "live" the VR industry?
Hot news this week
Apple store staff committed suicide due to work pressure?
Xiaomi has issued a patent for autonomous driving, which can automatically adjust its driving ability according to the road class
U.S. inflation blasts Nearly half of households aim to live: the price of the commodity has gone up outrageously
Jiangsu Bank's Beijing branch was fined 4.9 million for "seven crimes" involving the illegal issuance of loans
Huawei has released a patent on the packaging structure that solves the problem of black spots on display panels
More than 20,000 domestic Model Y "broken shaft" recalls Tesla's ability to dump pots surprised netizens
Alipay announces automatic identification of automatic identification of vehicles to enhance the quality of drivers
Browser Search Engine Giants Quasi-Upgrade Microsoft to issue an unsafe warning to 2 billion Chrome users
Could new SEC rules prevent Chinese companies from listing in the US? The Foreign Ministry responded: firmly opposed
The U.S. blocked Avista's acquisition of chip giant ARM, fearing it would hurt competition and neutrality
The most popular news this week
US group public bag app: system network abnormal recovery rider can be delivered normally
Visa CFO: The company can solve the problem with Amazon, and the relationship will resume as it did
Yumei Technology responds to employees: there is cash compensation and option compensation, and the company operates normally.
Abandon ARM! Huawei's all-self-research chip announced: new architecture CPU plus holding
It is 200 million to learn Tesla Volkswagen will be involved in clean energy construction.
TNGA + hybrid! Toyota's flagship Sedan in China looks a lot like a Lexus
Liang Jianzhang: The real universe will certainly prevail over the meta-universe, which may bring population risks and technological stagnation
Google Chrome now supports scrolling screenshots on Android 12 phones
SONY's Employee Innovation Competition in China is on display for the first time: here is the source of "black technology"
Huawei new PC processor "Pangu" exposure! Alternative Intel / AMD