Xiaomi announces a large number of models to upgrade the new MIUI! Census is comparable to iOS

After a few months, there is finally a large wave millet, the Redmi model can be used to enhance the stable version of the MIUI 12.5.

According to the plan released by the official staff of Xiaomi,MIUI 12.5 Enhanced Edition The third batch of stable release plans began to push on November 12, and will complete the full amount of push in late December, including the following models:

It should be noted that the official specially mentioned that due to the large number of models, the models of the model will have some differences, so the users who have not received should not be anxious, patience is waiting. 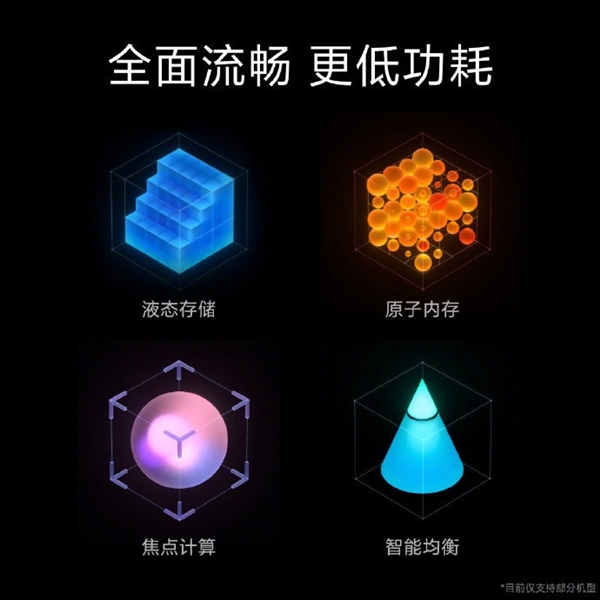 Among them, liquid storage can be highly sensitive to monitor the degree of fragmentation, and the fragmentation efficiency is 60%, of which Xiaomi 11 Pro is in the laboratory simulation test,After 36 months, the read-write attenuation is less than 5%, and the mobile phone is smooth.

Focus calculation flows smoothly with 51 core scenes, according to the scene priority to calculate the current user's sense of perceived process, suppressing unimportant applications in the background,The CPU usage decreased by 15%, and the electric charge saves 8%.

Intelligent equilibrium will automatically let the top hardware run in a balanced comfort according to the scene, and the average power consumption is 10%.