Recently, Huawei Watch GT3 series was released, which is less intelligent than The Watch 3, but has a much higher battery life, from 3 days to 14 days, which is very attractive. 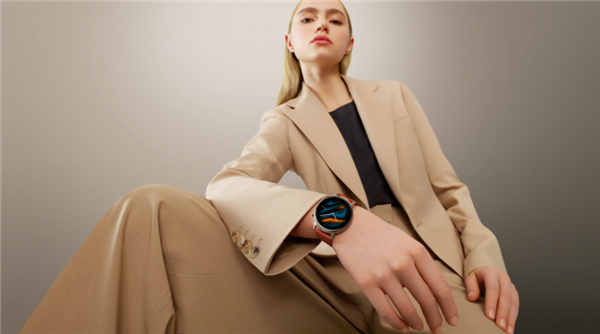