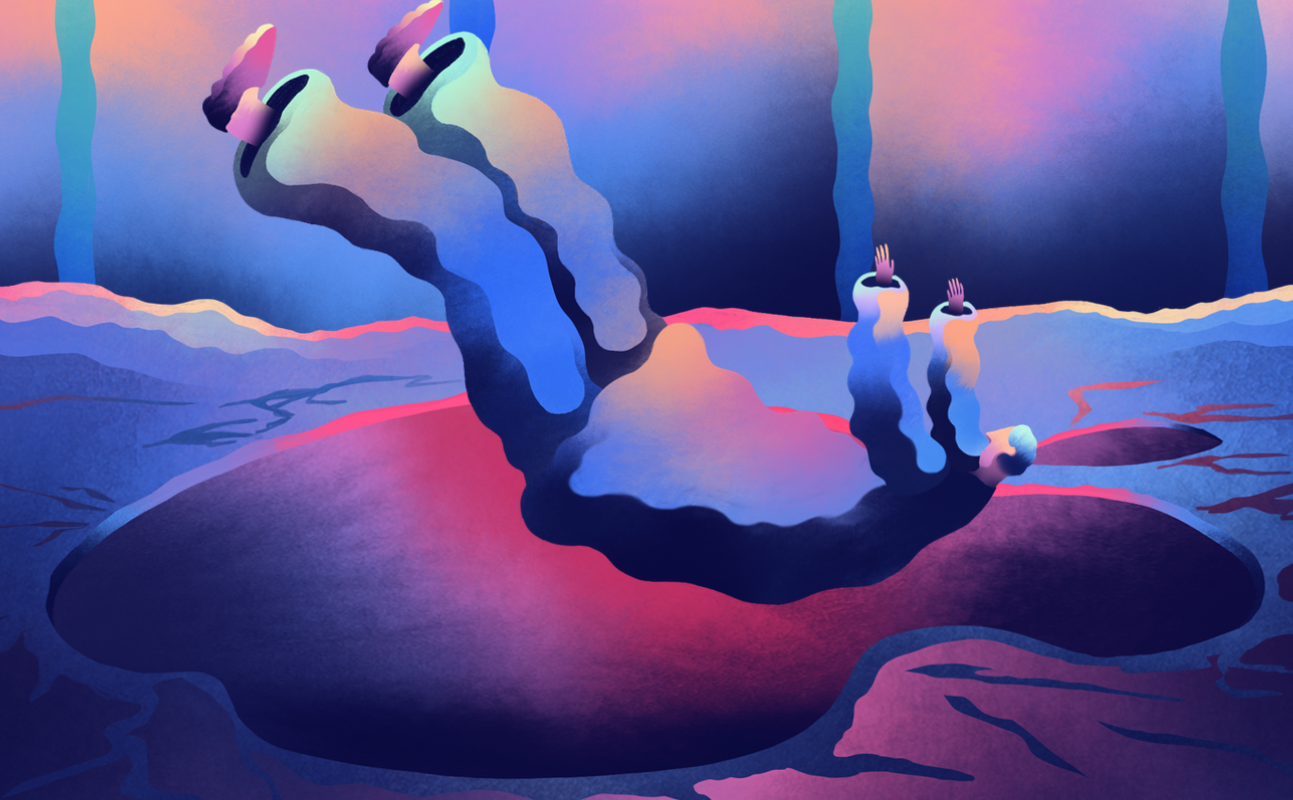 An employee of Apple store suicide due to work pressure

Phoenix Network Technical News Beijing time on December 3 news,Mark Calivas is an employee of Apple Store, which is committed to death because of depressed.But its friend Jimmy & Middot; Jimmy Baley believes that the death of Carlicas is Apple, is a job.

Initially, Cali Gas was working in the Apple Store, but a female manager came to make this change.According to Baile and its colleagues, she will give various care for those who enter the eye. Unfortunately, Cali Vas has never been in the eyes of this manager, and is therefore wear a small shoe.

In this manager, Kelly Vas has gradually lost confidence in life, thereby suffering from depression, and is treated this year.

Bailey and two previous colleagues said they have repeatedly complained this manager to the human resources department (not apple confirmed), but there is no improvement, and in the end they are all hearty.

Apple spokesman Nick Leahy said to the Verge, "We have been working to create and maintain optimism, inclusive workplace, we have taken all complaints seriously, and will completely investigate all complaints, but will not Discuss specific transactions. "

Calivas's encounter universally faced a question: when there is a problem - bad boss, payment, unable to complete the workload, employees are nowhere to help. One pre-employee said, "Enterprise executives will naturally make decisions, rather than communicating with a first-line employee." There is Apple employee complaints, the company's human resources department is more careful to protect the company rather than employee interests.

Apple's first-line employee pressure and even from the top 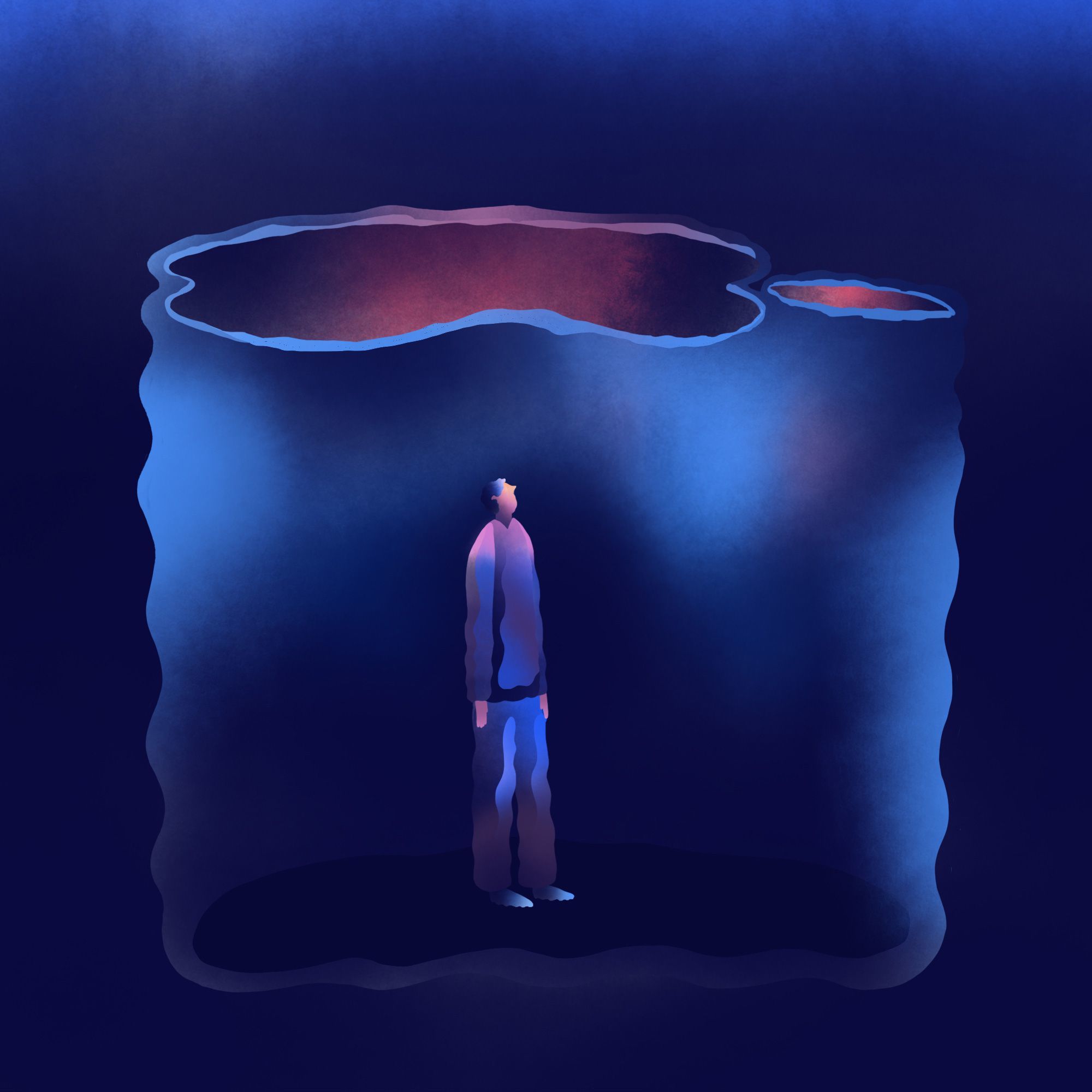 Apple's first-line employee faces a salary, assessment or even stress from the high-level

In Apple, the situation is worse. Some employees said to The Verge, although Apple is very concerned, but the demand for retail and customer service employees will be invisible.

Apple retail, support and sales team employees say they have the basis of their work environment, and the complaints of salary are basically ignored.Some employees say their "boss" is an algorithm rather than people. It is difficult to get comprehensive help when encounter problems. The employee said that they added Apple because of the propaganda of the company, but found that the company had obvious issues in terms of being kind to the first-line employee.

Salary is on the one hand. Recruitment platform Glassdoor's information shows that Apple retail employee salary is between 19 and $ 25 per hour. Such salary in the retail industry is not low, but for employees who want to take root Apple, such compensation levels cannot be satisfactory. Some employees said that after the apple did 6 years, the salary was lower than $ 21 per hour.

There is also a problem with the evaluation system of retail employees.Apple uses "NET Promoter Score" to assess the store and employees. After the customer leaves the store, it will receive the questionnaire to ask them to experience the experience of receiving their own employees and overall stores. However, many factors that have low scores are exceeded in the range of employee controls, such as out of stock and waiting for the delivery time too long. This indicates that Apple puts the customer's interests above the employee.

Let employees more confused, some problems come from Apple's high level. In 2017, Apple decided to replace the battery for free within 1 year, requiring the store to replace a battery within 10 minutes, which is almost impossible.

The employee of AppleCare is also subject to the mental health stress encountered by the retail department employees.

An employee said that he just started proud of becoming an Apple employee. During the epidemic, he also made a good job according to the company. At first, it feels good, but with time, it will affect its mental health every day before the computer, and 2021 he decided to go. 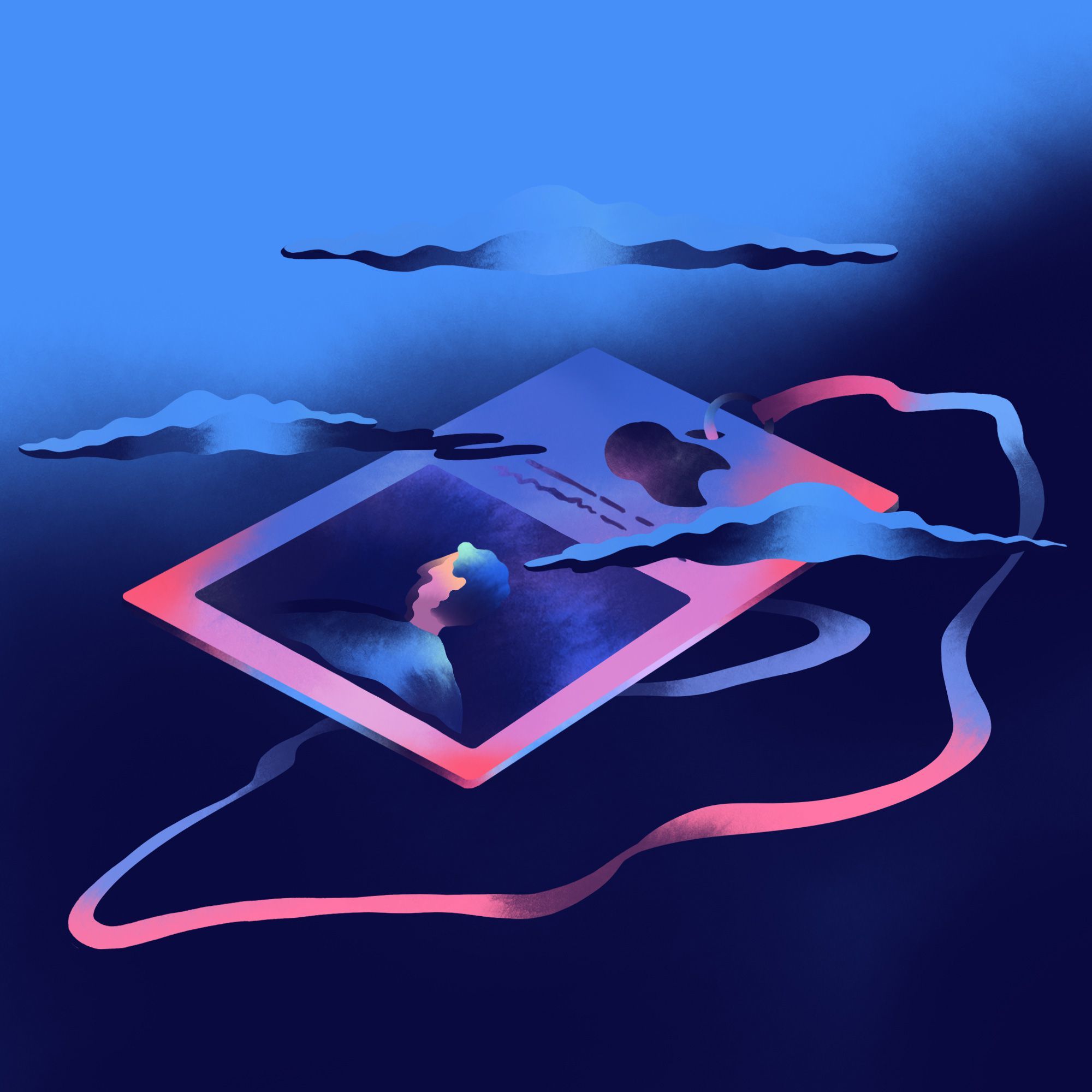 As medical expenses are getting higher and higher, his life begins to be stretched. When he received a wage in May 2021, he found that only 23 US dollars, he contacted the salary team, but the answer was: We will investigate. He said, "I contributed the best time in my life to Apple. When I need help, Apple retired."

Although Apple is quite forward in product development, customer service business uses a series of complex processes and indicators to bind employees. If the employee is over 5 minutes, it may be necessary to explain it to the upper division for more than 5 minutes. The indicators for their assessment include customer satisfaction, post-processing time, and average processing time. One pre-employee said that "Apple customer service business begins to flow in digital games, not to help customers, the company only focuses on figures, think this helps to help customers."

Employees feel that in the hope of Apple - gradually obtain improvement and ultimately become management, slowly deprive.In the past, the employees who worked hard will be promoted to the "team manager assistant", when they take a vacation, they will agents, and they want to serve as managers, but in fact, they take the responsibility of the manager, but will not get a salary, just get It is possible to get an illusion of promotion. But now, they even have been deprived.

Apple has gone a huge success in the financial, but the employee has not got a sense.CEO Tim & Middot; Tim Cook 2015 announced that it will donate its $ 800 million property to a charity before going death. An employee said that the idea when he heard this news is that he should first donate to the employee of the AppleCare department. (Authors / frost leaves)