Because of the well-known reasons, in the past two years, Huawei's unicorn mobile phone processor cannot be produced, and the new flagship mobile phone can even support the 5G network. But Huawei did not stop the R & D.

According to this, Huawei is developing a processor chip named & ldquo; Pangu & Rdquo; will be used for PC computer equipment, target direct replace Intel Core, AMD Ruilong, is expected to be officially released in June next year.

Today, the Weibo blogger @ 旺 仔 百事 通 broke the news again,Huawei Pangu first PC-level processor or will be named Pangu M900. At present, it will meet you in mid-next year.

According to the plan, it should be facing political business, temporarily will not face ordinary consumers.

From the screenshot of the exposure page, this Pangu M900 processor is from Shanghai Haisi Technology Co., Ltd. The previous Kirin 990, Kirin 9006C processor from Shenzhen Haisi Semiconductor Co., Ltd.

According to the previous speculation,Pangu M900 should still be an ARM architecture, perhaps a unicorn derivative, similar to Qualcomm Snapdragon CX / C seriesThrough the specifications, performance improvement, power consumption, make it more matching the needs of the PC platform.

At present, there is no more detailed specifications, we will continue to pay attention. 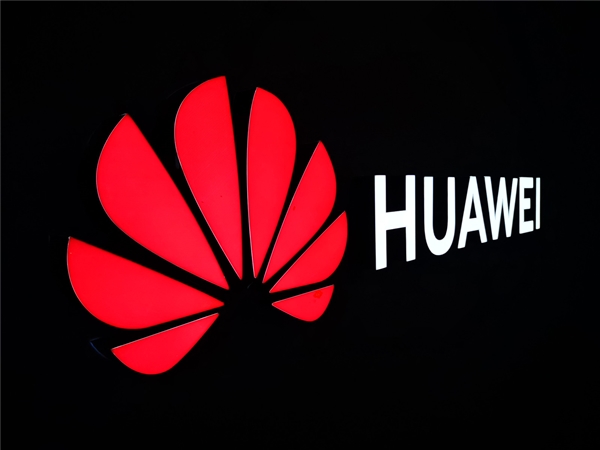