SONY's Employee Innovation Competition in China is on display for the first time: here is the source of "black technology" 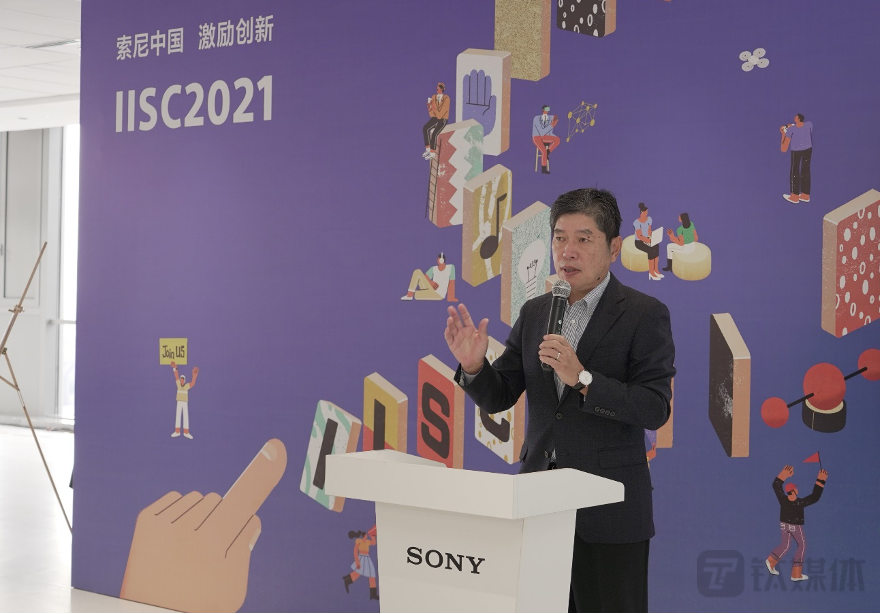 These proposals combine cutting-edge technologies such as AI (artificial intelligence), XR (virtual/augmented reality), audiovisual technology and 3D printing, and involve entertainment, health care, consumer electronics, social marketing and other fields. This is the first time that SONY has exhibited innovative proposals from its internal employees.

Overall, employee innovation proposals can be divided into three categories: the first category relies on SONY's existing technology and technology iteration to form solutions or innovative applications; The second is to upgrade existing technologies and applications to improve their ease of use, feasibility and extensibility; The third category places more emphasis on the originality of the underlying technology.

"The original intention of IISC is to create an environment for innovation internally and inspire employees to innovate," says Katsuhiko Bukawa, vice-president of SONY China and head of SONY's Software centre in China. "The goal is to go out and enlist support from external sources, but also to provide innovative services externally."

"On the project evaluation standards, SONY from novelty, feasibility, the effect, the marketability, cost forecast five aspects to judge," SONY China software center, vice general manager of waley explained, "on the market, SONY will please the market staff stepped in, to give advice and help, would improve the market feasibility."

As a platform, IISC competition provides all-round support for employees' creativity. First of all, the creative ideas of employees are displayed for everyone to see. Secondly, SONY provides certain financial support to support the creators to make POC/DEMO, and finally even put into use products or solutions. 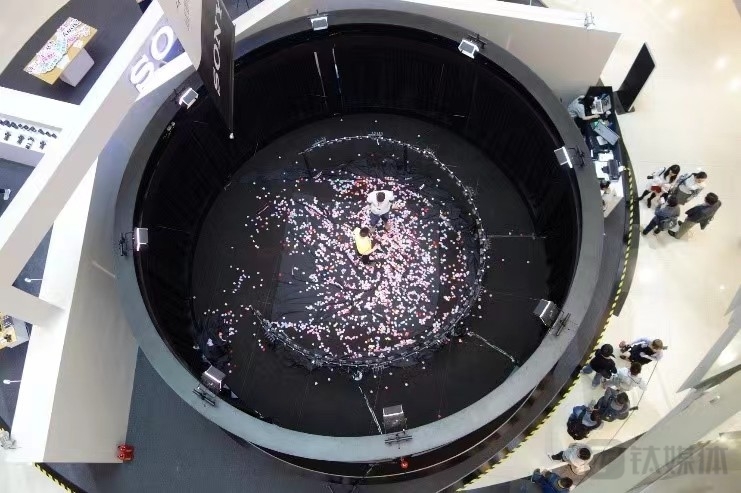 SONY's display of bullet time shooting system software system at the Import Expo is a typical example of SONY's internal innovation. This system is built by 80 SONY black card camera RX0, with special software, around the subject at the same time, forming 80 photos from different angles, and then the software will automatically synthesize a video of continuous playback of the photos. 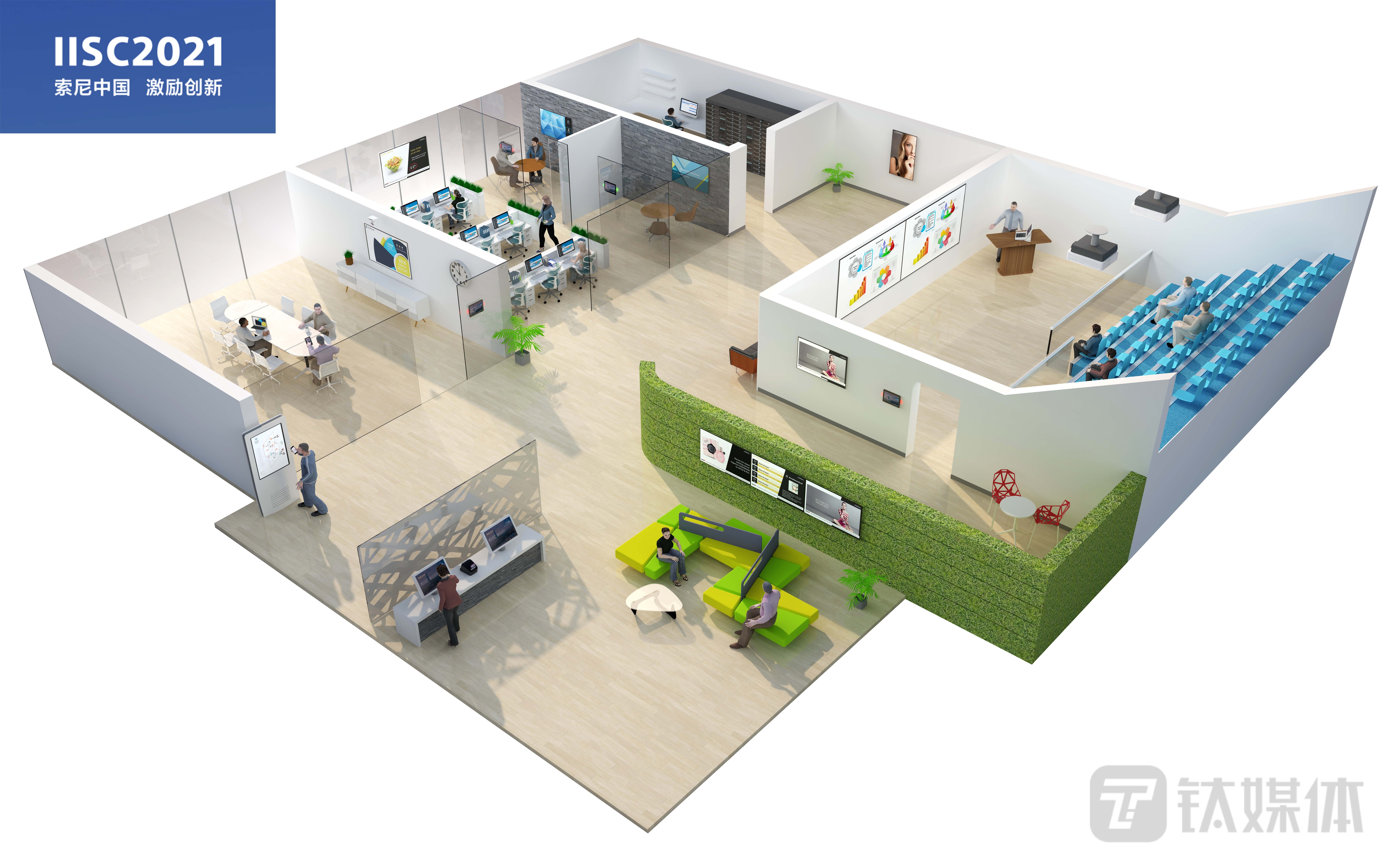 SONY's own business ranges from electronics to entertainment, movies, music, games and even financial services, so the creative ideas that employees come up with are more or less related to SONY's business. SONY also encourages this type of innovation internally.

"Some SONY employees often come up with their own ideas and work on them secretly, to show them to more colleagues and more senior leaders," Says Mr Bukawa. "IISC and many of the technology initiatives at headquarters are meant to provide such an opportunity and platform."

SONY, which positioned itself as a "creative entertainment company based on solid technology", made the IISC public this time, hoping to achieve better and faster implementation of SONY's internal creativity with the help of external forces. 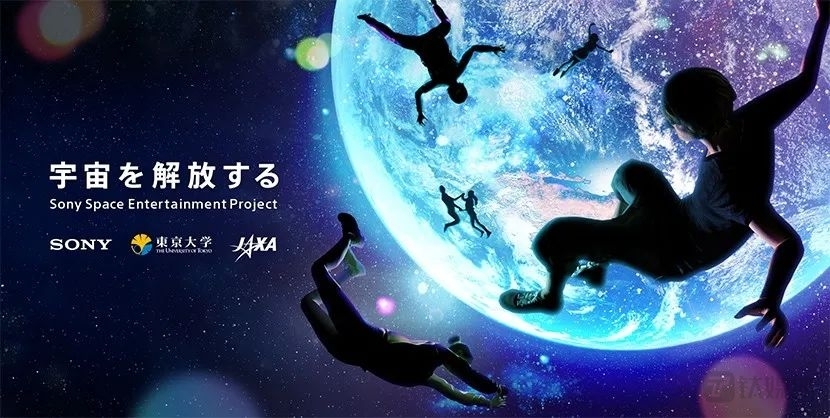 During the IISC competition, SONY held an innovation Day forum and spoke with the Space Entertainment Preparation Department at its headquarters in Japan, which is a joint project with the University of Tokyo and the Japan Aerospace Exploration Agency (JAXA).

The project is expected to launch a small satellite equipped with a SONY camera system in 2022 to take real-time images of space, opening up new applications for space entertainment.

"Since its founding 75 years ago, generations of SONY employees have been brave in innovation, creating many trendy black technology products like the Walkman music player," said Yoshi Takahashi, chairman and president of SONY China. This is SONY's mission to move the world through creativity and technology."