A few days ago, the Russian Soyuz successfully launched, only 46 years old Japanese billionaire Yusaku Maezawa, with his assistant aboard this spacecraft, in the astronauts Alexander & Middot; Accompanied by Misurkin, they flew together to the International Space Station.

After a six-hour flight to the International Space Station,Maezawa and his crew will spend 12 days aboard the space station, becoming the first Japanese to pay their own way to the iss.

The iss is about 400 kilometers above the earth's surface, a step further than bezos and Branson's recent sky tourism project, which is about 100 kilometers near the Karman Line.

Mr. Maezawa paid an undisclosed price for trips to the Space station through Space Adventures, a space-travel company. 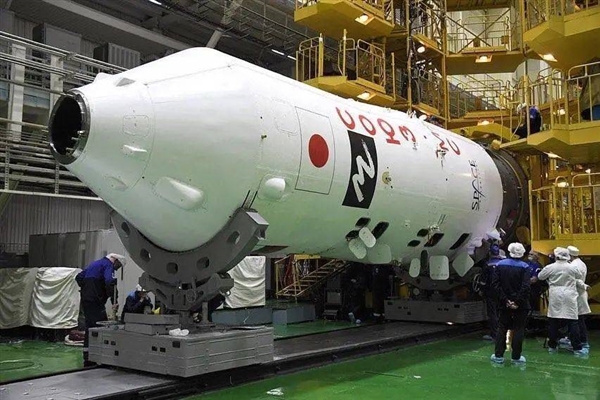 But seats on the Soyuz, previously bought by NASA for American astronauts, cost as much as $81.7 million, maezawa said. Charter flights & throughout; There is a high probability of exceeding that number.

Maezawa has been preparing for space for a long time. As early as June this year, Maezawa and his assistant went to Russia to receive pre-flight training at the Gagarin astronaut training Center. The training process is quite challenging.

In addition to trips to the International Space Station, Maezawa also photographed Orders for Musk's SpaceX trips around the moon,Maezawa will become the first person to travel to the moon when SpaceX launches its Big Falcon Rocket (BFR) in 2023 for a week-long space flight. 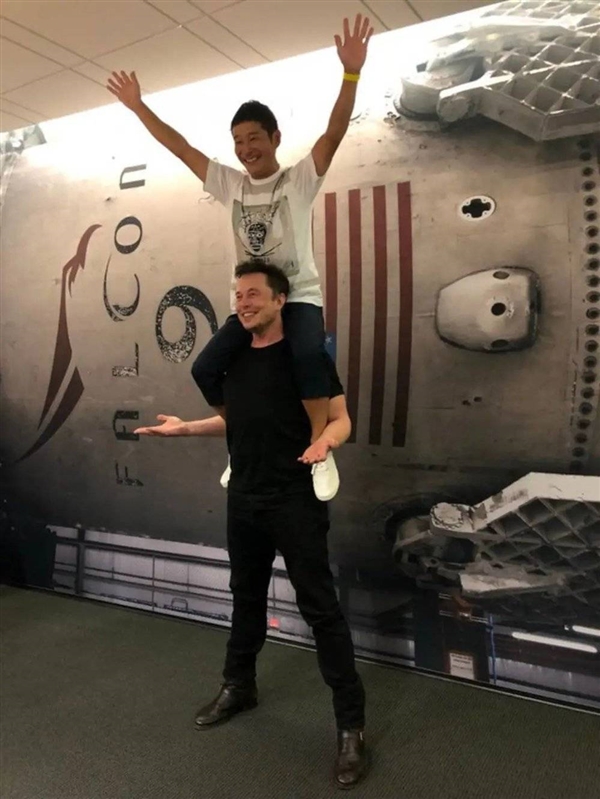 Related news
Best alternative to airpower: Nomad base station Pro wireless charging panel (video)
NASA chooses Axiom Space to provide the ISS's commercial residence module module
Space X delayed the launch of 60 satellite chains again due to hardware problems
The first "Kwai K-Station sing shop" landing in Guangzhou fashion Tianhe innovative play guide offline consumption
In five years, can we really wait for China's space X?
It's a Japanese billionaire with some money who went into space and didn't forget to tweet
Hot news this week
Behind the exposed layoffs, China has praised the loss growth, and the stock price has fallen 67% in three months.
The news said that the Wi-Fi7 chip uses a 7/6nm process to stimulate QFN packaging and aging testing needs
Alipay life channel 20 million people see Wufu Sheng Xiaoka lottery live, fans: difficult for the public
The U.S. government is introducing new policies to attract international students in fields like science and technology
The U.S. Senate Committee passed the tech antitrust bill, and giants such as Apple and Google rose to the challenge
It has been exposed that it will be acquired by Tencent: the Black Shark 5 game mobile phone is officially announced!
China has successfully developed the world's lowest power phase change memory: a thousand times lower than mainstream products
Microsoft Apple Meta seizes the XR market, the Samsung of the fillet folding screen mobile phone or wants to catch up
K50 e-sports edition opponent is coming! A new Chinese phone released in February: it claims to be the best gaming phone
Station B Bilibili 2021 Top 100 UP Main Selection: 63% of new entrants, double the proportion of scientific and technological knowledge
The most popular news this week
7 years! The classic control panel doesn't die: Windows 11 takes another step back
All color renderings of the Samsung Galaxy S22/Plus/Ultra flow out
Indian smartphone shipments increased by 12% of China's reputation points near 68% share Samsung plans to add code
Three months after launch, Microsoft is "happy" with Windows 11: more successful than previous systems
Google announces the abandonment of FLoC: launches a new Topics API to replace third-party cookies
Reveal the "land Probe 1 A star" space autopilot: "time and space revisit" to predict geological disasters
Circle of friends can send more than 9 pictures weChat iOS version 8.0.18 official version of the new content public
Douyin push incentive plan: carry forward China's excellent traditional culture
Common software is spitted in an amazing: mobile phone app memory
A rocket launched by the United States 7 years ago was about to hit the moon and self-destruct: the speed was staggering