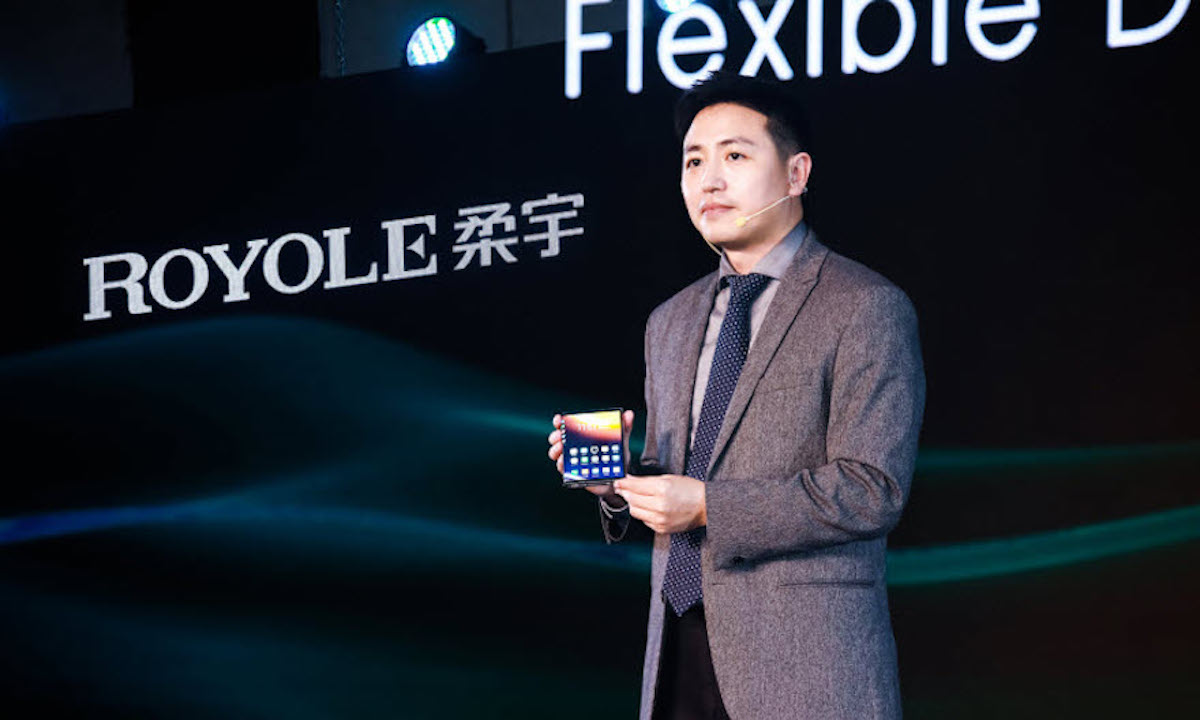 According to the "Science Board Daily", the Songhe Capital, which participated in the Songyu Technology A, B, and C., is led to the existing shareholders and intentional investors to conduct a new round of convertible bond finance. Another internal person confirmed that the company has promised to arrears the wages arretering before the end of the year, and give a certain amount of cash compensation, and option compensation for 2 month salary.

Yumei Technology has been submitted to the submission show that Songhe Capital holds 129.69 million shares of Songyu Technology, with a shareholding ratio of 3.6%, ranked eight major shareholders.

If the above message is true, it is in the "large-scale bank" style, the Soft Technology, which is also finally waiting for "the charcoal in the snow."

Recently, the employees of many Soft Technology have been revealed that on October 10th is the days of September salary, but most employees have been told that September is only partially issued, and the salary of October is fully suspended, the company Commitment will be reissued on November 30, but it is not cash.

So, in the General Assembly held on November 30, Liu Zhihong promised employees to have financing, salary or will arrange in December to one-time issuance from December.

Perhaps, for Liu Zhihong's "promise", the netizen who claims to be "Siley Technology Humanity" message information, said that the company has arrears nearly 1,000 employees salary, The demoller time is three months, long and more than half a year.

At 1:23 in the morning of December, Liu Zhihong was forwarded a "Masque Recalling Bankrupty Edge" article, "In fact, no one is too easy. At the moment of life, don't point to Charcoal in the snow, The only thing to do is, insist on the end, never give up. 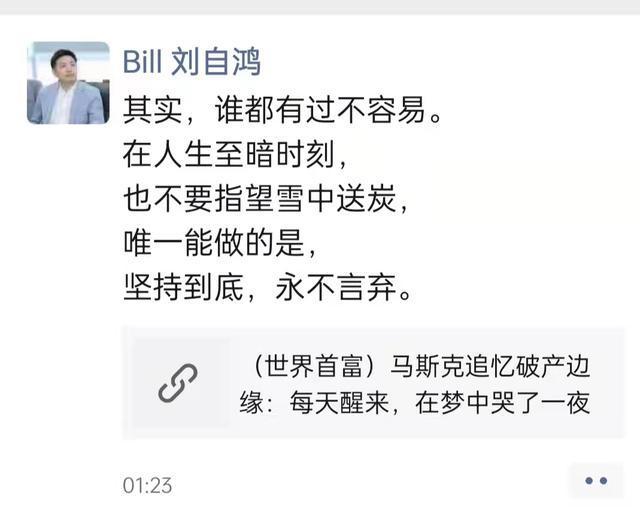 A new round of convertible bond financing can relieve the urgent need of Fuyu Technology. As a result, Liu Zhihong took a deep reflection after gaining a breathing machine, and how to avoid "to the dark time" again.

Related news
Exposing Jobs in the early 1990s wanted to jointly promote Apple Card with Capital One.
Edge Calculation Provider Jiangyin to obtain the financing of Baidu and the A-wheel of Songhe
Gu Geyun's purchase price of cornerstone technology is unknown
Google cloud has acquired cornerstone technology and the price has not been disclosed
Sofu Technology is saved? Songhe Capital leads its new round of convertible bond finance
Hot news this week
Templates for creating new Twitter in the future? Musk's praise of WeChat has triggered a heated discussion on the whole network
Tencent Music's TME live will re-screen Jay Chou's concert on may 20 and 21
Sony's new LinkBuds S headset parameter exposure: only 4.8 grams of comprehensive battery life 20 hours
Weak demand in the mobile market! Domestic shipments of mobile phones fell 40.5% in March to a two-year low
Henan 4 village bank line cannot withdraw cash? CBRC responds! The public security organs have registered an investigation
Baidu: In 2021, an average of 56 billion malicious information of all kinds will be intercepted every year
"Chinese version of LV" is re -executed 680 million! Reporting the property clues of the chairman, up to 8.66 million yuan
Pig companies continue to increase technology, just launched the smart pig farm, another 100 million to set up a technology company
The Jingdong Express bulk order sent to Shanghai across the country is completely static? JD.com: Not true No such information has been published
"Tencent's more than 30-year-old employees account for nearly 60% of them" on the hot search Netizens: Don't mention 35 years old, start to mention 30 years old
The most popular news this week
The domestic screens are rolled to the 2K screen. Why don't Apple follow the roll?
Meizu 19 series coming? Meizu mobile phone appearance patent disclosure: the return of secondary screen
Jingdong crowdfunding 10000mAh mobile power supply: with Apple Lightning and Type-c dual wires
Mobile phone chip CPU energy efficiency ranking: it is comparable to A14
What can we learn about m& # 111nkeypox cases in many countries around the world?
Alibaba Daniel Zhang connects 300 platform merchants: do more practical things for merchants
At the age of 58, he was elected as the chairman of Everbright Bank! Former President of Bank of China and Construction Bank
Buy An Audi or a Tesla? Audi's new electric vehicles are on sale: from 300,000
The first domestic Tianji 1300 mobile phone did not fire first! More than 260,000 people made reservations
The Chinese team officially made up for the bronze medal in the Tokyo Olympic relay! Su Bingtian responded excitedly