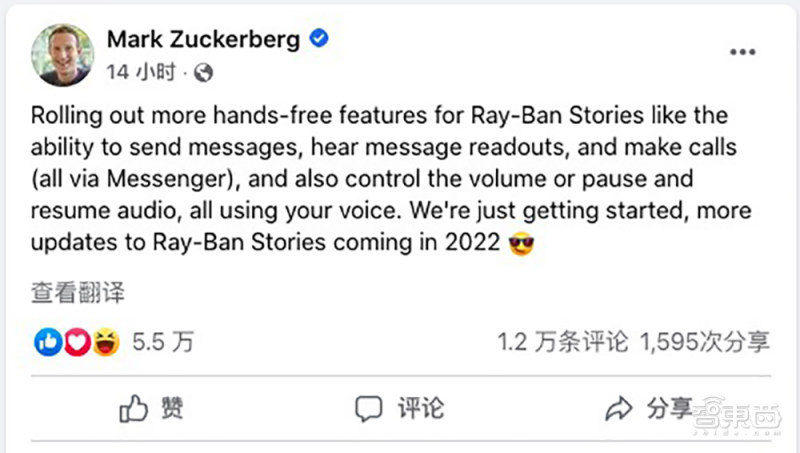 Ray-Ban Stories is the first smart glasses jointly developed by Meta and famous Master's parent company Luxottica, and its appearance is very similar to ordinary glasses.

Zuckerberg said that users can use this glasses of built-in microphones, speakers, and smart assistants to send messages, read messages, and using Facebook Messenger audio calls.

On September 9, 2021, Meta announced the first smart glasses Ray-Ban Stories in the official website, priced at $ 299, which is the first product of Meta and Luxottica. Zachberg said that this function update is just a start. He also promised to introduce more updates in 2022.

The Ray-Ban Stories is equipped with two front cameras, and users can shoot videos and photos. 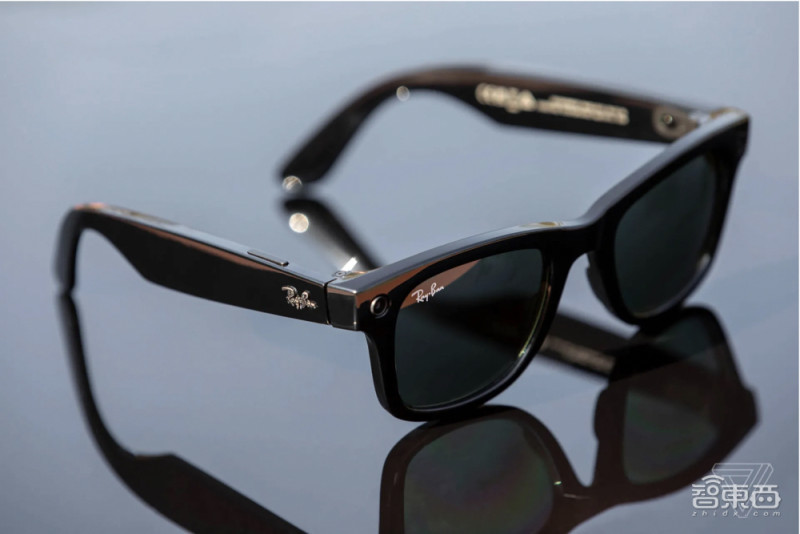 ▲ Ray-Ban Stories frames are equipped with a front camera

Second, there is a speaker on both sides of the mirror frame, which can be connected to the Bluetooth and play the sound of the phone, and the user can answer the phone or listen to the phone when wearing glasses. At the same time, the touchpad built into the side of the frame can change the volume and play settings.

Ray-Ban Stories can also synchronize with a matching camera film app called Facebook View, and users can edit the clip and share them into other applications, except that Meta is available. 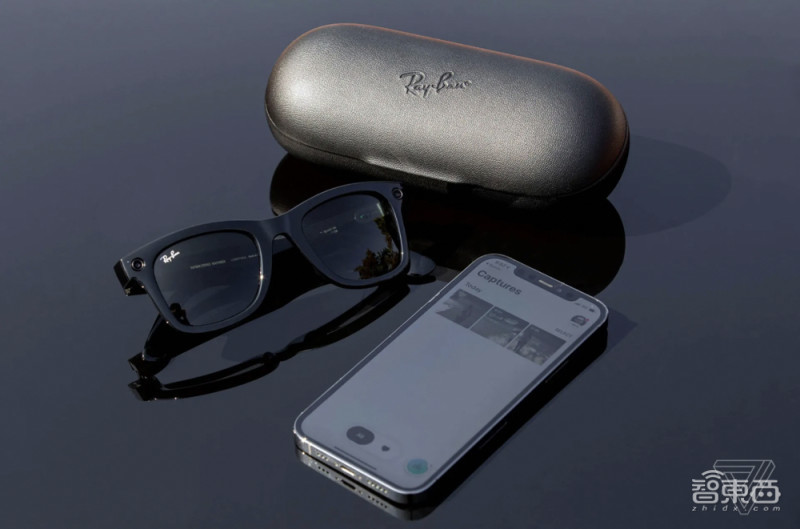 ▲ ray-ban stories can synchronize with the application

There is also a convex button for recording on the glasses, and the user can record a video. 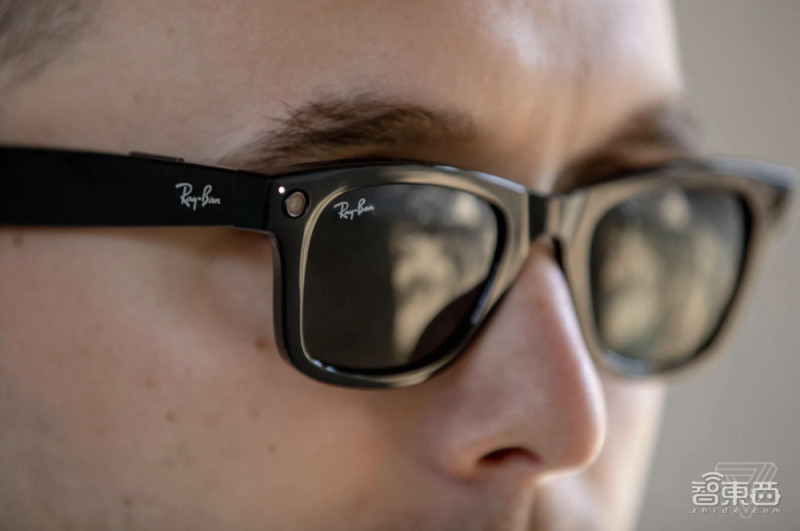 Ray-Ban Stories glasses can also serve as wireless headphones, Zakberg said, about the update of headphones. If you do not want to use the built-in touchpad in the frame, the user can also control the volume and track play by speech.

The Ray-Ban Stories becomes "Iron Man" communication equipment, which may make them welcome as a wearable technology.

Conclusion: Intelligent glasses Take the "Yuan Universe" to ushered in the new style?

Andrew Bosworth, Meta Enhancement and Vice President, said in an interview with foreign media, Meta believes that smart glasses will become the next smart wearable device after the phone, this is also part of Meta constructing a metasta . Well-known glasses brand Luxottica decided to work with meta may also be a leading offensive initiative in the upcoming smart glasses boom.

Whether the smart glasses will take Meta's metamorphic Dongfeng, become the important push of the Zachberg Lotion Yuancai Universe. However, Zakberg said, 2020 Ray-Ban Stories will usher in greater updates.

Although the smart glasses are raging, smart glasses shooting concealment can make it a tool that tracks, and its broader privacy issues should also be valued.

Related news
How to play Huawei VR glass on the computer
Huawei shopping mall's 318th anniversary comes to Huawei VR glass to make your home feel the bright spring light
Latest news of Apple's head wear: looks like traditional glasses or called Apple glasses
Apple Glass? AR apple glasses And the Jobs memorial?
will Apple Glass be the first reliable AR glasses in 2020?
Samsung glasses Lite augmented reality glasses project leaked again
Hot news this week
Female graduate students leave school to give birth to the hot debate is hype? The husband has set up a webcast company
How much is 4G than 5G! Huawei Mate50 network speed detailed measurement 6799 yuan to buy explosion money?
It's hard to find a machine! Huawei Mate50's first sales: oxen can not buy the price of 10,000 yuan to grab the price
Huawei City's proportion is the first! Survey: Northerners love to use folding screens more than southerners
Our global car he is a special car for China! Saic Volkswagen and FAW-Volkswagen are fighting each other
Are they really aliens? The US Navy confirms there are multiple UFO videos: but they cannot be made public
Chongqing Xiaomi Consumer Finance Co LTD has been fined 500,000 yuan for misappropriating consumer loan funds
The second phase of the main structure of Xiaomi intelligent factory is completed to see the delivery at the end of next year
In order to change the iPhone 14: Women's net red sells old phones and comes with a large number of private photos
4 million units are not enough! Huawei Mate 50 seconds sold out of the hack, the maximum price of 10,000 yuan to earn crazy
The most popular news this week
Tesla sales response "disguised price reduction of 8000 yuan" : for the end of the quarter impulse, temporary activities
Apple iPhone 14 standard version is not good for sales, Lixun precision may face the risk of ordering orders
Billions of euros in investment, Intel Italy chip factory will be located in the Veneto region, sources said
China Mobile to develop 5G Tidal Smart Antenna: Where the crowd
Huawei Smart Screen New Products Tomorrow: Sub -looking 75 and 86 sizes of the sub -brand
Apple conscience: AppleCare+User iPhone can repair unlimited times
From January to July this year, my country's industrial software product revenue reached 121.9 billion yuan, an increase of 8.7% year-on-year
China Mobile Development 5G tide smart antenna: signal dynamics follow the crowd
Foxconn dismantles production line! The iPhone 14 could be the worst-selling model in history: Apple's strategy to clear inventory has failed
The game does not produce plug -in first: "Call of Duty 19" B test has perspective+self -aiming plug -in