Although there is no time, there are vendors to release the supported BIOS, but will soon be & ldquo; disappear & rdquo;

AMD executives have expressed their statement that they have been in depth, they will work hard, and they have not been fulfilled so soon.

The Ruilong 5000g Renoir series did not appear, but the official update log clearly said that it has been supported.

But the price is,After upgrading the BIOS, you will no longer support the seventh generation APU Bristol Ridge, which is also the first generation AM4 interface product.

It is also subject to the main board BIOS ROM chip, which is also a matter of practice. Of course, no one will use the X370 to match the ancient APU. 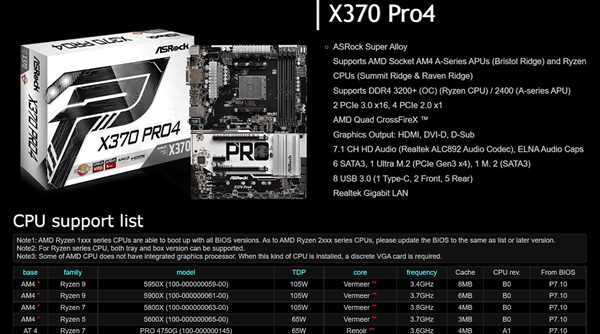 As for other X370 motherboards, and B350, A320 motherboard, the ASRock does not have a statement, should also keep up with it, other motherboard manufacturers are definitely on the road.

However, B350, A320 motherboard BIOS ROS ROM chip capacity is often smaller, if you need to support Ruilong 5000, you must sacrifice more old models, or discard some non-essential features, or simplify the BIOS graphical interface.

In addition, the power supply design of B350 and A320 motherboards may not fully meet the needs of Ruilong 5000, even if it can be used, performance will also be affected, requiring users to choose their own choices. 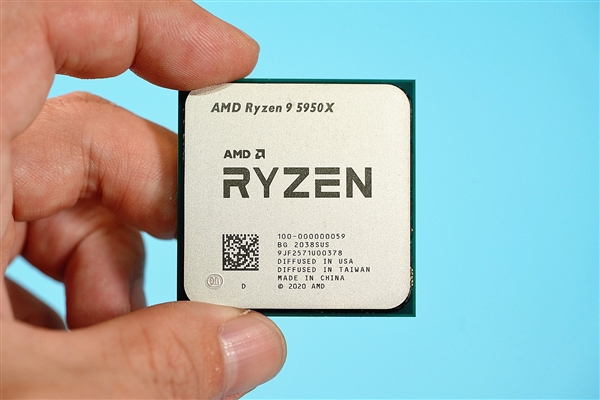