The chip is comparable to the Mac, the computing power exceeds the iPhone, and the Apple AR/VR headset is really so strong?

In the recent hot meta-universe industry, many companies have been attracted to the market, in this wave, as a technology company, Apple, targeting AR (augmented reality), VR (virtual reality) and MR (mixed reality).

Although Apple has been deploying in these areas for a long time, and the news of the launch of related products can be seen every year, it has not been able to see new products. According to recent news, Apple may delay the launch of AR/VR headsets this year, and we may not see it until the fourth quarter of 2022 or 2023. 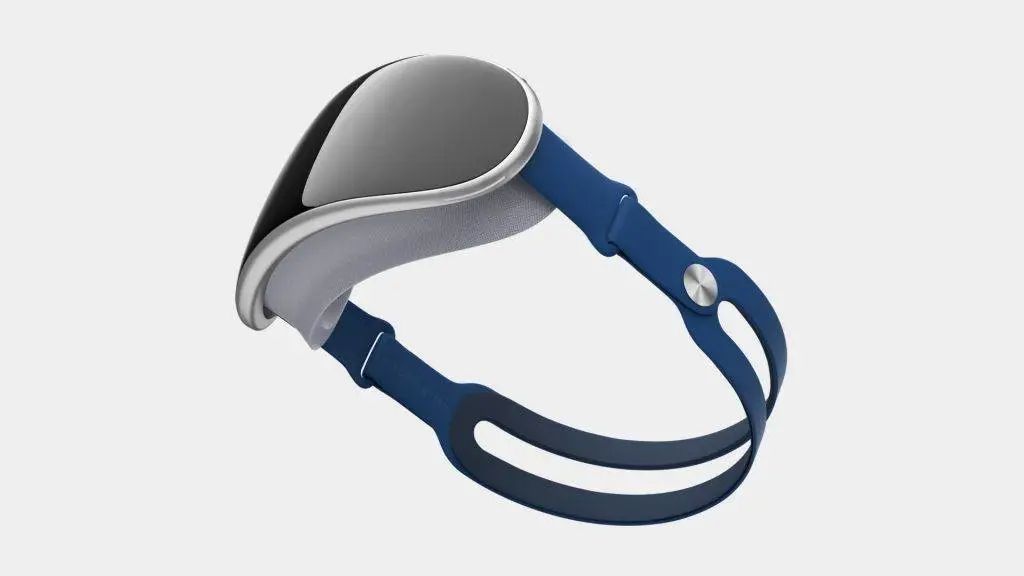 It is understood that the device, which combines virtual reality and augmented reality, was originally scheduled to be released at Apple's annual global developer conference in June, and then released later this year. Due to overheating, camera and software issues, releases may be delayed until the end of 2022 or later, and products may be available in 2023.

At present, the AR/VR headset about this has always been "only heard", and there is a lot of news. According to analysts Mingji Guo and Bloomberg reporter Mark Gurman, the target areas of Apple's AR/VR headsets are concentrated in games, media consumption and communications, and from the perspective of possible configurations, games should be the focus.

Analyst Guo Mingxi said that Apple's AR/VR headset will use 2 OLED screens with 4K resolution and will support VR mode. It will also be equipped with 6-8 optical modules for continuous position tracking and VST perspective, and the hash rate of the iPhone is about 3 modules processed at the same time without real-time continuous opening, which indicates that the new device has obviously higher requirements for the computing power of the processor. 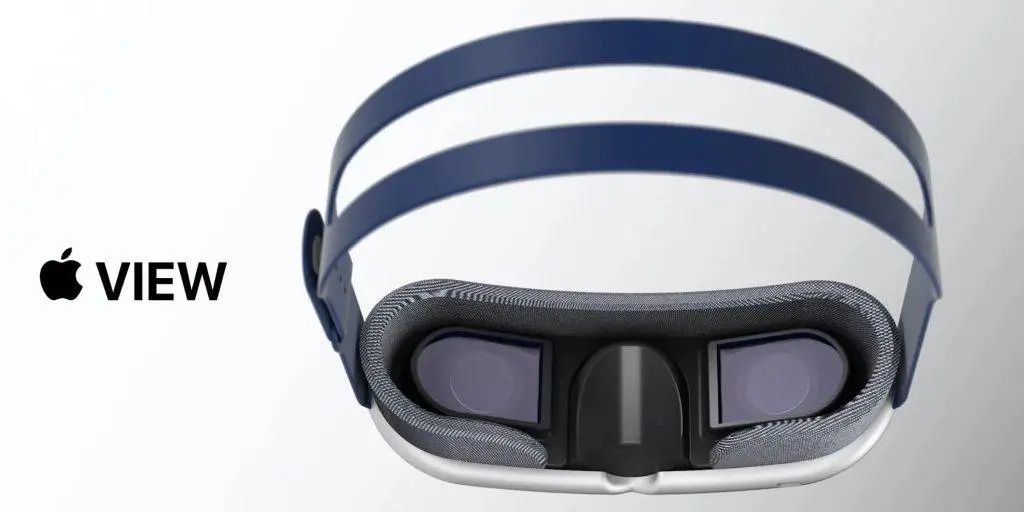 Therefore, Apple's AR/VR headset may use a dual CPU of 4nm and 5nm process, and the higher-end chip will have similar computing power to the M1 processor on the Mac, and Mark Gurman believes that the performance of this chip will be comparable to that of the M1 Pro. And, the device will support Wi-Fi 6E technology, which will bring greater bandwidth and less interference to AR and VR experiences.

At present, the largest chip supplier of AR/VR headsets is Qualcomm, the mainstream solution used is XR2 chips, the computing power is comparable to mobile phones, some people think that Qualcomm to launch PC/Mac computing level AR/VR chips may have to wait until 2023–2024, which means that Apple's AR/VR headsets may be about 2-3 years ahead of competitors. 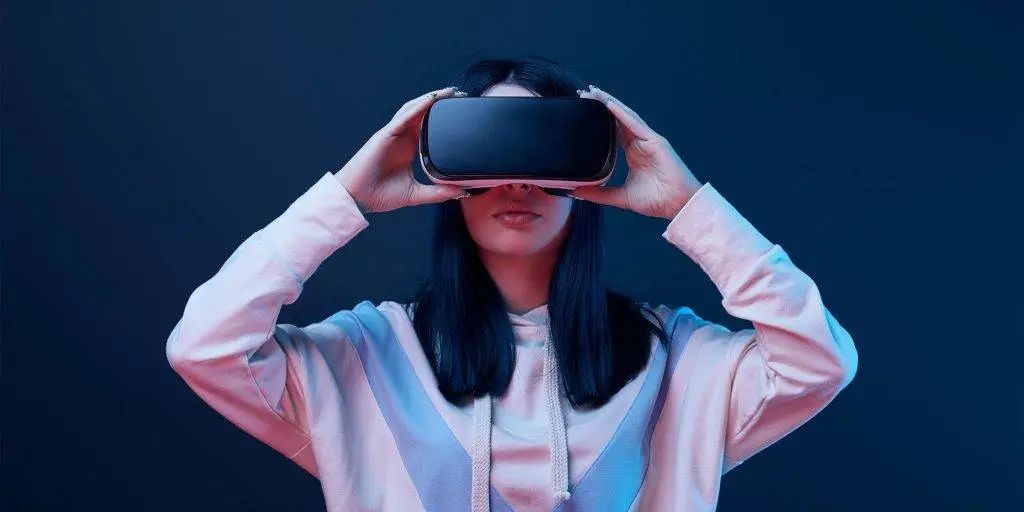 The same level of processor as the computer, higher computing power than the iPhone, and high-resolution display, these configurations show that Apple's AR/VR headset positioning is most likely to be a standalone product with its own ecology, rather than an accessory for the iPhone or Mac.

It is worth mentioning that Apple's AR/VR headset will not only be a standalone product, Guo Mingxi pointed out that Apple's goal is to replace the iPhone with AR devices in 10 years.

Such a high-end device that is "high hopes" will not be too low, and the current speculation that Apple's AR/VR headset price should be between $1,000-3,000, which may be around $2,000. Even the name of the device is quite mysterious, mark Gurman thinks it could be Apple Vision, Apple Reality or Apple Sight/iSight. 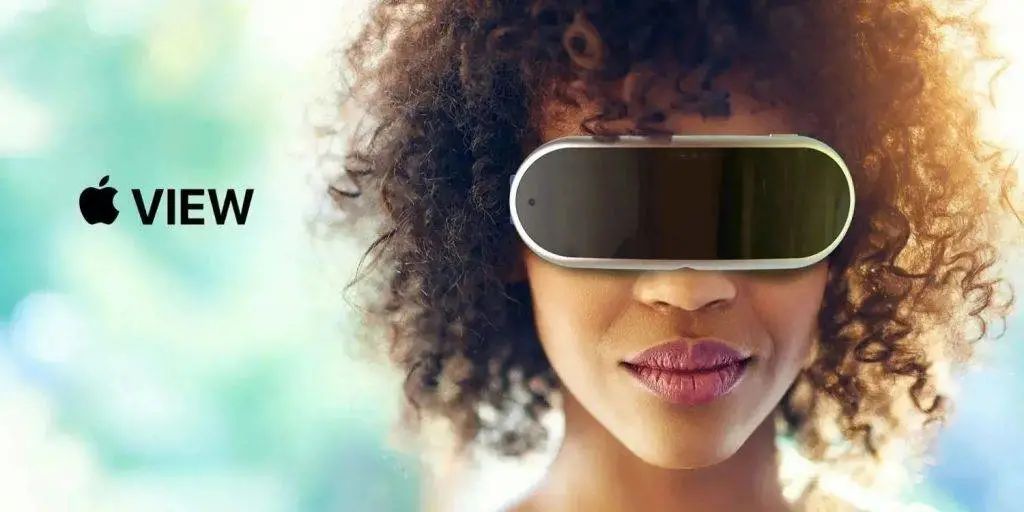 From the iPhone's front-facing TrueDepth lens group, the rear-mounted lidar sensor LiDAR, the ultra-wide-angle lens, and the ultra-wideband UWB chip that provides accurate positioning capabilities, to the low-level framework ARKit that launched the AR core technology, to the growing team, it can be seen that Apple has been exploring this road, if it can be released in these two years, Apple's AR/VR headset will open a new pattern of product ecology.

Related news
will Apple Glass be the first reliable AR glasses in 2020?
Ten years later replaced the iPhone? Apple will launch an AR headset device equipped with Mac equivalent processor next year.
The chip is comparable to the Mac, the computing power exceeds the iPhone, and the Apple AR/VR headset is really so strong?
It's not a one-shot deal! Apple'S AR VR headset is likely to be subscription-based
Apple's AR/VR headset has been shown to the board, is this really coming?
Apple AR/VR headset or no WWDC: launch as early as 2023
The most important product after the iPhone! Guo Mingxi: Or hold an independent conference to expose Apple's AR/VR headset
To replace iPhone in the future! Apple's first AR/VR device is about to start mass production
Hot news this week
China has found 35 known cases of the new zoonotic virus Langya
Losses in a single quarter of $ 23.4 billion a record, SoftBank did not carry the plunge of technology stocks and the devaluation of the yen
The prevention and control of the American Monkey epidemic has failed. What should I pay attention to?
Is the micro -business headache? WeChat friends are suspected to have a big move: 7 can only be posted a week
Kuaishou launched a self-developed cloud intelligent video processing chip: The chip has been streamed successfully
The new product of Xiaomi MIX is coming: both internal and external dual -screen has been upgraded to make up for the previous generation.
A new zoonotic virus, Langya, found in China has not yet been confirmed to be transmitted from person to person
Ministry of Public Security: Single telecommunications network fraud continues to cause 40 % of all electrical fraud cases
Special price "kill ripe"? Bike-sharing platforms have different prices for the same package for different users
A tech company in Shanghai has been fined 220,000 yuan for swiping orders to improve its ranking on Yelp
The most popular news this week
Yuyuki Kobayashi joins NetEase game! He worked on Devil May Cry 4 and Resident Evil 4.
Cyber violence governance needs the concerted efforts of all sectors of society
WeChat releases a new specification for the public account avatar setting, and the official news reminder is prohibited
After the U.S. chip bill takes effect, the manufacturer's snatching subsidy war is even more intense
Thousands of flights in the United States are delayed or canceled: User collapse extreme weather is frequent
Off the shelves one after another! The Sogou search App followed in the footsteps of Sogou Map
Xiaomi MIX flagship top with price reduction: consistent with the price of 12S Ultra
Semiconductor industry burst! Us Orders' Mother of All Chips' banned
Tesla suddenly accelerated out of control into a wall tragic: the owner of the right pedal and drive assistance
Lei Jun was splashed with cold water