According to the Korea Herald, Samsung has clearly lagged behind in the rush to bring augmented reality (AR) and virtual reality (VR) devices to market, in part due to the company's "obsession" with foldable smartphones.Samsung's main competitors, including Apple, Microsoft, Meta and Sony, are developing or have launched AR and VR devices, making massive investments across the industry in the future of the technology.

But it's unclear whether Samsung is actively developing such devices. Big tech companies, not smartphone makers, are leading the way for XR devices because they have the necessary content and platforms. Google has the operating system Android, Microsoft has xbox, and Sony has playStation. For Samsung, launching an XR device is risky, so it has no choice but to stick to making foldable smartphones. 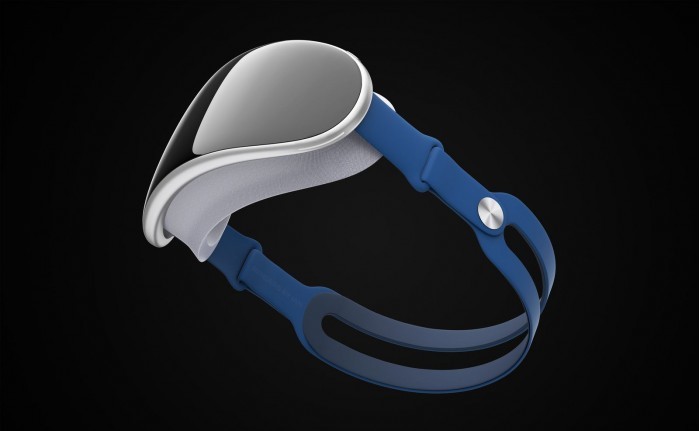 Growth in Samsung's smartphone business has slowed, at just 0.9 percent year-over-year, but the company remains committed to the potential for foldable devices to rekindle momentum. Samsung shareholders are said to be concerned about its perceived focus on foldable devices, which has distracted the company from competing with its main rivals' future AR and VR devices. Market data shows that the market for AR and VR devices will grow 10-fold over the next three years, reaching a value of $300 billion by 2024, supported by more than 70 million devices.In the long run, such devices are expected to partially replace PCs and smartphones as mainstream IT devices.

For example, Apple is said to be planning to replace the iPhone with its AR and VR devices within a decade. Industry insiders say that even though Samsung developed its own AR and VR devices, it lacked the content and platform to create a cohesive and engaging ecosystem. To catch up in the race to enter the AR and VR markets, Samsung made a belated investment in DigiLens, a California startup that makes AR glasses. 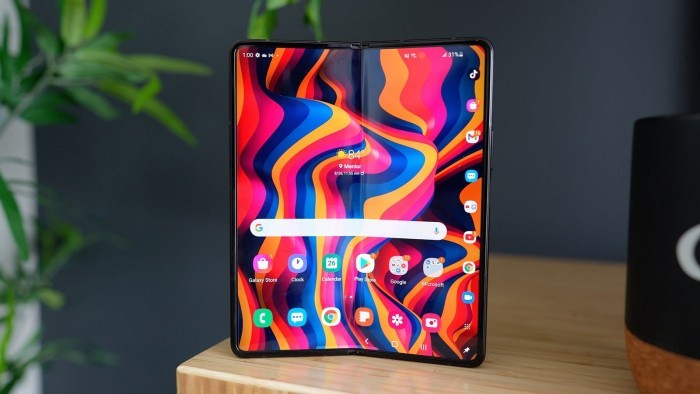 To stay relevant, Samsung may need to find a partner that already owns content or platforms in exchange for chip expertise, similar to the relationship between Qualcomm and Microsoft. Qualcomm has partnered with Microsoft to enter the AR and VR space, with a background of experience in developing chips specifically for such devices.At present, Qualcomm is developing a special AR chip for Microsoft's AR glasses, and helping it achieve a thinner and lighter design by reducing the power consumption requirements of the chip. Samsung may seek a similar arrangement with another stakeholder.

Recently Sony launched the PSVR2 at CES 2022, Panasonic also launched the MeganeX headset, and Meta is developing a new high-end VR headset with an array of sensors that track facial expressions and will be launched this year. Apple reportedly plans to announce a mixed reality headset as soon as this year, characterized by a lightweight design, processor-like M1 Pro, 4K Micro OLED display, motion tracking and more, but a recent report said the device could now be delayed until next year.