Behind the exposed layoffs, China has praised the loss growth, and the stock price has fallen 67% in three months. 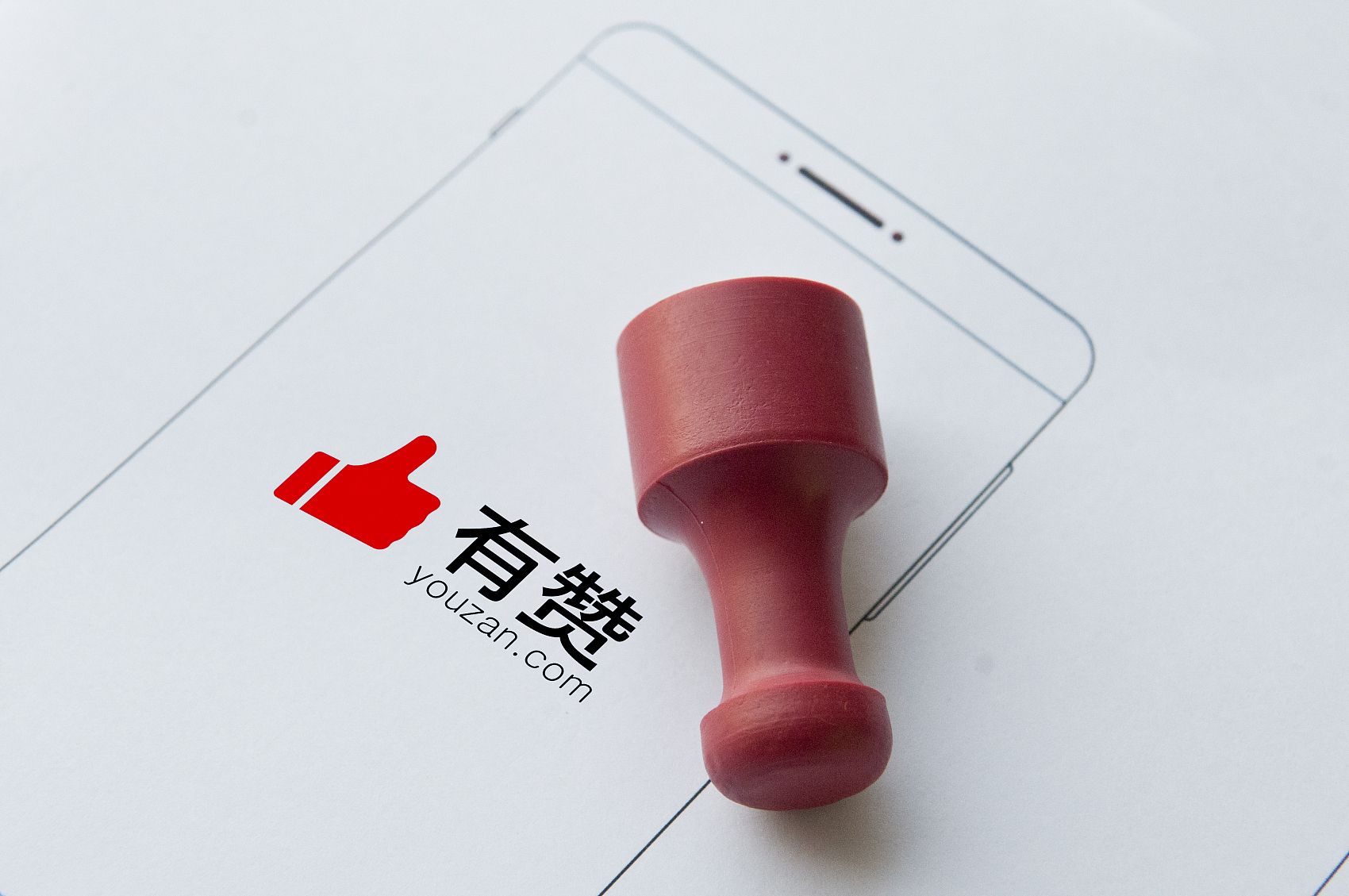 Near the end of the year, the news of "you liked the layoffs" came out on social media. Some media reported that the number of people involved in the layoffs of Youzan will exceed 1500. And some users who claim to be employees of Youzan have revealed on the online platform that they have been laid off.

When China Youzan landed on Hong Kong stocks in 2018, it was once known as the "first share of WeChat e-commerce". But over the years, Youzan's development has not been smooth. Youzan originally went public through the sale of 51% of the equity, and after that, Youzan twice promoted Youzan Technology to land on the Hong Kong Stock Exchange in order to achieve an overall listing, but the listing plan had to press the "pause button" at the end of 2021. At the same time, Youzan Technology has also been in a state of loss.

There is a wave of praise and layoffs

On January 20, it was reported that Youzan had launched the first round of layoffs this month, first of all product and technology research and development personnel, and the scale of this layoff was expected to exceed 1500 people; and said that Youzan had written personnel optimization into the OKR (that is, "set and completed goals") in 2022.

When Caijing Tianxia Weekly asked China Youzan, a hong Kong listed company, to verify the news, the other party replied that the company had not received a notice in this regard, and said that it was a company with praise in Hong Kong.

There are also users on the pulse platform who broke the news that the layoffs are involved in addition to direct front-line sales.

However, a number of employees who have praised the "Finance world" weekly said that they have not been affected, which is "not clear".

In addition, Youzan vice president Chen Jinhui also left his post before the end of last year. According to the above-mentioned media report, Chen Jinhui joined Youzan in June 2017, mainly responsible for channels, but left in October 2021; only two months later, his assistant in Youzan also left.

In December 2021, on the pulse platform, some netizens said that the failure of Youzan Technology's sprint to go public may bring about the impact of "layoffs".

According to public information, Youzan, as a merchant service company, was founded in 2012, and currently has five major business systems of social e-commerce, new retail, beauty industry, education and youzan internationalization, through its social e-commerce, store management and other new retail SaaS software products, solutions and services, to help merchants solve a series of problems encountered in the mobile Internet era such as promotion and customer acquisition, transaction conversion and so on.

In the first half of 2021, youzan Technology's revenue reached 669 million yuan, while in the same period of 2020, this data is still 712 million yuan.

On the other hand, China's performance is also not very optimistic. According to the financial report, in the first three quarters of 2021, China Youzan recorded revenue of 1.176 billion yuan, a year-on-year decrease of 9.9%. Among them, subscription solutions and merchant solutions, which account for the main revenue composition of China Youzan, have declined in revenue. Among them, the revenue of merchant solutions fell by 20% compared with the same period in 2020 to 427 million yuan.

In the first three quarters of 2021, China Youzan recorded an operating loss of 759 million yuan, an increase of 113% year-on-year.

Behind the loss of China's Zamn paid users, it is inseparable from the development of Kuaishou's e-commerce business. At the beginning of 2021, Kuaishou opened its self-built e-commerce business. Previously, Kuaishou was an important customer in China. Yu Tao, CFO of China Youzan, said at the performance briefing that China Youzan's GMV (that is, "total commodity trading") in the first half of 2021 was not satisfactory, mainly due to the decline in GMV from the Kuaishou channel.

Previously, it was reported that on November 15, 2021, Kuaishou E-commerce implemented a broken chain operation on third-party external links such as Youzan and Magic Chopsticks, and no longer supported third-party products with likes in the live broadcast room.

Related news
Semicon China: Huawei and Exxon bring semiconductor intelligent quality inspection and measurement solutions
China hard disk mine disaster, experts say hard disk prices will continue to rise
Glory high-tech products help team China's national team set out to show China's business card to the world
China Vows Full Carbon Neutralization for Beijing Winter Olympics
Apple Doubles Clean Energy Suppliers in China
China Cracks Down on Cosmetic Medicine Advertising
Popular Hot Pot Restaurant Brand Haidilao to Shut Down 300 Restaurants in China
China, U.S. Issue Joint Declaration on Climate Action at GOP26
Hot news this week
Templates for creating new Twitter in the future? Musk's praise of WeChat has triggered a heated discussion on the whole network
Tencent Music's TME live will re-screen Jay Chou's concert on may 20 and 21
Sony's new LinkBuds S headset parameter exposure: only 4.8 grams of comprehensive battery life 20 hours
Weak demand in the mobile market! Domestic shipments of mobile phones fell 40.5% in March to a two-year low
Henan 4 village bank line cannot withdraw cash? CBRC responds! The public security organs have registered an investigation
Baidu: In 2021, an average of 56 billion malicious information of all kinds will be intercepted every year
"Chinese version of LV" is re -executed 680 million! Reporting the property clues of the chairman, up to 8.66 million yuan
Still did it! Canada has banned Huawei and ZTE from participating in the country's 5G network on "national security" grounds
Pig companies continue to increase technology, just launched the smart pig farm, another 100 million to set up a technology company
The Jingdong Express bulk order sent to Shanghai across the country is completely static? JD.com: Not true No such information has been published
The most popular news this week
The domestic screens are rolled to the 2K screen. Why don't Apple follow the roll?
Apple spends a lot of money to build dinosaurs! Prehistoric Planet trailer released: Airs on Monday
The country line had dropped nearly 2K no one to buy! Apple's most non-existent new version of the new revealed helpless
The average price of AMD graphics cards is infinitely close to the original price NVIDIA still has a long way to go
B station was exposed to layoffs: involving games, overseas business, OGV and other departments
Continuous business adjustment? Ali has been exposed to many sectors layoffs, and the scale of spring recruitment has shrunk sharply
Exposure of Tencent's game business or layoff 10 %: CSIG business group has previously layoffs 15 %
Meizu 19 series coming? Meizu mobile phone appearance patent disclosure: the return of secondary screen
Jingdong crowdfunding 10000mAh mobile power supply: with Apple Lightning and Type-c dual wires
Mobile phone chip CPU energy efficiency ranking: it is comparable to A14