Microsoft Apple Meta seizes the XR market, the Samsung of the fillet folding screen mobile phone or wants to catch up

Wisdom on January 20th, according to foreign media reports, Samsung 2021 smartphone sales increased by 0.9% year-on-year, far below Apple and Xiaomi. Previously, Samsung's competitors apple, Meta, etc. have expanded their business, stepped on the XR field, but Samsung still focused on the development of folding screen phones.

At present, Samsung can follow the cooperation of Qualcomm and Microsoft. By looking for "XR partners" with Yuancai Construction Platform, it will expand the business field, and strengthen market position.

Market Investigation Company Trendforce revealed on Wednesday that Samsung still hosted in the 2021 global smartphone market share, but smartphone sales only increased by 0.9% year-on-year. In contrast, Apple and Xiaomi's smartphone sales are as high as 25.5% and 35.1% respectively. Even so, according to Macrumors, the current Samsung is still committed to excavating the development potential of the folding screen mobile phone, and it is expected to re-ignite its growth engine, and Samsung's shareholders are worried about this plan, because this may reduce the company's XR headset s concern. 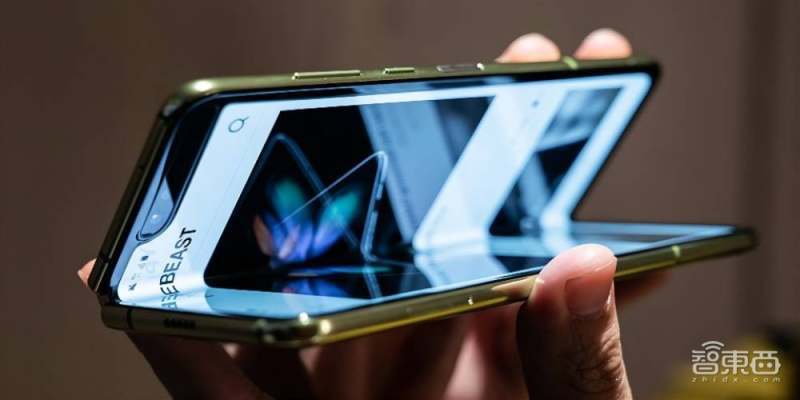 At present, the Yuan Coso has penetrated all aspects of daily life, and XR head wearing equipment is the core hardware of the Yuancai facing consumers. Germany Market Data Company Statista predicts that the global XR market size will grow from $ 31 billion in 2024 to $ 300 billion, an estimated growth of 10 times. In 2021, the XR headset equipment has reached 10 million units. By 2025, production is expected to increase to 70 million units. By 2030, XR headset devices may be partially replaced with personal computers and smartphones and become mainstream IT devices. And Samsung compared Apple, Meta, Sony and other companies in the XR market boom in the XR market.

Second, Apple, Meta, Sony step into the XR field, Samsung has no action

Samsung's competitors Apple, Meta, Sony and other companies have been involved in the XR field. The media broke the news, Apple or XR headset device with only 300-400 grams in the fourth quarter this year, which will use a powerful chip comparable to M1, equipped with 4K displays and motion tracking 3D sensors. Meta is expected to launch a new high-end VR headset device that "Cambria" this year, which can track the user's facial expressions to depict the face changes in the metadah image in the metacular image. In 2022 CES, Sony launched an XR headset PlayStation VR2 with an OLED display, which supports 120 Hz frame rate, 110 degrees wide viewing angle and 4K resolution, further improving the user experience. 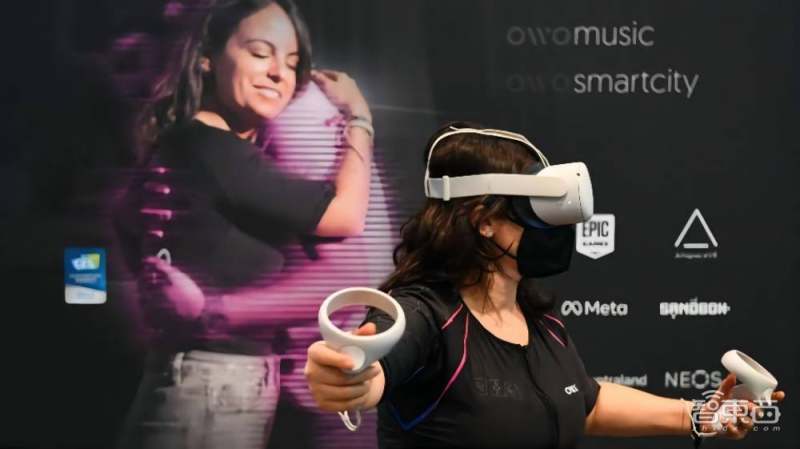 The Korea Herald said that Samsung did not disclose the development of XR head wearing equipment development. It is still unclear whether the company has begun to develop, although Samsung often relys its OLED display, folding screen mobile phone, ultra-wideband tracking Equipment, etc., the new product release is ahead of Apple, but according to the development speed of Samsung in XR headset, it seems that it is difficult to catch Apple this year.

In November 2021, Samsung investigated the technology startup of the California's main XR head wearing equipment. Ebest Investment Securities Analyst Jin Guangxi believes that the development of XR headset devices requires platforms for constructing a metacular universe, such as Google's Android operating system, Microsoft's Xbox, Sony PlayStation, and more. Samsung has difficulty in hardware development, but it also needs to further develop the software foundation required for the construction of the universe.

In this regard, South Korea's first report made suggestions, think Samsung wants to maintain market status, can use chip technology as exchange conditions, find "XR Partners", Qi-Partners ", Qualcomm, and Microsoft's cooperation with platforms with the platform of the universe. Qualcomm is the world's head telecommunications chip manufacturer. It has experience in developing Ar and VR equipment chips XR1 and XR2. It is currently working with Microsoft, developing a new chip of Microsoft AR glasses. The new chip will make Microsoft's AR glasses consume fewer power consumption. This means that Microsoft's Ar glasses can use smaller batteries to become lighter.

Conclusion: Can Samsung still copy the myth of mobile brother in the XR field?

Previously, Samsung threw a "Yuan Cosmic Platform" called My House on the 2022 CES, providing users with a virtual space, allowing users to experience 18 products of Samsung, including some new products on CES. Compared to Apple, Meta Sony, etc., Samsung also needs to actively find partners in the next game.

Related news
Success and end of iPhone x R
In the next few months, Samsung's virtual reality application will gradually stop serving
META supervisor, Apple is doing Ar? Has been responsible for Oculus head display communication business
Apple Watch? Meta's first smartwatch is exposed, photographed and detachable
Microsoft Apple Meta seizes the XR market, the Samsung of the fillet folding screen mobile phone or wants to catch up
Hot news this week
Templates for creating new Twitter in the future? Musk's praise of WeChat has triggered a heated discussion on the whole network
Tencent Music's TME live will re-screen Jay Chou's concert on may 20 and 21
Sony's new LinkBuds S headset parameter exposure: only 4.8 grams of comprehensive battery life 20 hours
Weak demand in the mobile market! Domestic shipments of mobile phones fell 40.5% in March to a two-year low
Henan 4 village bank line cannot withdraw cash? CBRC responds! The public security organs have registered an investigation
Baidu: In 2021, an average of 56 billion malicious information of all kinds will be intercepted every year
"Chinese version of LV" is re -executed 680 million! Reporting the property clues of the chairman, up to 8.66 million yuan
Still did it! Canada has banned Huawei and ZTE from participating in the country's 5G network on "national security" grounds
Pig companies continue to increase technology, just launched the smart pig farm, another 100 million to set up a technology company
The Jingdong Express bulk order sent to Shanghai across the country is completely static? JD.com: Not true No such information has been published
The most popular news this week
The domestic screens are rolled to the 2K screen. Why don't Apple follow the roll?
The country line had dropped nearly 2K no one to buy! Apple's most non-existent new version of the new revealed helpless
The average price of AMD graphics cards is infinitely close to the original price NVIDIA still has a long way to go
B station was exposed to layoffs: involving games, overseas business, OGV and other departments
Continuous business adjustment? Ali has been exposed to many sectors layoffs, and the scale of spring recruitment has shrunk sharply
Exposure of Tencent's game business or layoff 10 %: CSIG business group has previously layoffs 15 %
Meizu 19 series coming? Meizu mobile phone appearance patent disclosure: the return of secondary screen
Jingdong crowdfunding 10000mAh mobile power supply: with Apple Lightning and Type-c dual wires
Mobile phone chip CPU energy efficiency ranking: it is comparable to A14
What can we learn about m& # 111nkeypox cases in many countries around the world?