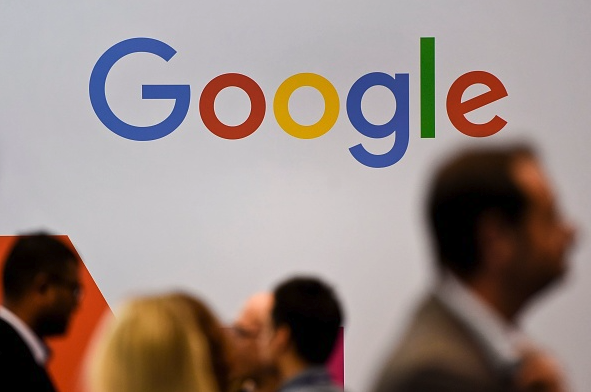 Google's annual revenue topped $200 billion for the first time, and fourth-quarter revenue and earnings per share both exceeded analyst consensus expectations, propelling the stock up more than 8 percent in after-hours trading. 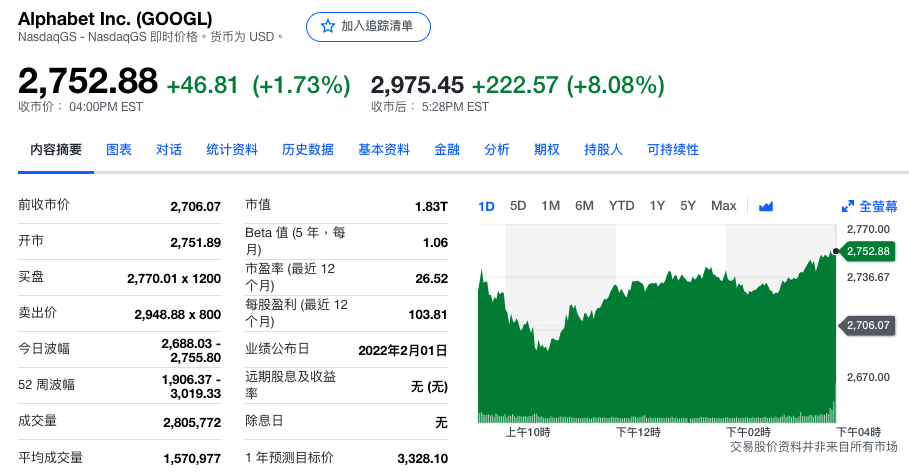 Google parent company Alphabet announced Tuesday that its board has approved a 1:20 share split plan. Alphabet said it would split the company's Class A, B and C stocks in the form of a one-time special stock dividend. The plan also requires shareholder approval. If approved for the scheme, each shareholder registered as of the close of the stock market on July 1, 2022, will receive dividends on an additional 19 shares of its kind after the stock market closes on July 15, 2022.

Sundar Pichai, CEO of Google and Alphabet, said: "Our deep investment in AI technology continues to drive extraordinary and useful experiences for individuals and businesses in our most important products. We saw continued strong growth in advertising in the fourth quarter, helping millions of businesses thrive and discover new businesses. Despite tight supply, Pixel mobile phones recorded quarterly sales and our cloud business continued to grow strongly. (Author/Zhenyu)

For more first-hand news, welcome to download the Phoenix News client to subscribe to Phoenix.com Technology. If you want to see in-depth reports, please search for "Phoenix Network Technology" (iFeng Technology) on WeChat.