IT House, February 21 news, today, Strategy Analytics released a report that in Q4 2021, the global smartphone industry wholesale revenue and average selling price increased by 6% and 9% year-on-year, respectively, and the full year of 2021 also increased by 15% and 10%, respectively.

The report notes that Apple has maintained its lead and gained a share of the proceeds. Samsung is close behind, with its revenue share improving from last year. 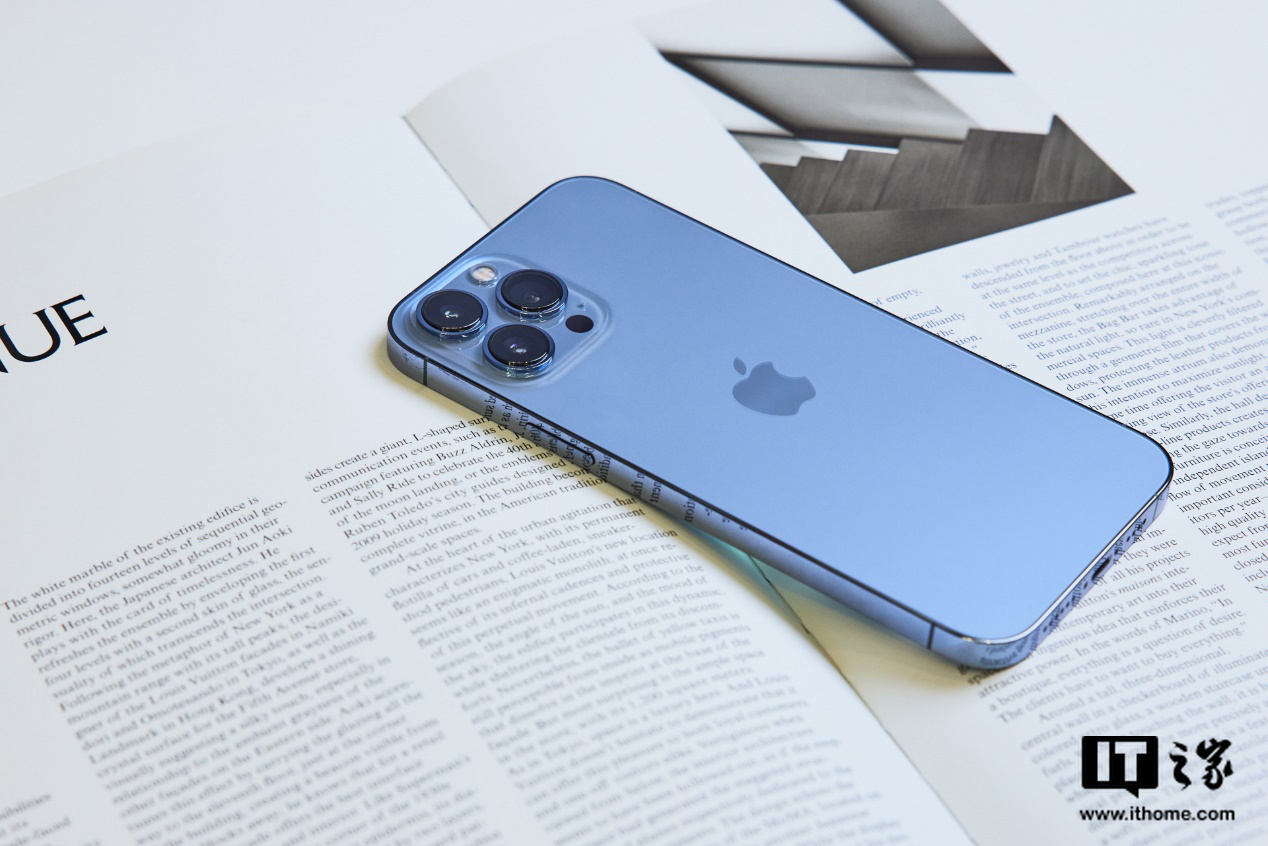 In terms of revenue, Xiaomi remained in third place,This is followed by OPPO and vivo. Glory surpassed Realme to move up to 6th, followed by Realme, Lenovo-Motorola, Huawei, and Transsion. 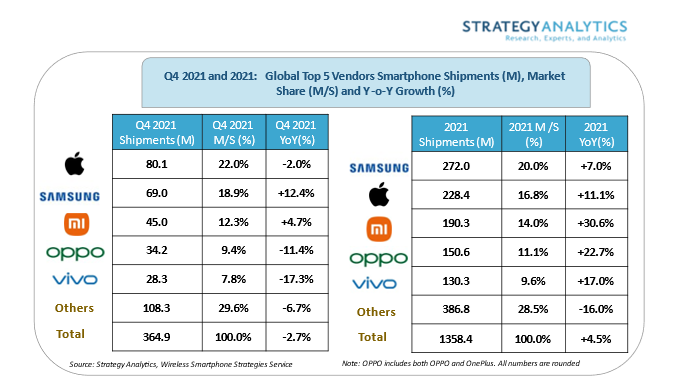 Among them, Apple ranked first in the global smartphone market with a market share of 22% in Q4 2021. Samsung maintained its first position throughout 2021.