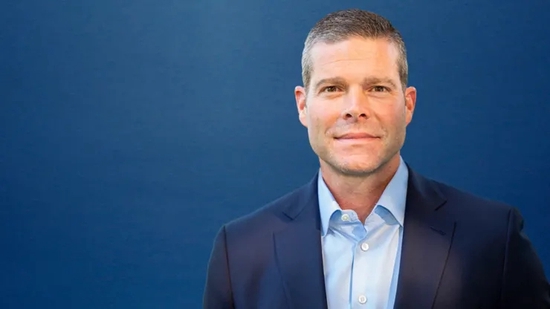 Wal-mart on Tuesday announced the hiring of PayPal executive John Rainey as CFO of the company, according to reports.

Mr. Rennie, who currently holds the same position at PayPal, will take over at Wal-Mart on June 6, replacing Brett Biggs, wal-mart's longtime chief financial officer, who announced in November that he was stepping down.

Wal-mart CEO Doug McMillon said in a news release that Rennie "has proven his ability to lead change in an innovative customer service organization."

"I am confident that John's financial and digital acumen combined with his experience leading the finance business in a complex and highly competitive industry will help us serve our customers and shareholders as we continue to transform the company." Macmillan said.

Wal-mart is also breaking new ground. The firm founded and backed a fintech startup led by a former Goldman Sachs banker. Biggs will serve as a director of the company.

Mr Biggs will step down from walmart at the beginning of June but will remain as a turnaround adviser to the company until January 31.

Prior to joining PayPal, Renny served as CFO of United Airlines. He began his career at Ernst & Young.