In the first half of this year, when most domestic mobile phone manufacturers released new products, Meizu was not seen, and many netizens expressed concern about the current situation of Meizu.

However, recently, the appearance patents of two new Meizu phones have been officially released, which may be the Meizu 19 series that the majority of Meizu fans expect. 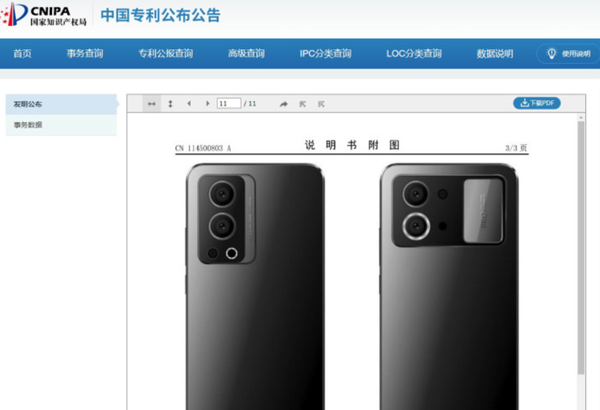 According to information released by the State Intellectual Property Office,The two new phones have a similar exterior design, with vertical rows on the left. Double loop & throughout; Layout, but the appearance of decorative ornament there are huge differences.

The left side of the new machine, the design is more common, using the popular rectangular camera module design, the right side of the module has a nameplate decoration.

The new one on the right is more recognizable,There is a circular flash in the lower lens and a secondary screen on the right side of the camera module, should be used for photo preview box, information reminder and other functions.

Meizu has yet to announce any details about the Meizu series 19.

It has been reported that Meizu has decided to cooperate with Geely Mobile phone, and the specific conditions have been agreed, but the two sides will finally announce the news. 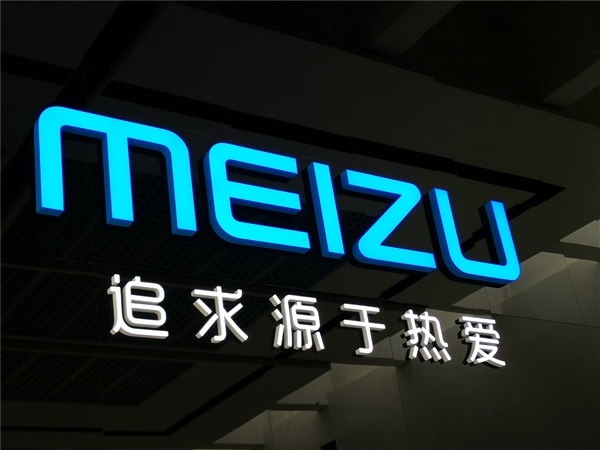