The layoffs have become the main theme of the Internet and the technology industry. Tencent, which has just released financial reports and plummeted profits, has also been exposed to a new round of layoffs.

According to 36KR exposure, at present, most of Tencent's business groups are layoffs, including Tencent Cloud, game business, advertising business, content business, etc. Only the investment departments have not been layoffs.

Among them, the layoff ratio of Tencent's game business is about 10%.

On the second day after the financial report was released, on May 19, Tencent announced the adjustment of the organizational structure of the Sports Business Department. Platform research and development center/recommendation platform group & amp; Platform research and development center/portrait and algorithm group's six major business groups have been revoked.

The entire Tencent Sports business layoffs of about 100 people, a percentage of one -third.

In March of this year, Tencent CSIG (Cloud and Smart Industry Group) and PCG (platform and content business group) have conducted layoffs, with an overall proportion of about 15%. 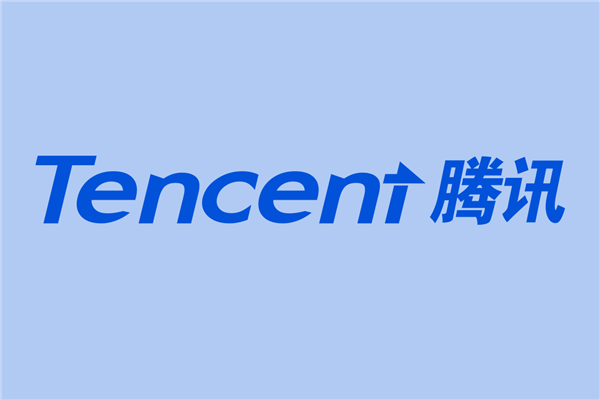