B station was exposed to layoffs: involving games, overseas business, OGV and other departments 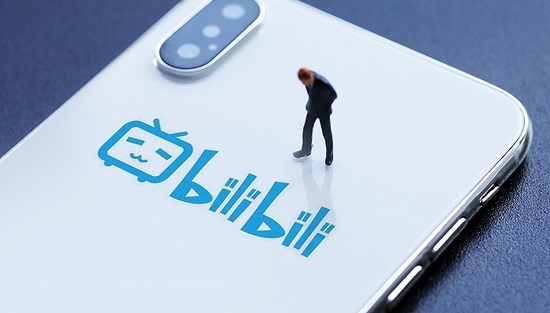 On May 20, bilibili, a video website, was revealed to have started a new round of layoffs. B station responded in the afternoon: the rumor is not true, there are some business adjustment recently, so with personnel adjustment. There were no mass layoffs.

According to the confirmation of jiemui news reporters, there are indeed several business lines in B station being adjusted recently, mainly involving games, overseas business, OGV and other departments. One employee said the company was in talks with employees about layoffs and compensation.

An insider told Jiemian news that the layoff, station B adopted the way of "negotiating to terminate the labor contract", hoping to reach an agreement with employees on the termination of the contract.

An employee in the technology department at Station B, who was recently laid off, said the company was now giving him a one-month buffer and compensation of N+1. The employee estimated that more than 10% of the employees in his or her department had left voluntarily or been laid off.

"Due to hard layoffs, some jobs are not filled, while others have to take on multiple responsibilities and work loads are heavy." "The person said.

The OGV (Occupationally Generated Video) department is a medium-sized department in Station B, and the person in charge reports to COO Li Ni of Station B. In the past two years, OGV, variety series and other content departments have played a significant role in promoting the growth of value-added service revenue of STATION B. According to the latest financial report, as of December 31, 2021, the number of large members of Station B has increased by 39% year-on-year to 20.1 million.

According to the person familiar with the matter, a content department in the year before a round of layoffs, this round belongs to the last two times a year elimination system; A second layoff took place in late March.

An employee who works in content production at STATION B told Jiemian.com that the "fresh water" system was implemented internally at the beginning of this year, but many employees are still ready to be "graduated" after the transfer. (In Station B, employees will receive a "graduation" notice from HR when leaving the company.)

In March this year, B station said in its earnings statement that in 2022, while continuing to promote user growth and commercialization, the company will focus on improving organizational execution, improving the operational efficiency of all business lines, and rationally controlling expenses, in order to achieve the target of narrowing the loss rate in 2022.