New features that are confusing and incomprehensible in Win11, unbelievable,Then the component is definitely on the list.

At present, there are only a few of this feature that Microsoft officially launched by the components to use. What users can do is to view information, weather, stock markets and other information. For many users, it is tasteless. & rdquo;.

recently, Microsoft shows some of the third -party components that have been developed, which may be able to provide longer vitality for this function. 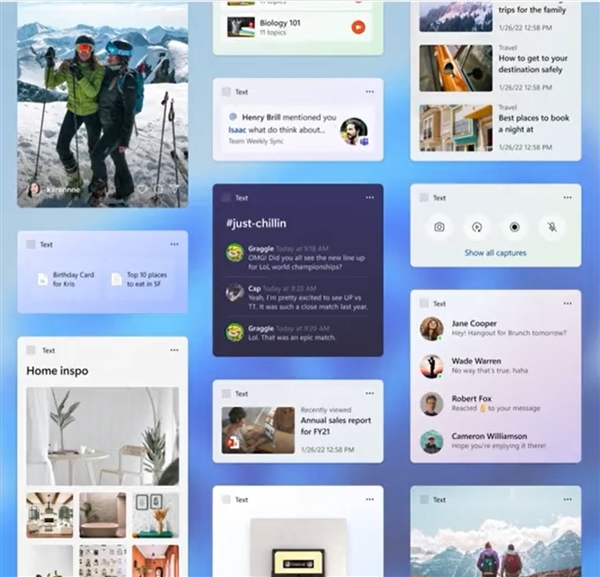 From the screenshot, it can be seen that third -party components can allow users to access the corresponding services directly through the panel, and they are more differentiated in UI design, which can effectively improve the generalization of this function.

At the same time, Microsoft is also developing a third -party API to help developers submit their own components in the store. 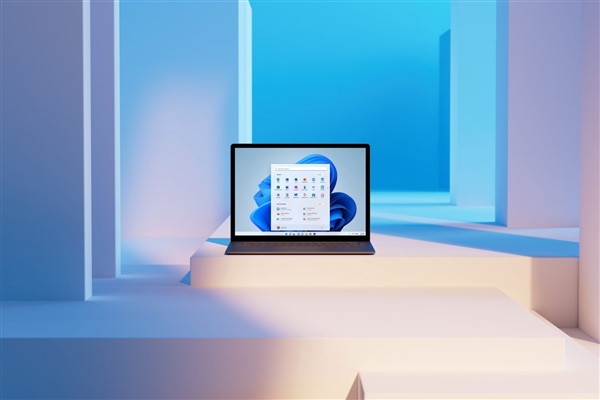